Seeming to have arrived from nowhere in 2020 with the ferociously confrontational We Live Here, Bob Vylan have managed to capture high praise from as diverse publications as the NME and the Guardian. In reality, the pair of Roberts that is Bob Vylan - singer Bobby and percussionist Bobbie – have been actively creating and releasing music as far back as their 2017 semi-self-titled eight-track EP, Vylan.

We Live Here garnered such positive reaction from the assorted press that the duo would be faced with the seemingly impossible task of writing the follow-up. Yet when Bob Vylan Presents the Price of Life achieves a ten-out-of-ten rating by Vive Le Rock magazine, you’re left with only two options: hype or the real deal.

So, with the editor in chief unable to make the Birmingham show due to the caviar and swan buffet at Razor’s Edge Towers, it’s left up to Rich and myself to swoop along to Manchester’s Club Academy and see what all the hoo-ha is about.

Opening a show with the collective shout of ‘What’s Going On?’ and having the crowd participate in a zen-stretch is a novel way to begin, yet it undoubtedly sets the tone that tonight’s show is going to be a bit different from the usual fayre. Bobby combats the hecklers with a wry sense of humour, bids to meet the audience on the Other Side and kicks the band into the set’s opening salvos.

The meaty beats on record are dwarfed by the life renditions. Bobbie’s drumming, complimenting the pounding mechanised rhythms of the onstage technology, gives tracks like Big Man, Take That and the media-baiting GDP more intensity and a greater presence. The vitriol and ferocity of I Hear You Want Your Country Back would put many ‘Heavy’ bands to shame, yet still manages to remain unstoppably groovy. It even sees Bobby surfing over the crowd as he delivers his lines. 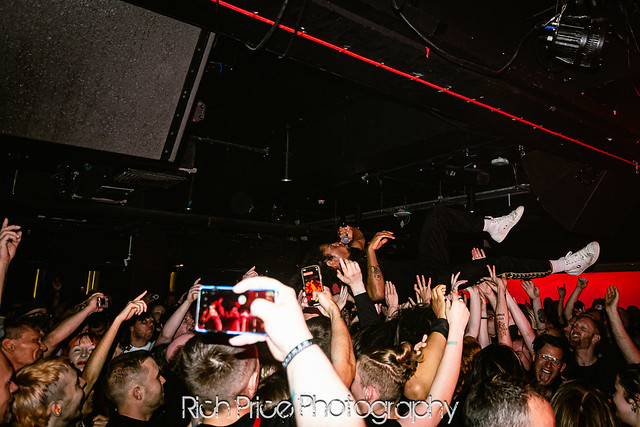 The Academy is sold out tonight and this is Bob Vylan’s biggest headlines show in this city; if there are nerves about this fact they are not on show as Bobby quips about the English love of a good vote, offering up He Sells Guns as either the full-on version or an acoustic run through – or the Ed Sheeran version as he calls it. Although the original wins, technological gremlins mean it’s the acoustic version that begins and a fifty-fifty split compromise is reached. In the end, the acoustic portion seems to have more gravity about it, more melancholic with the ire being replaced by despair.

If Bob Vylan have an anthem it is We Live Here, and the capacity crowd greet its arrival like a triumphant, conquering hero. Crunching, grinding and angry, the consummate song about the band’s lived experience strangely becomes a celebration as the audience bounce and bop its short run time away. Bobby challenges Manchester to go a whole two-minutes and ten seconds without their phones for Phone Tapped and they are joined onstage by a young fan, Daisy, who provides backing vocals for Turn off the Radio.

The Price of Life is announced as the first album to have been self-produced, self-financed and independently released to reach the Top 20 which is something the guys in the band are obviously immensely proud of. Whatchugonnado? and Pretty Songs close out the set, but not before an invited stage invasion to add many, many backing vocals to Wicked and Bad.

Playing on a simply adorned stage with two fruit machines and Bobbie’s kit, and with a flood of predominately red lights – making Rich’s photography task so much harder – you might expect Bob Vylan’s stage presence to be diminished somewhat. On the contrary, with nothing to distract, Bobby’s humorous onstage remarks, his engaging performance and, well, the sheer affability of the man, makes this a performance from a band worthy of the positivity they are receiving. As long as nothing comes along to upset the ire-inducing apple-cart, Bob Vylan’s recorded and live careers look set to go from strength to strength.

As for the verdict: unequivocally the real deal - no question about that. 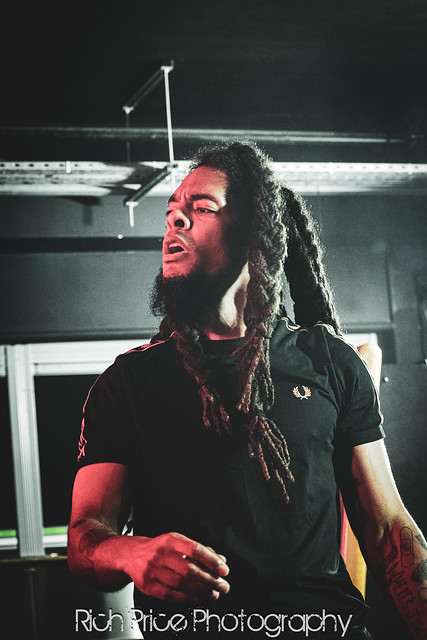 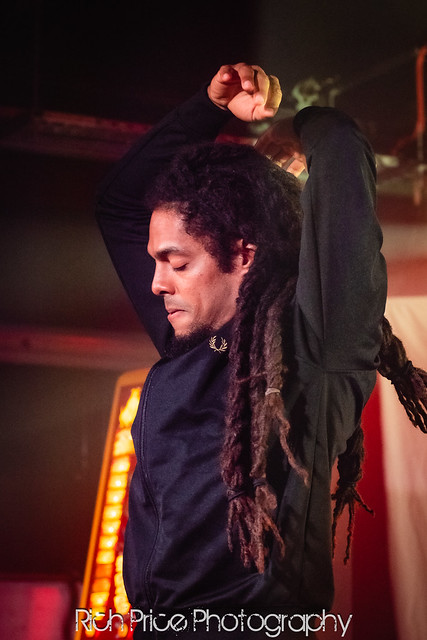 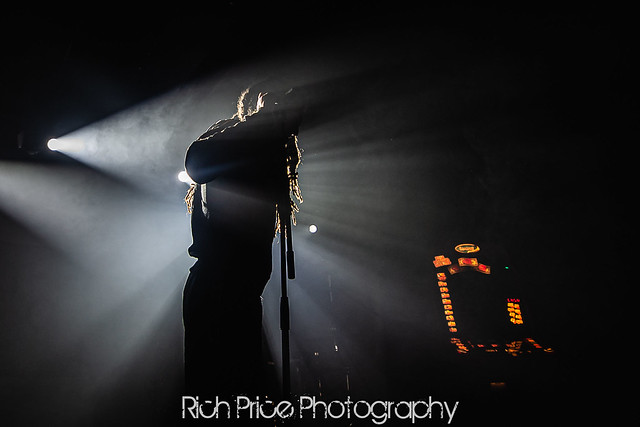 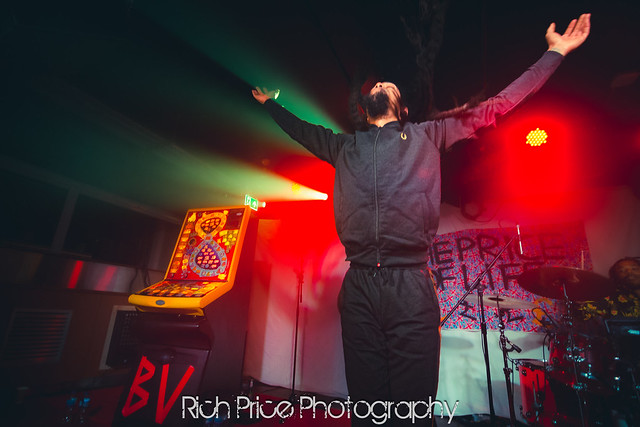