It’s back to Wolverhampton and KK’s legendary Steel Mill for an evening of blues fuelled rock goodness. Robert Jon & the Wreck is in town and ready to set the place on fire.

Opening the evening is the majestic voice of Welsh solo vocalist Laura Evans. Along with her talented guitarist Joe Coombs, she performs a set focused on highlighting those wonderful vocals. Through a flurry of acoustic numbers, plus a smattering of powered up, rockier tunes it is Laura’s voice that shines through, the driving force delivering a powerful and memorable set. 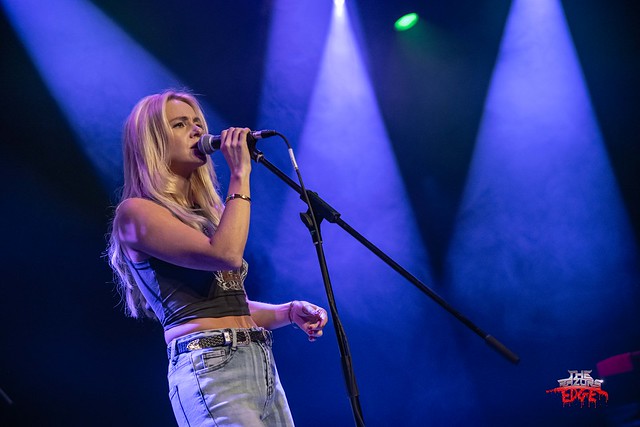 With only one support act tonight it’s not long before the evenings main course is ready to be served.

Robert Jon & the Wreck are part of the latest generation of blues rock artists sweeping the scene, along with the likes of When Rivers Meet, they are spearheading the genres continued growth into a new generation. They take to the stage at KK’s Steel Mill at 9pm prompt and are soon serenading the crowd with ‘She’s a Fighter’.

Whilst frontman, guitarist, vocalist Robert Jon Burrison towers over the crowd it is his fellow six string wizard Henry James Schneekluth who has the audience mesmerised. Not only is the lad the spitting image of a youthful Phil Lynott, but his fretboard mastery is second to none. Regular forays to the front of the stage to solo his heart out show just what he is made of, and the Wolverhampton crowd love it.

It is Robert Jon’s distinctively gritty vocals which drive the set forwards. ‘Oh Miss Carolina’, ‘Tired of Drinking Alone’ and ‘The Death of Me’ the crowd are wowed by the upbeat blues rock the band deliver. Encore ‘Cold Night’ comes far too soon, but the crowd love every minute and no doubt they’ll be back soon enough to serenade us once more. 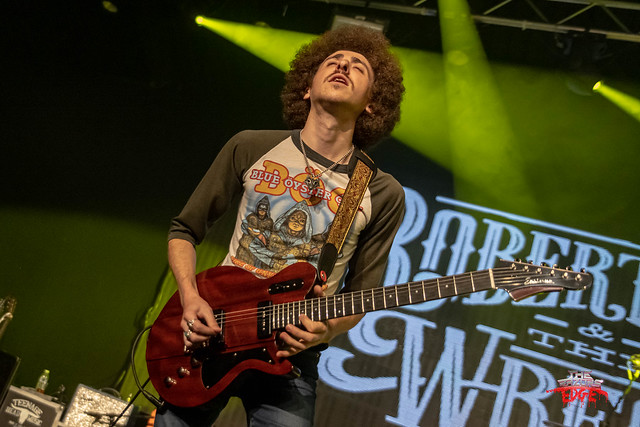 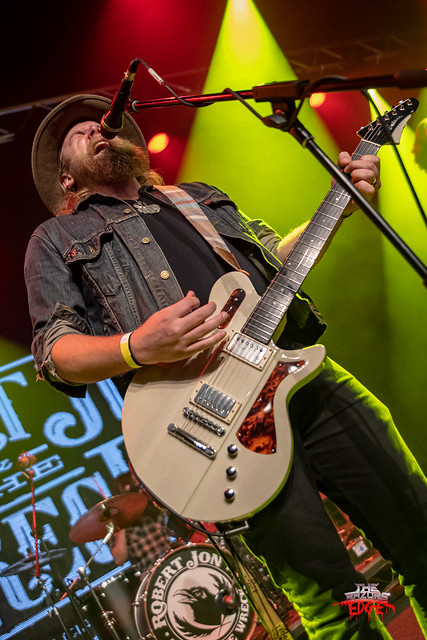 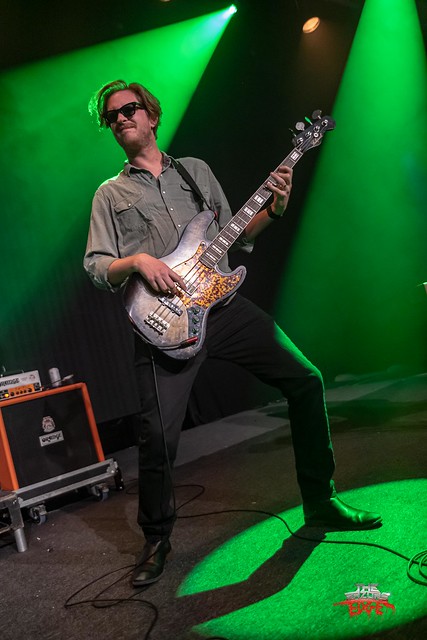 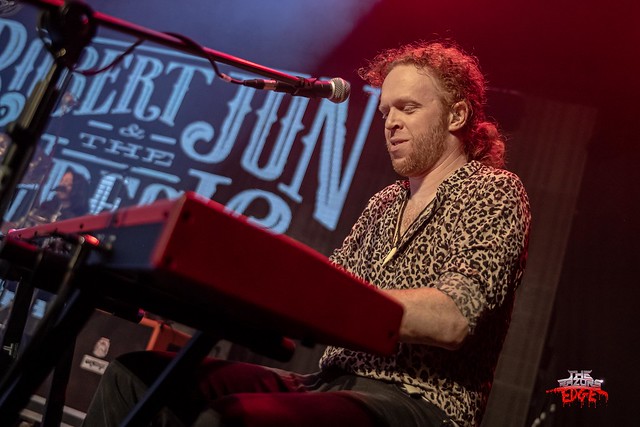 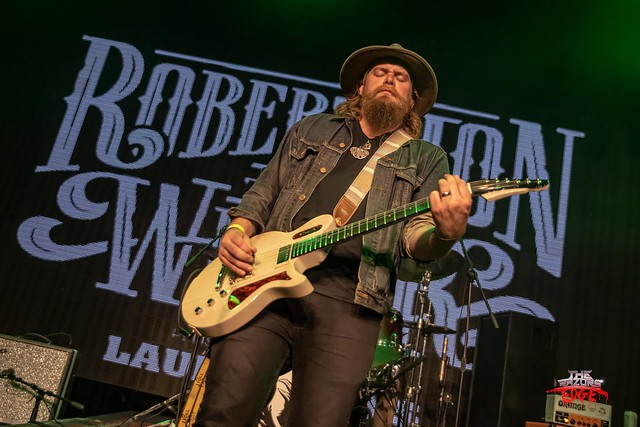