"'Hallowed Sound' is one that keeps in the tradition of 'The Law' era with some new twists and turns. Mid-tempo/slow, heavy grooves with a mean yet soulful Kyle Thomas singing about our beloved NOLA music history, and future!"

You can watch the video for the new track here.

You can pre-order 'Mourn The Southern Skies' from Nuclear Blast right now! 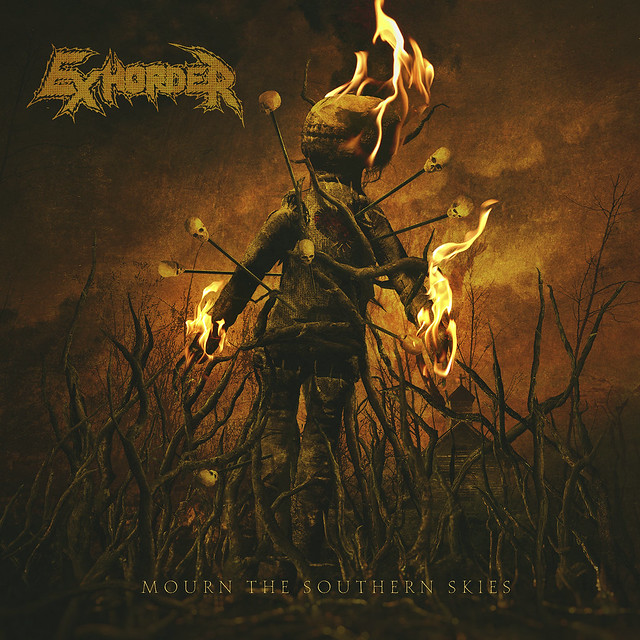