This new album sees the energy of Alunah's dark, doom-tinged hard rock being cranked up with the arrival of guitarist Dean Ashton (Diamond Head) alongside the lush vocals of Siân Greenaway and rhythmic foundation of Dan Burchmore and Jake Mason. Recorded at the historic Welsh Foel Studio and produced by Chris Fielding (Conan, Electric Wizard, Primordial), these eight tracks display a searing combination of melodies, riffs and focused writing.

The band tells more about this new song:

"During the writing process, it became clear that different dynamics were emerging. 'Hunt' is built on our earlier style, but becomes it's own entity as the song unfolds. Some of us consider this a favourite to play, so it feels right to let it loose ahead of the album release."

With their roots dating back to 2006 in "Sabbath City" of the UK and an evolution that has grown over four previous albums and numerous European tours and festival dates, the momentum now picks up the pace. A UK summer tour with The Obsessed and an appearance at this year's prestigious Damnation Festival have just been confirmed with many more live dates as well as album tunes to follow soon! 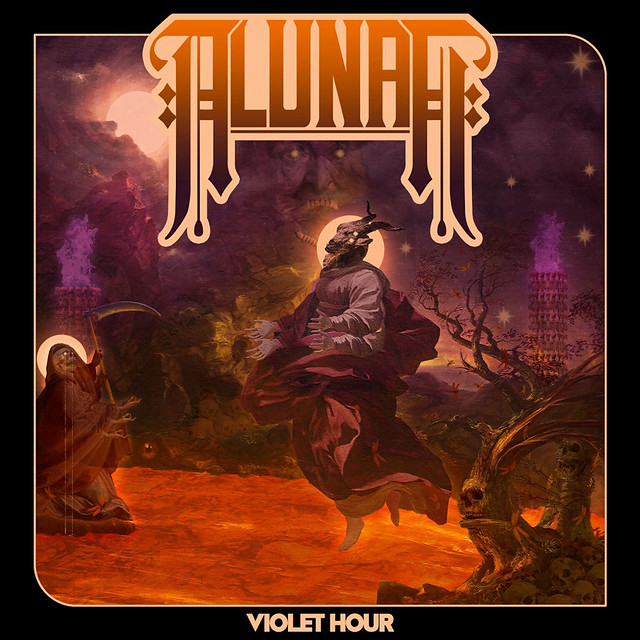