Testament Release Visualizer For 'Children Of The Next Level'.

Today, the band releases the second single entitled, 'Children Of The Next Level'. Watch the visualizer here:

"To all our Testament Legions out there... we hope you have been playing the shit out of our first single 'Night of the Witch' and are ready for our second release 'Children of the Next Level'. I know we are ready to play it live, so March 6th we are going to debut it for our fans attending the show at the O2 Academy in London. We are going to ask them to pull out there cameras and put up videos for everyone to enjoy and thrash it up! Hey fucking Metal For ever!!!!!!"

Still filled with a massive and unstoppable energy since their last release, TESTAMENT have taken their style to the next level and present an album that is loyal to the roots of traditional thrash metal while still including alluring, brilliant and progressive ingredients that they are known for. 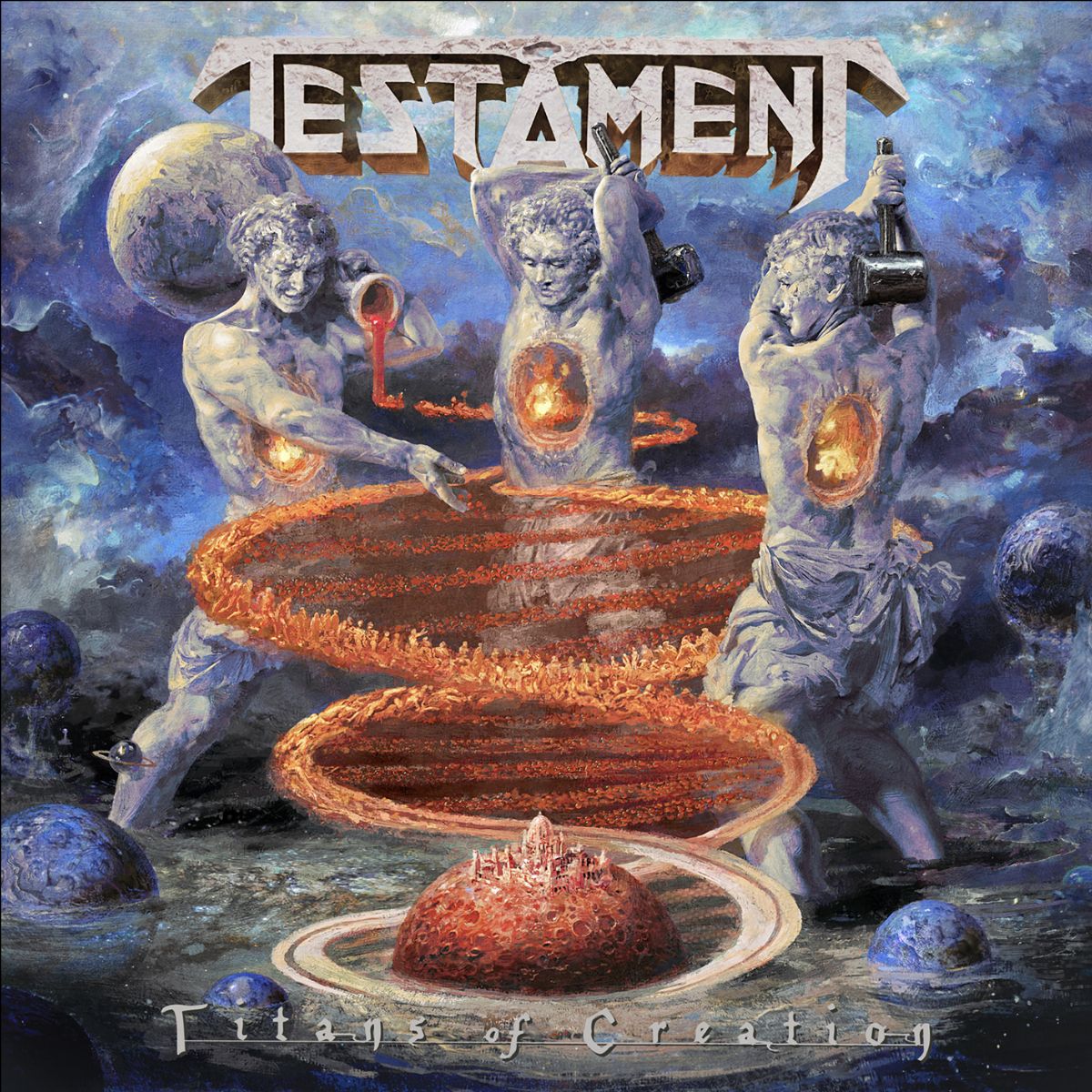