Were I to create a Venn diagram of my favourite musical styles I would probably end up with half a dozen or so circles, the centre of which would no doubt be Post Metal. As a genre it encapsulates the atmosphere of Black Metal, the crushing weight of Doom Death, the uncompromising nature of Grindcore, the immense scope of Prog, the attitude of Punk and the aggression of Hardcore. Alter Ego, the new record from Ukrainian Post Metallers, Nug, feeds that need to be both assaulted by sound while simultaneously being coddled on a lengthy journey of musical discovery.

There is something ominous about the opening track on Alter Ego. The Birth arrives with sustained keyboards slowly building anticipation, creating a Blade Runner-esque soundscape. Other than the surprisingly compact Psyche, which distils the essence of Post Metal into a tight two-and-a-bit minutes, the remainder of the record plays itself out over lengthy compositions. 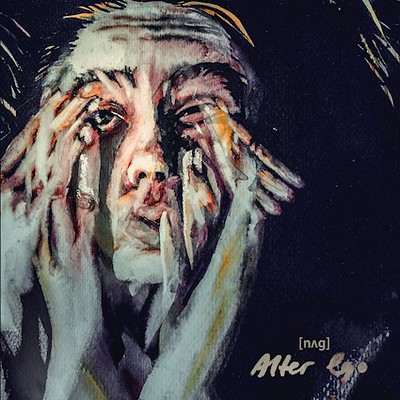 Nug sometimes sails too close to their Cult of Luna influence, but they manage never to come over as copyists. Rather they lay out their take on Post Metal through layered guitars, destructive drumming and solid bass work. Beast opens with a groove-laden Hardcore riff and guttural vocals before giving way to the hypnotic play of sound which builds to peaks and falls to troughs across the record.

Alter Ego is a record constructed from the interplay of light and shade, of aggression and subtlety. Atmospheric instrumentation draw aural pictures easily as evocative as the crashing brutality manages. The relationship of these two styles and their incessant conflict across the record makes Alter Ego a captivating listen. Idea after idea is presented in every track; the meaty, muscular riff of Eleven competes with the other instrumentation and something buried deeper in the mix, something ephemeral, something barely tangible but something you feel is there.

It is not only the tracks themselves which provide the juxtaposition of light and shade. Dorian is a ferocious grind, poundingly heavy drum and reverberating bass strings build a colossal riff. For all its back and forth of Black Metal and Prog it is Alter Ego’s heaviest and most claustrophobic track, a cornucopia of ideas, executed with precision.

Follow Dorian is Radiance, a track which perfectly matches its name and conjures vast, open vistas of music. Intricate bass work is married to a synth-pop sensibility in order to present an opposition to the closeness of what had come before. If Dorian is the oppression of an urban environment, then Radiance is the freedom of the open road.

Nug close the record with Night Shine, an encapsulation of all that has gone before, presented in eight-and-a-half minutes. Alter Ego is a massive record which would ideally be listened to in a sensory isolation tank. There are so many ideas at play here it will take many listens to discover all its secrets, and that is a journey I’m looking forward to taking. 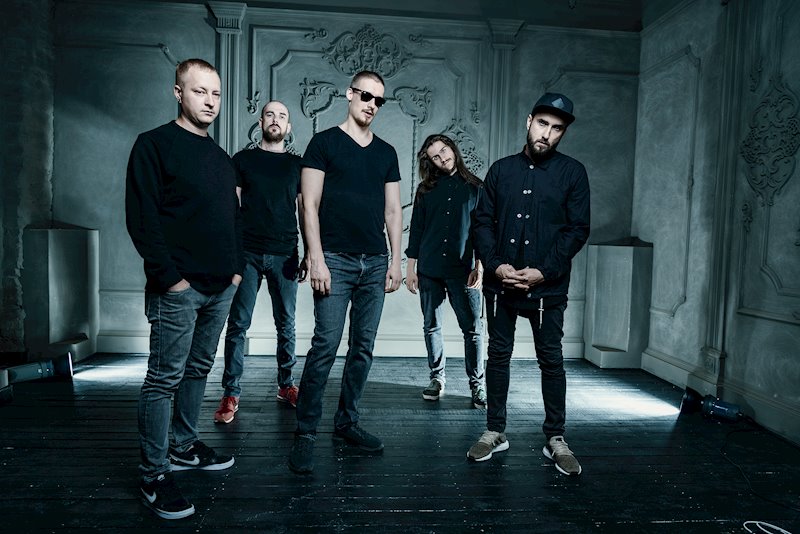