UK Thrash Metallers, Incinery have released ‘Ellison’, the second single from the upcoming Incinery album ‘Hollow Earth Theory’ which will be released on Friday 16th October, two weeks before the album drops.

The song ‘Ellison’ is inspired by the Harlan Ellison story ‘I Have No Mouth and I Must Scream’, in which a self-aware supercomputer wipes out mankind and enslaves the survivors. The song dwells on our relationship with technology and misplaced faith that it will deliver us from all obstacles. The single will be accompanied by a lockdown video of the band playing in their respective locations.

Hollow Earth Theory is available for pre-order at https://incinery.bandcamp.com/merch, as well as all major streaming locations from 30th October. 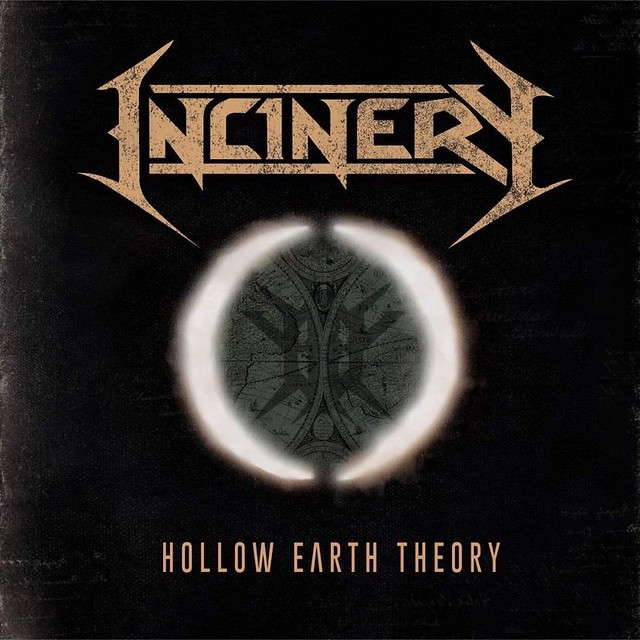