Lamb of God To Release ‘Live In Richmond, VA’ In March.

LAMB OF GOD have revealed plans to release a new live album, "Live In Richmond, VA", on March 26th via Nuclear Blast.

"Live In Richmond, VA" features the first of LAMB OF GOD's two ultra-successful live stream events from September 2020, in which the band performed their critically acclaimed, self-titled album Lamb Of God in full, plus an encore of four songs including "Ruin," "Contractor," "512," and the debut live performance of "The Death Of Us," a new song the band wrote and recorded in quarantine for the Bill & Ted Face The Music movie and soundtrack. At the time, the live stream in small, 500-cap, local venue The Broadberry was described by Metal Hammer as "a storming return" and by Classic Rock as "ferociously magnificent." 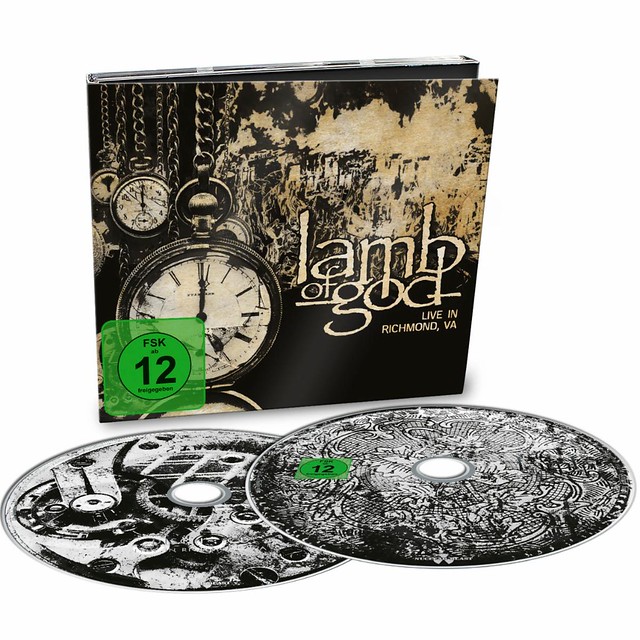