Arizona's Go Ahead And Die are raw and unrelenting; their self-titled debut album will be released on June 11th via Nuclear Blast Records. Today they've released an animated music video for their second single 'Toxic Freedom'.

"'Toxic Freedom' is about police corruption, police brutality, and police racism. It can be seen and felt all around the world. It is about authority killing minorities."

“Our leaders abuse their power while thousands are imprisoned and more are murdered every day. 'Toxic Freedom' is a protest for those that have suffered at the hands of wrongful police brutality.”

The vocals weren’t tracked over and over in the pursuit of some kind of “perfect” takes, and Coleman didn’t play to a click-track. The heart and soul of G.A.A.D. is all about just going for it, the traditional way. Engineer Charles Elliot captured the sessions with the help of Platinum Underground Studio owner John Aquilino. The album was mixed by Arthur Rizk, whose credits include Power Trip, Cro-Mags, and Cavalera Conspiracy The artwork for the album was created by Stewart Easton while the circle logo was created by Jeff Walker (Carcass). 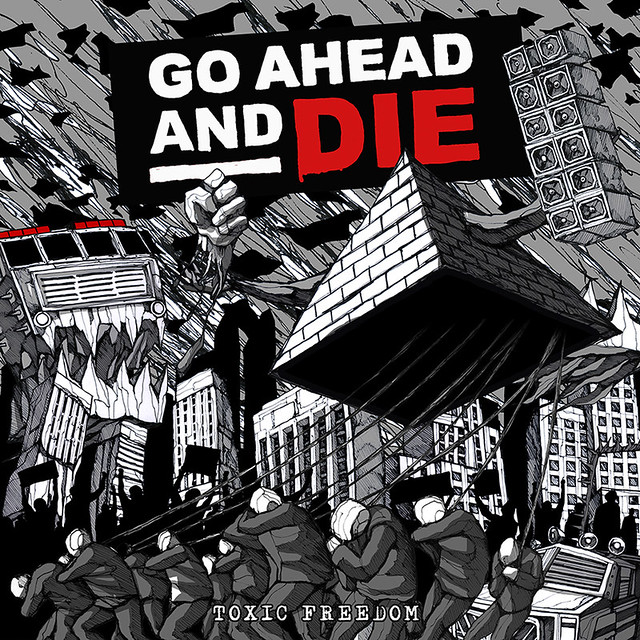