Arizona groove metal squad, INCITE have released a ferocious new single, 'Deadbeat' via minusHEAD Records. Pick up your copy here and check out the video below.
INCITE frontman Richie Cavalera tells us, "Metalheads!!! We’ve all had a shit year but it’s time to get fired up! Our new single, 'Deadbeat' is dropping today for 4/20, along with a badass video! Roll up and get ready to burn and shred!!!"
'Deadbeat' is the first recorded music featuring INCITE's new guitarist, Eli Santana (Huntress/Holy Grail), who replaced Dru Rome in 2019 and is the first track from the band's forthcoming EP set for release later this year.
INCITE have always been road dogs, having perfected their signature brand of extreme sounds playing live with the likes of DevilDriver, Crowbar, Brujeria, Soulfly, Cavalera Conspiracy, and Six Feet Under. This is a band who can open for Gorgoroth one night and Cancer Bats the next, converting those who grew up on Deftones or Immortal. Their last UK headline run happened in January 2020, just before live music was halted across the globe, but expect to see the band back on these shores later this year in the wake of the EP release.
INCITE's most recent album, 'Built To Destroy' (2019 via minusHEAD) is a visceral, urgent distillation of modern heavy metal, showcased over 11 straight-up anthems. They blend the New Wave of American Heavy Metal with injections of thrash, Southwestern groove and aggressive catharsis. 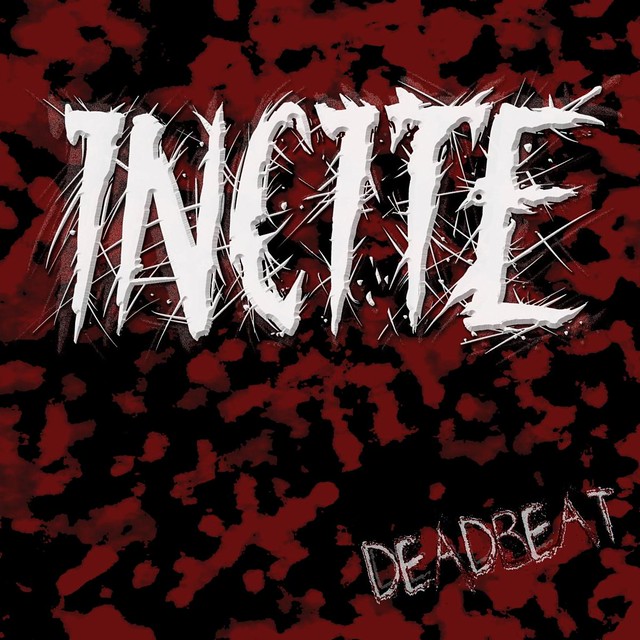