"I'm really excited to announce Cage Fight and release our first track- 'Hope Castrated'. We're making raw heavy music with no frills or pretensions; just pure aggression and energy. It's also a cathartic release for all the frustration and anger we have about the ills of the world today."

"This project is musically packed full of visceral rage, but there's also an underlying message of positivity and unity. I can't wait to take these songs to the stage later in 2021, be ready!" 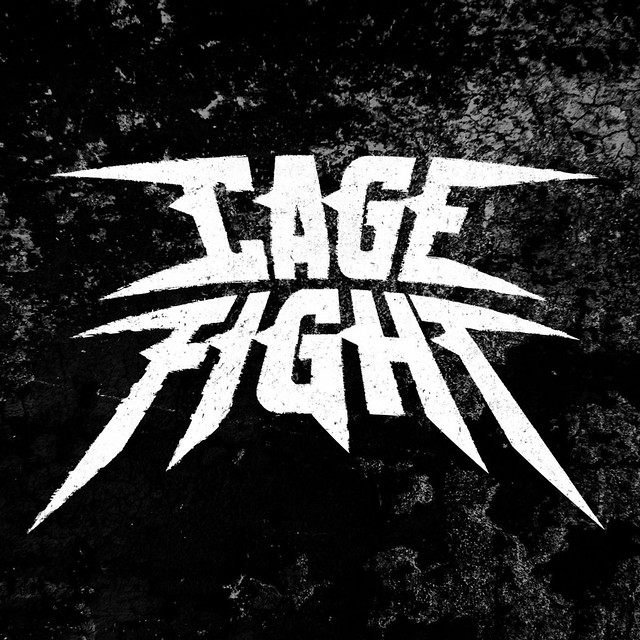