"This song will be to Christmas songs what Die Hard is to Christmas movies. It wasn't intended to be that, but ultimately, it makes a lot of sense. It's about us — meaning the robots taking over the great human project of our ancestors, building our way out of the planet on sandy soils, saturated with the withering bones of our ancestors."

The track is to be released together with a children’s book portraying the ‘not-very child-friendly everyday life’ in Santa’s workshop in the parallel universe of AVATAR.

Earlier this fall, AVATAR, who are known to smash the boundaries between band, theater troupe, and cinematic masterminds with a series of celebrated albums and videos, and the immersive world of Avatar Country, a fantastical land where metal rules supreme, released three new songs. AVATAR also previously announced they signed to Thirty Tigers and have launched their own Black Waltz Records imprint. 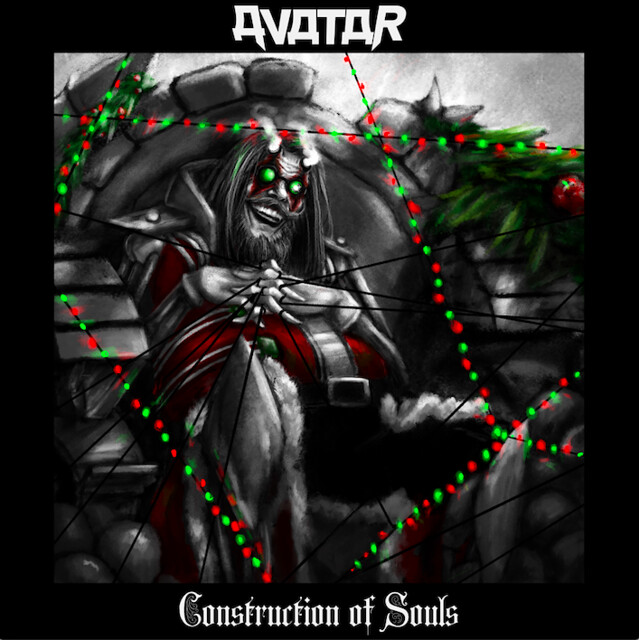