It’s probably unsurprising to know that Symbolical’s first name was Symbolic, in tribute to Death. The band quickly realised that there was a multitude of outfits with the same name and changed it slightly. Two full-length albums followed, ‘Collapse in Agony’ in 2015 and then ‘Allegory of Death’ in 2018.

This E.P. features three tracks, two six-minute songs and the closing epic ‘Disciple of Death’ which clocks in at over 11 minutes in length. The Poles bring a refreshing aspect to death metal, with the echoing lead guitar carving out delicious melodies that slice through the hammering rhythms that are powered out. Traditional aggressive death metal remains the band’s main objective, the ferocity of the riffing on opening song ‘The Call of Nazareth’ is intense, the pace relentless and Pawel Cymerman’s gravelly rasping vocals work well with the overall approach. It’s interesting that the band have the confidence to slow things down halfway through, allowing opportunity for melody and harmonies to shine through. 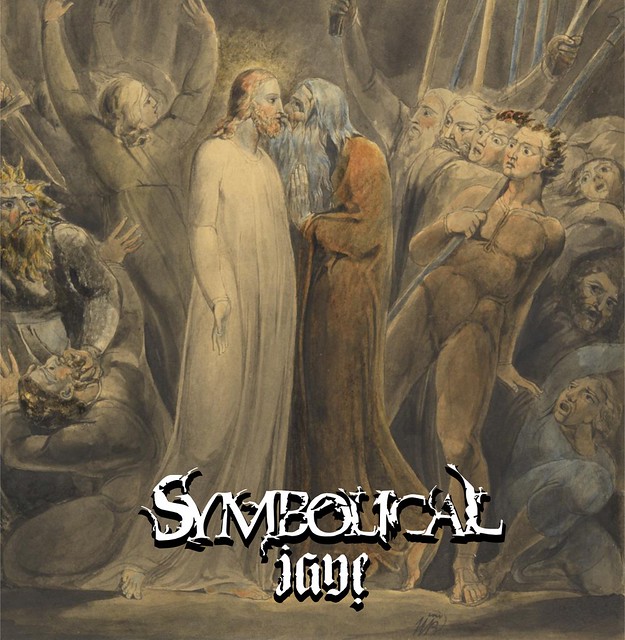 This leads to the finale, ‘Disciple of Death’ which opens with a soaring sonic beginning, thunderous drums, and a majestic feel. There’s an anticipation from the start as huge riffs swing in, Cymer’s gruff voice roars and a distinctive, grind locks into full force. Daray’s drumming is exceptional, an absolute battery that anchors the song, allowing free reign for a hook of Moby Dick proportions. Like all huge metal songs, ‘Disciple of Death’ slows the pace, the tempo changes and a dark atmosphere is introduced. The song slowly builds once more, the inevitable journey towards more crashing riffage merely paused before things take a turn for the heavier and we are off again. But the twist in the tail here is that the track doesn’t just dive into a maelstrom of carnage but changes direction once more, bringing in more temperate and balanced segments before a finale that is both unexpected and varied. It’s a track that demands repeated plays to absorb.

For a three-track E.P. this is an excellent package, it might be time to check out those other releases for Symbolical are one interesting and intense outfit.