It seems like an eternity since this tour was first advertised, and to be fair it pretty much is an eternity. Orange Goblin's 25th anniversary tour was announced 18+ months ago and we are now in the bands 26th year, yet only just celebrating that milestone. A big FUCK YOU to COVID (and this shitty government) for making us wait. But now, finally, we get to celebrate with the band!

With just a handful of dates left on their two week jaunt around the U.K., the foursome roll into Birmingham with Urne and King Creature in tow.

Urne are riding the crest of a wave at the moment, 2021 saw them release the critically acclaimed ‘Serpent & Spirit’ which quite rightly made a number of our writers album of the year lists. Despite the early time slot the trio grab this opportunity to tour by the horns and lay waste to those early arrivals at the venue. They mix the traditional sludge metal tones with blasts of aggression giving the fans a head mix of styles to enjoy. 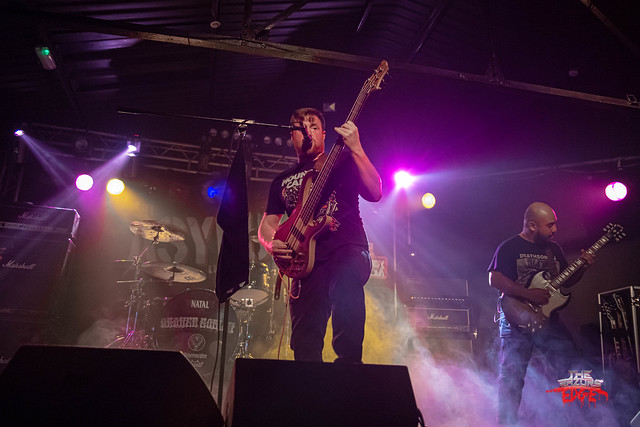 We caught King Creature in this venue just a few months ago, that time as part of a socially distanced seated show, but tonight we get to experience the full energy of the band properly. Their style of fast paced heavy metal, with a bit of groove thrown in is always a great listen. In the live arena their ability to turn their music into an untamed beast is special. Despite suffering a few mic issues during 'Live Forever', which they battled through admirably, the show goes on. Hard hitting heavy metal at its best. 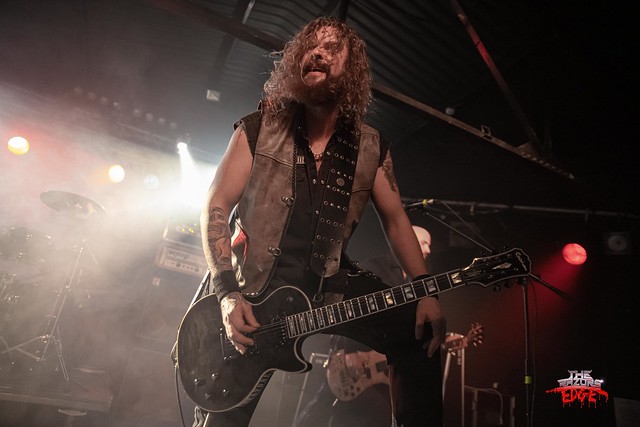 It makes you feel old thinking Orange Goblin have been around for twenty six years now, it only seems like yesterday I was watching the then five piece open for Queens of the Stone Age upstairs at The Varsity in Wolverhampton. A quarter of a century on and it's good to finally celebrate the milestone with the band; they've come a long way from opening act to now genuine headliners, a band that can hold their own on the main stage at the best metal festivals in the world.

Now traditional set opener 'Scorpionica' kicks off the evening, the ever dominating figure of the big man Ben Ward towers over the stage and the fans as they get things going. The set has a familiar feel with 'The Filthy and The Few' and 'Saruman's Wish' making early appearances.

It is new bassist Harry's first full UK tour with the band, having taken over the four string from Matryn during the pandemic. His presence on stage has changed the dynamic a little with he and Joe bouncing off each other between songs and demonstrating he has filled the void well. 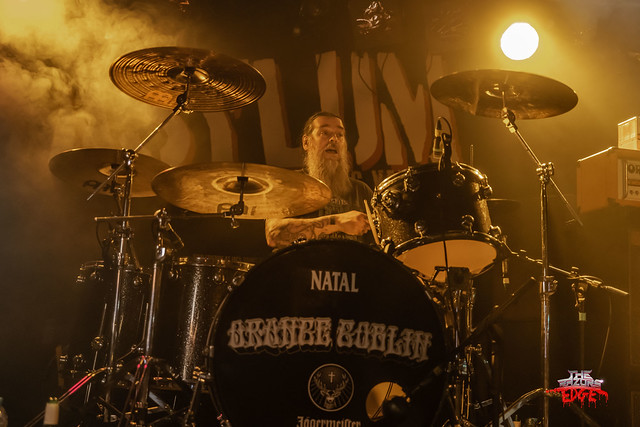 With twenty five years to draw from the band's back catalogue is now huge, but crowd pleaser 'The Man Who Invented Time' sits wonderfully alongside later day numbers 'The Fog' and 'They Come Back'. The bands mix of stoner rock with a heavy influence from the likes of Motorhead has always gone down well in the "Home of Metal" and tonights Birmingham crowd lap up the entertainment.

'Sons of Salem' leads us to a heady end to the set which includes 'The Devil's Whip', 'Quincy The Pigboy' and of course 'Red Tide Rising'.

Over the years Orange Goblin have become masters at what they do, they can fill a room in any city across the world and get us all head banging along to some true classics. The staying power they have shown across the years, through the trials and tribulations any band has to suffer, is admirable. After all these years tonight in Birmingham they have proven, yet again, Orange Fucking Goblin Baby are the true leaders of the British heavy metal pack! 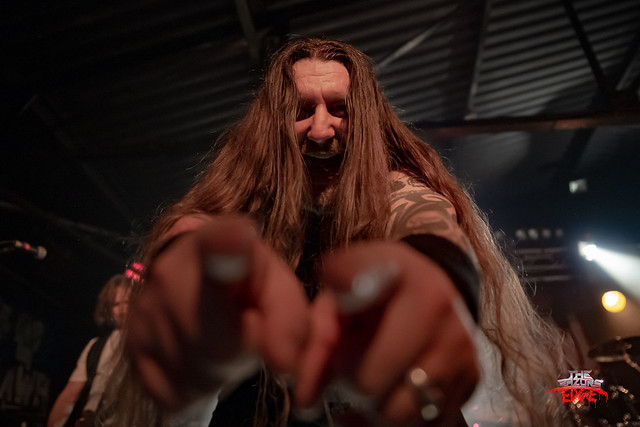 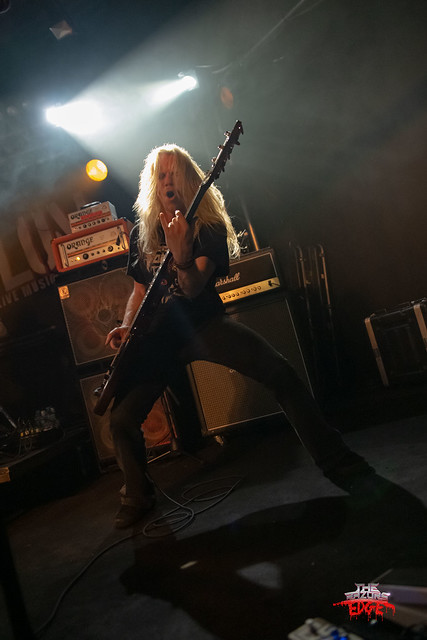 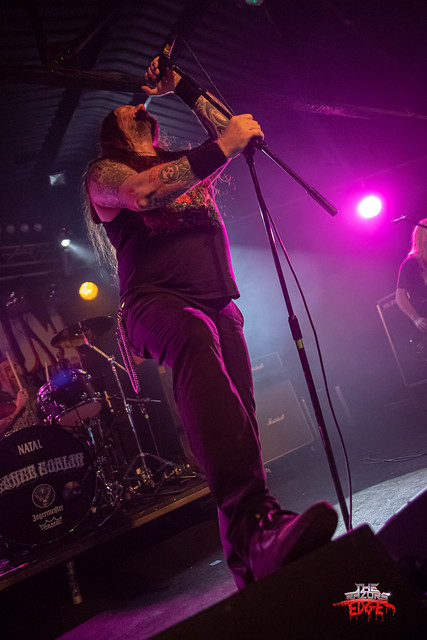 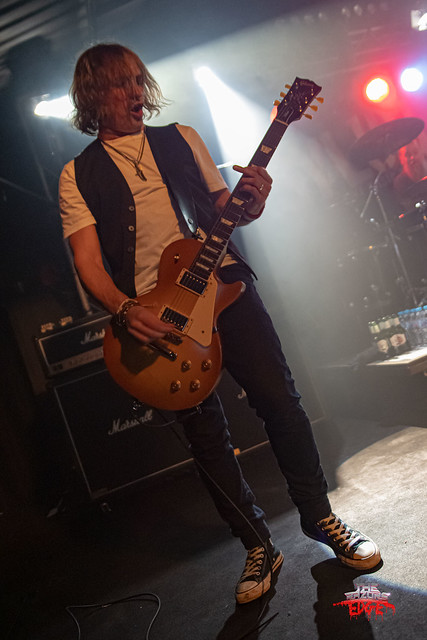