As the shadow of Omicron rapidly darkened the mood, a small but defiant crowd gathered at The Exchange in Bristol for one last hurrah before Christmas Day and the uncertainty that inevitably will follow. A week earlier I’d been at the same venue for a capacity show with Bossk and Dvne, whilst Orange Goblin’s set at The Globe three days later was a riotous as I’d seen for many a year. It’s fair to say the atmosphere was far more subdued but despite the masks and reluctance of the audience to move within about six feet of the stage, all three bands produced enough to make smiling a natural rather than mandatory requirement.

With Dakesis having to pull out due to illness, start times were pushed back a bit. Having waited 19 months for this gig, it was a crying shame that Rites to Ruin played their first gig to a miniscule audience. They deserve better … and bigger. It’s been a good while since singer Krissie Kirby’s incredible vocals have been heard in the live arena but the former Triaxis frontwoman reminded those present that good things truly do come to those who wait. At times she had to hold the microphone a good foot away from her, such is the power that she possesses. Rites to Ruin may be relatively unknown, but their debut EP Fire which comprised four fifths of the set is a cracking taster of what the band are capable of. Opening with a new track which fitted neatly with the other four, this was a cathartic exercise, with Krissie getting her Birmingham and Bristol mixed up, such was the exhilaration of being on a stage again. The band are tight, and in Lee Cartner they possess a guitarist of considerable skill and guile, as he tore out solo after solo. 30 minutes passed in a heartbeat, and a beaming band had broken the debut cherry. Onwards and upwards. 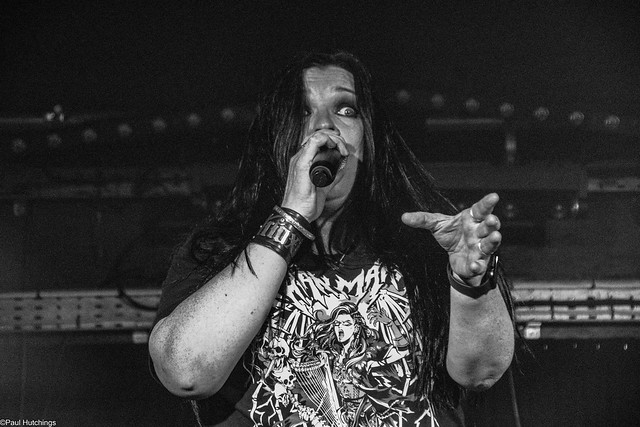 Neuromatic are certainly familiar with bigger crowds, having opened for Green Lung back in September in the same venue. Nothing phases the Bristol quintet though, and their performance was as assured this time round as it had been back in the Autumn. A couple of tracks from their recent EP ‘The Association of Sex with the Colour Red’ in the shape of ‘Aliens’ and ‘Bridgette Bardot’ which vocalist and focal point Kate Norris told us wasn’t intended to be called that sat neatly alongside tracks from their debut release ‘55’. ‘Lying in Bed with Cats’ made a welcome return from the previous gig, and with Rich Thornton’s guitar playing fluid and organic, this was another opportunity to see a band who are fast becoming a favourite of mine. Their general relaxed air and the range of styles that they combine in their music certainly appeal more every time. 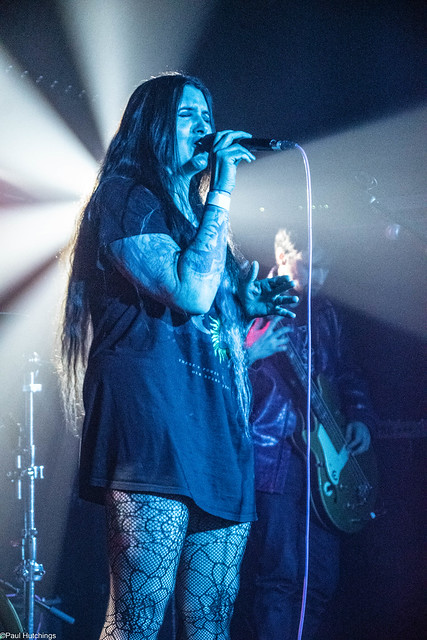 The last time I’d seen Fury was as last-minute replacements at Bloodstock when they opened the Sophie Tent at 11am in the morning with a stellar show. Christmas parties with Fury are normally a bit more buoyant but despite the subdued feel, the five-piece don’t do poor shows. Frontman and rhythm guitarist Julian Jenkins secured pity points with his tales of woe, breaking down on the way to the gig and recently Covid recovered, which caused a comical step back by some of the (clearly uninformed) audience but this is a man whose vocal prowess has always been key in the Fury arsenal. It never ceases to surprise me just how good his voice is and despite a bit of a lingering cold he was in no mood to take it easy.

Fury have added two backing singers in recent months, and whilst only Nyah Ifill was able to travel with the band on this occasion, her input along with bassist Becky Baldwin adds significantly to the band’s melodic harmonies. Alongside Jenkins, Jake Elwell completed the trio of exceptional guitarists on display whilst drummer Tom Fenn even squeezed in a mini drum solo.

Set wise, it was unsurprisingly heavily drawn from their most recent release, ‘The Grand Prize’, with a smattering of fan favourites including ‘Lost in Space’ and ‘The Dragon Song’ at least allowing for a bit of audience participation. We even go a cover of Wizzard’s ‘I Wish it Could be Christmas Everyday’ to earworm our way home. If there’s one bonus to seeing the band again in the Spring in 2022 it’ll be the avoidance of crappy Christmas songs! This may not have been the band’s career high, but as the clouds continue to form overhead and the light dims, their performance was a beacon of light. 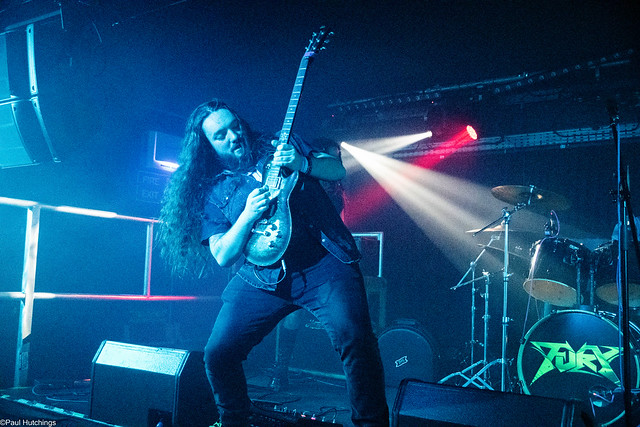 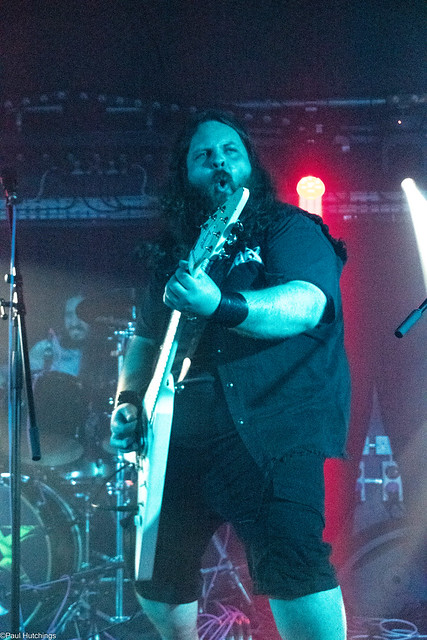 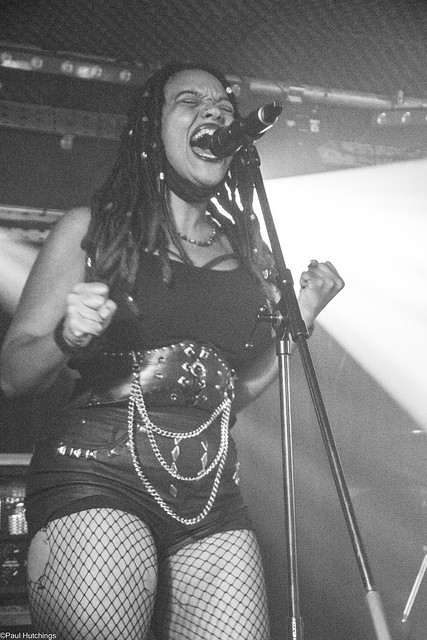 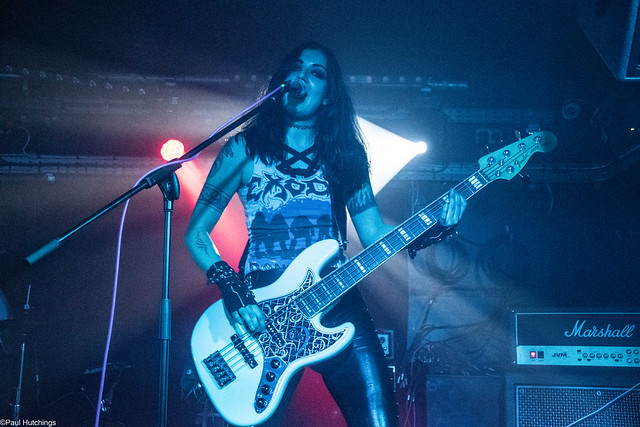