Due to rescheduling – some from two years ago – the month of May was always going to be pretty hectic on the gig-going front and it seems fitting that the period which began with the trippy, gut-punch of a Tool show should end with the gut-punching trip that is Meshuggah live.

Last time I witnessed this monster in the flesh was on a cold January night back in 2017, down at the Ritz and tonight, as with The Violent Sleep of Reason tour, Meshuggah decided to both serve the crowd up with a treat and make life a tad more difficult for themselves by bringing around a top-notch support act. In 2017 it was The Haunted, whereas on this trek, the Swedes have commissioned the Swiss avant-garde sextet, Zeal & Ardor.

Crowd interaction is minimal but that is by design, as mainman Manuel Gagneux mentions halfway through Zeal’s performance. From some areas of the press the band are being hailed as one of the brightest hopes for the future of the genre and on the strength of such a captivating and utterly engrossing performance as this it is easy to see why.

When you can seamlessly blend Extreme, Black and Industrial Metals together, mix in a hearty influence of the Delta Blues and Jazz and still manage to get Meshuggah’s crowd up and dancing you know you are doing something right. Combining complex polyrhythms with unbelievably catchy hooks is a tall order but Zeal & Ardor manage it with apparent ease. The vocal harmonies are pitch perfect, even on the Sludgy Trust No One, the Speed Metal of Devil Is Fine and the good old-fashioned rock & roll of early song, Baphomet.

Although they are afforded around an hour, the time just disappears in the blink of an eye and throughout it’s obviously that a glowing future awaits this band. 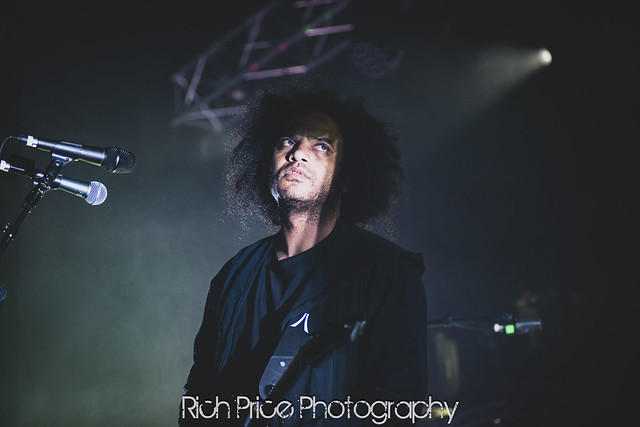 Just before Meshuggah hit the stage the house PA decides to play Rick Astley’s Never Gonna Give You Up and George Michael’s Careless Whisper. I mention this as the Academy is packed, awaiting a musical juggernaut the like of which has often been copied by never equalled, yet the audience seem to be word perfect on both these Eighties abominations. I’m sticking to the belief they were being used as the sorbet between courses!

Meshuggah’s stage is set to reflect the cover art of new album, Immutable, with four floor-standing banners depicting the different stages of the decaying humanoid figure. As the room goes dark there is only a pulse coming through the PA, accompanied by two-and-a-half-thousand voices baying in anticipation.

Broken Cog is a comparative study in restraint with Tomas Haake’s rhythmic drums sketching out a steady, maintained beat and Jens Kidman delivering a menacing, whispered vocal. A second track from Immutable, Light the Shortening Fuse pulls us back to the more familiar Meshuggah sound of looping asymmetrical riff patterns against quadruple metre backbeats, truncated to realign at hypermeteric boundaries (or so I’m led to believe!). 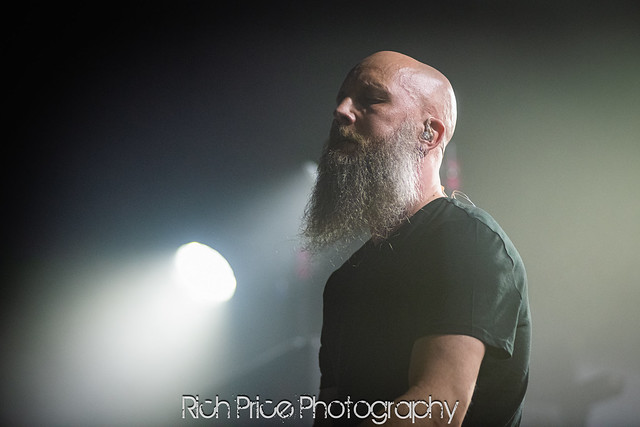 Rational Gaze’s bouncing rhythms are greeted like a long-lost friend as is ObZen’s Pravus, the crowd lapping up the mind-bending spectacle of it all. To accompany such a cerebral exercise, Meshuggah have brought along an eye-popping light show, which sees the stage alternately bathed in harsh reds and stark whites or, occasionally, more agreeable blues and greens. As with Bob Vylan the other night, I imagine Rich’s job was made all the more difficult due to this colour palette selection.

There is a moment during Born in Dissonance that I’m left to wonder whether there is an International Society for the Prevention of Cruelty to Musical Instruments as – by the tortured noises coming through the speakers - they would surely need to be altered to the flagrant abuse of guitar and drums on show in Manchester tonight.

Central to the performance tonight were the Catch Thirty-Three tryptic of Mind’s Mirrors / In Death – Is Life / In Death – Is Death; a near twenty-minute dissertation on musical dissonance. The set finished with Immutable’s lead single, The Abysmal Eye and a mastery Straws Pulled at Random.

The set seems to be over in the mere blink of an eye, then I remembered Stephen Hawking’s theories about time-dilation and the proximity to Black Holes. Could it be possible that Meshuggah’s music is so heavy that it affects time itself? Have we been standing on the edge of a singularity centred around five men from Sweden?

Sirens herald the return of these sonic pioneers, howling like a Banshee, until the band kick into the encore of Demiurge and a frankly-jaw-dropping Future Breed Machine. Together they bring the curtain down on a hypnotic evening of mind-bending and bowel-loosening music.

I’m not convinced about the possibilities of experiencing a time-slip whilst in the Academy until I get home and my cat decided she needed to be fed, even though Mrs B had topped up her-ladyship’s dish before retiring. Yet, there is still a part of me that thinks Meshuggah might well be more catastrophic to the Space-Time continuum than anything going on at CERN. 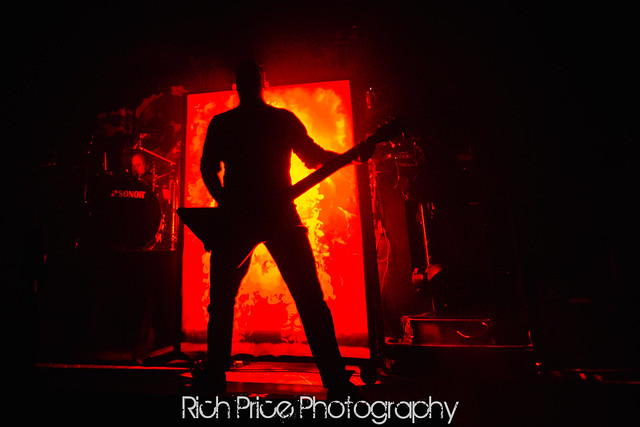 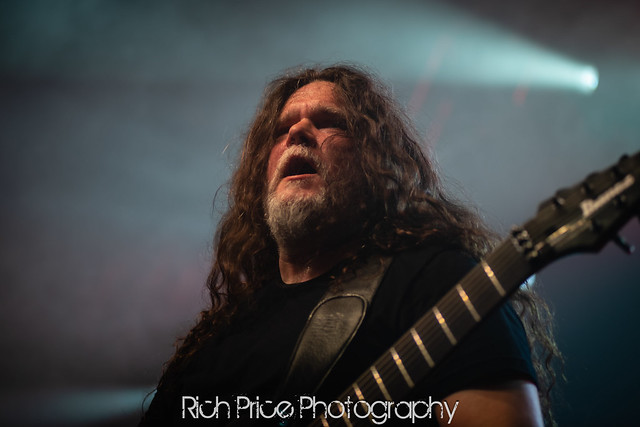 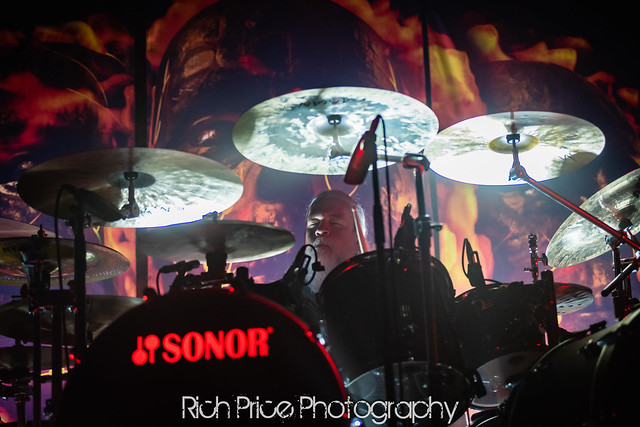 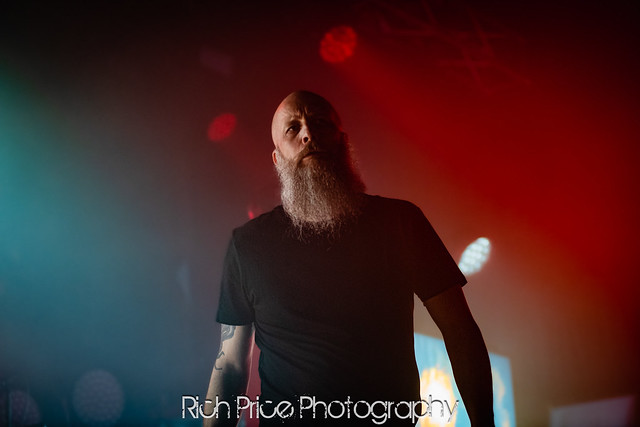