Check out lead single 'A Broken Crown' below.

Privately reuniting in 2020 the quartet - composed of Jamie Burne (vocals), Jamie McDonald (guitar),Gareth Davies (bass) and Kieran Brindley (drums) - began reconnecting and re-envisioning what a future could look like with BASTIONS in it, a future that held respect for their past efforts without bending to misguided nostalgia or revised history. Discontent with simply resting on their discography's laurels, Majestic Desolation’s eight tracks are the result of a dark rekindling. Returning to The Ranch Studios in Southampton, UK to record with long-time collaborator and old friend LewisJohns in July 2021, Majestic Desolation is proof that time dulls nothing.

As visceral as they ever were, BASTIONS’ trademark darkened hardcore and unnerving melodicism still convulses and writhes with an air of disquietude. Lamentations of lost time, profound emptiness and grief permeate throughout the entirety of Majestic Desolation’s 25 minutes. No more earnestly is this showcased than the one-two punch of Slithering into Coalfields - with Burne’s howls of “All this loss, all these years” on the latter. Majestic Desolation is less a comeback record as much as it is a continuation of all that made BASTIONS a highly influential UK act in the first place, taking personal hells and finding the universality within them against the backdrop of a sonically ceaseless push and pull.

BASTIONS in 2022 remain as perceptive towards all that leaves us desolate and hurting, with Majestic Desolation knowing when to swing and when to swim in the malaise of it all. Seven years onf rom that final strangled note at iconic London venue The Black Heart, BASTIONS are back and that sinking feeling of desolation is here to stay. 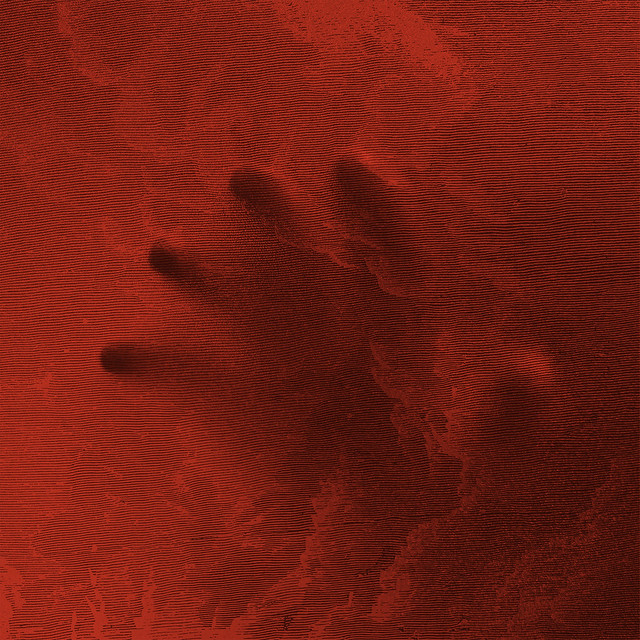