The first act on the bill are Birmingham-based Graywave, who only join the tour for tonight. Their shoegaze-y soundscapes make for an ethereal start to the night, and as the room fills up their audience are appreciative and warm in their response. They create jangly layers and walls of sound with impressive restraint and musicianship, led by the vocals of Jess Webberley which manage to be both eerie as well as soothing to the ear. Added to the steadily-growing Church Road roster earlier this year, they prove to be ones to keep an eye and an ear out on tonight if you’re after music that’s a little bit other-wordly and rich in colour. 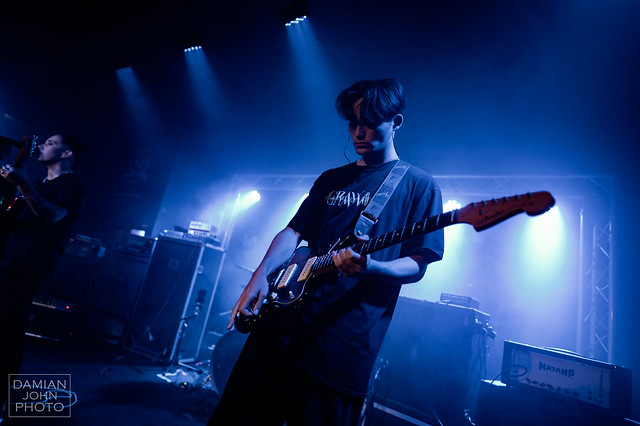 Although Birmingham’s Outlander are relatively local, it’s surprisingly their first show in Wolverhampton - not a bad way at all to open their account here! A little heavier on the ears than their label mates in Graywave, whereas tonight’s openers borrow more from dreampop, Outlander take more of an influence from 90s emo (to my ears at least) that gives them a darker edge, though still rich with melody. Their sprawling instrumental jams really draw the listener in, with a strong sense of atmosphere that sees them create vast walls of sound seemingly at ease. The band’s sense of restraint and synchronisation is particularly impressive over their slower parts, where they don’t miss a beat, keeping the crowds locked into their hypnotic sonic power. One of the best kept secrets over here in the Midlands. Their new single from last week is worth your time if you’re into your post-rock. 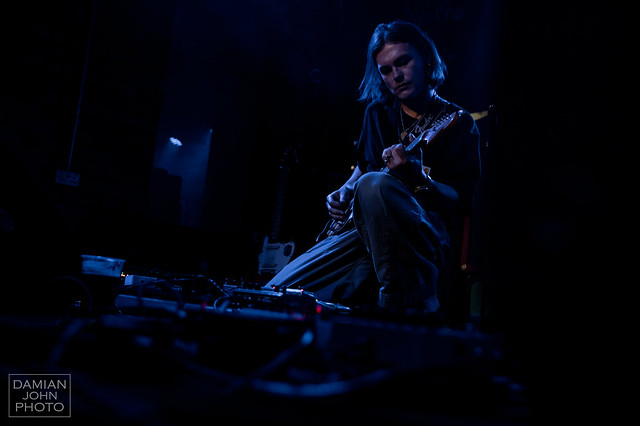 After a tense intro tape, Bossk step out to enthused cheers, launching into material from last year’s ‘Migration’. More punishing and brutal than the two bands before them, their downtuned grooves ignite a sea of headbangers, surprisingly clear in the mix tonight despite how low the guitars are. These prog-sludge riffs wonderfully contrast and complement the post-metal clean parts, that lull their listeners into a trance. Having both elements in their music keeps the crowd well engaged, which appears, for the most part, more of a ‘metal’ audience than from Bossk’s shoegaze or post-rock leanings.

Dense clouds of smoke obscure the figures of the bandmembers, and it is like watching shadows or silhouettes perform tonight. While it certainly adds a layer of mystery to Bossk, it also makes tonight about the overall performance, the atmosphere and the experience for each member of the crowd. While Sam Marsh gives an impassioned, emotive vocal performance, within the band he could be seen as secondary to the tight instrumental unit behind him. When Bossk perform and do it right, it’s hard to notice time passing, and the sixty minutes of their set seems to just slip away beneath us in the crowd.

One of the UK’s best and most-loved post-metal acts, and for good reason. ‘Kobe’ rouses a massive roar from the crowd upon its intro, and the rich, melodic ‘Lira’ is particularly awe-inspiring tonight. Do Bossk ever disappoint? 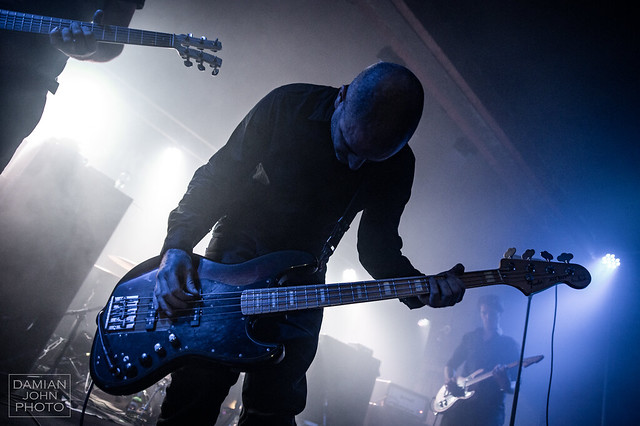 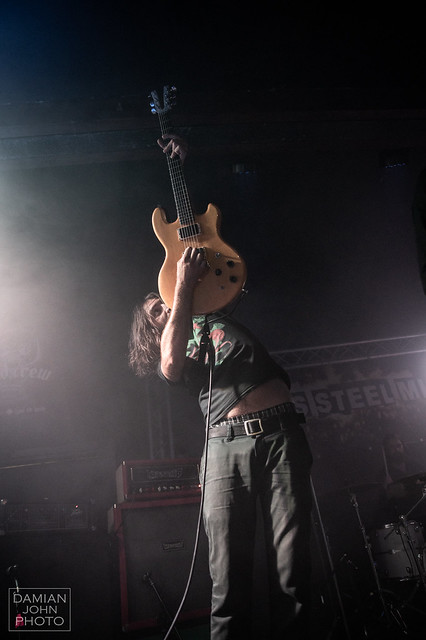 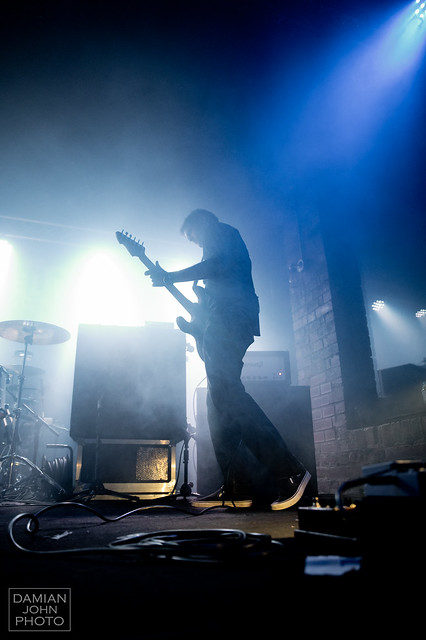 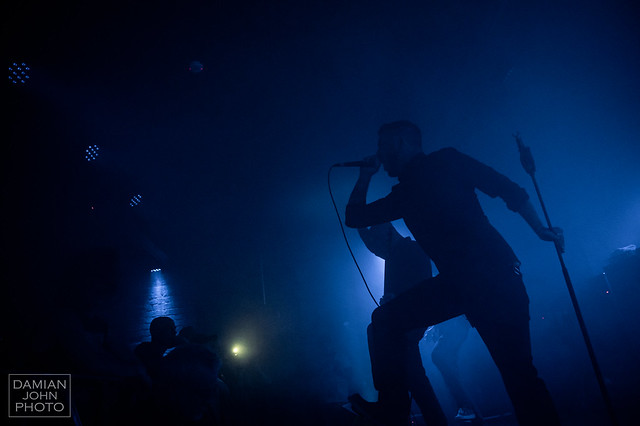