For the last couple of years, I have made my way down to London for one off dates, but when Cradle Of Filth announce UK dates as part of their ‘Dark Horses And Forces’ tour and one of them happens to be on your doorstep and coincides with the 20th anniversary of the recording of ‘Eleven Burial Masses’ how could I possibly say no.

First up where Naraka who really made an effort to try and get the crowd ready for the night with their mix of modern death and thrash metal which was high energy from start to finish. Part of their set even included ‘Mother of Shadows’ which does feature former Cradle of Filth keyboardist Lindsay Schoolcraft – these parts were played out via a speaker and although the band didn’t mention her by name you could tell that the audience recognised the parts she contributed to so I think by the end of the night they would’ve gained some new listeners. 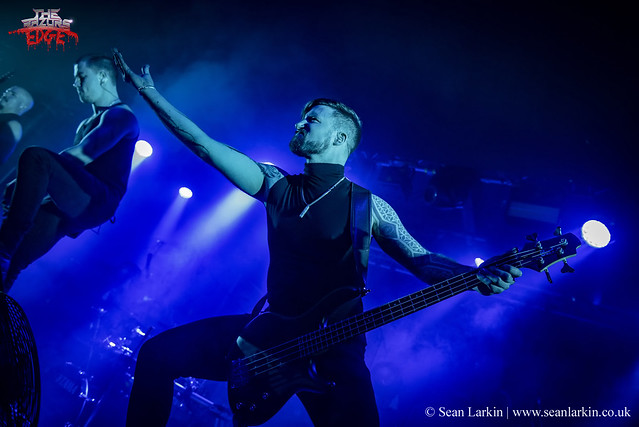 Up next where Blackgaze pioneers Alcest who I have never had the chance to play live so I was really excited. The difference between the support bands are night and day, where Naraka charge in in full assault mode their fellow Frenchmen take a more laid back approach with a gentler demeanour and stage presence but don’t let this fool you because literally in the blink of the eye this band can wrap you up in blastbeats and pulse quickening riffs. Personal highlights of their set for me were the title track from the 2019 album ‘Spiritual Instinct’ & ‘Oiseaux de proie (Birds of Prey)’. 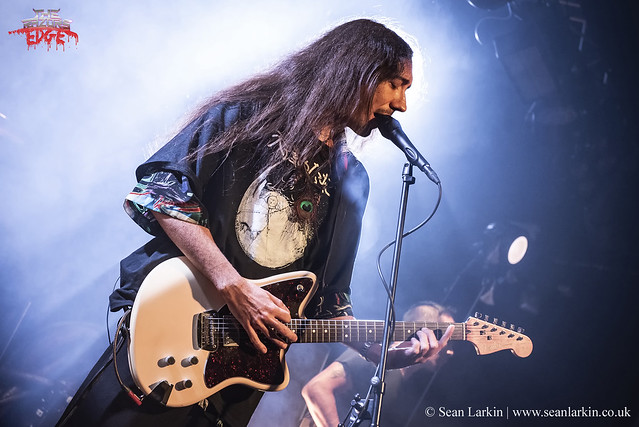 Onto to the headliners who if I’m honest this time around was a little apprehensive as there has been something of a rotating door of musicians of late within the band. Intrigue as to how keyboardist Zoe Marie Federoff and guitarist Donny Burbage would fit into in the band took the better of me and well, quite frankly they put my previous apprehension to the side very quickly. This was honestly one of the best performances from Cradle Of Filth in recent times which I have to say was a surprise as I hold their 2019 London Palladium show in very high regard.

Almost immediately you could feel the energy from the crowd feeding to the band, Dani genially looked pleased to be back at Rock City and his interactions with the crowd increased and even at one point even asking the crowd if they knew the result of the QPR v Birmingham game. Even if someone had told him that they lost to Birmingham 2-0 it wouldn’t have changed his jovial mood.

The set had some nice inclusions throughout which had something for fans new and old, Thornography’s ‘I Am The Thorn’ and even in the encore it is fair to say that ‘Guilded CxxT’ got a very excitable reaction from everybody in the room.

Overall, the dynamic of this incarnation work tremendously well and put on one hell of a show. 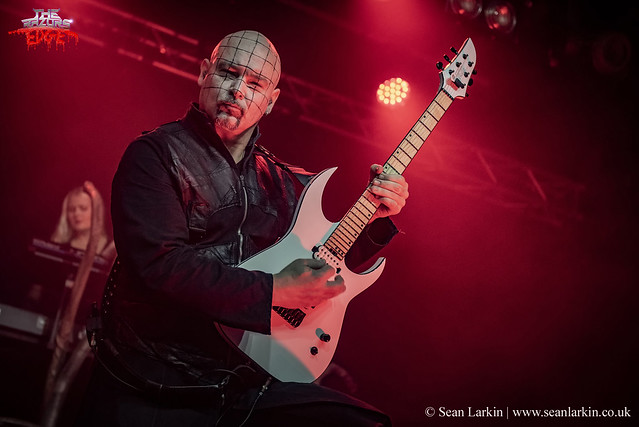 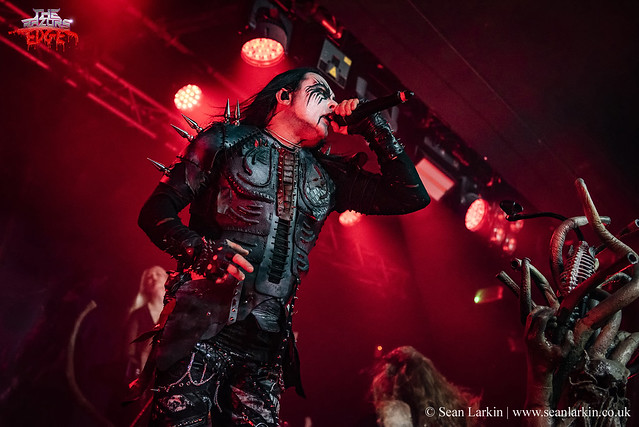 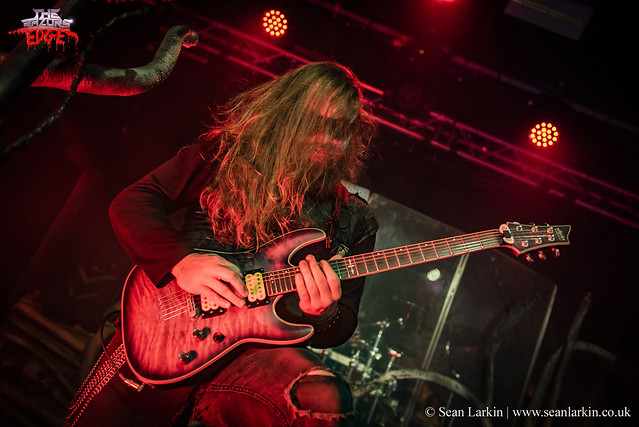 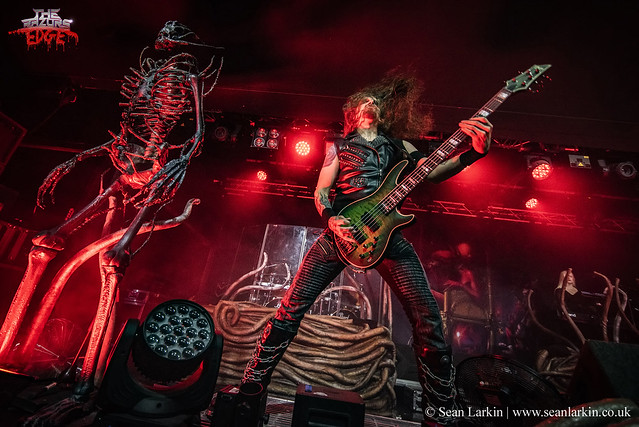 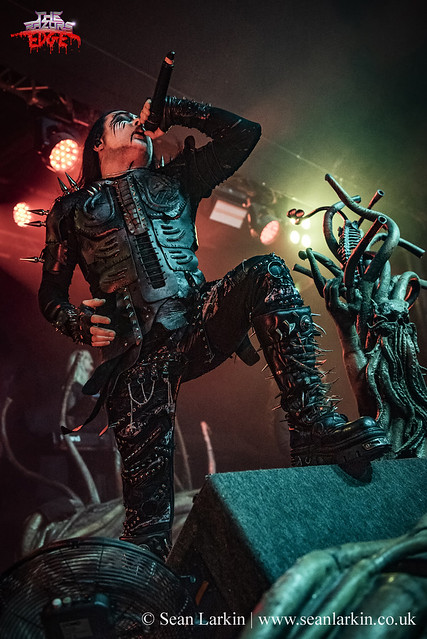