He is, of course, the well known face behind some of the UK's finest act's including the legendary Medulla Nocte and Murder One. Not a man to sit at home twiddling his thumbs, he has since been involved in projects like The Sontaran Experiment, Lazarus Blackstar, Barrabus and Bedwetter. If you've not heard of some of those projects, we encourage you to check them out!

On top of all of that Paul has worked on, and recorded various solo material over the years.

On August 6th Paul releases 'A Decade of Dissonance' a compilation album of materials recorded at the Attic Studio. Included in the release are the first two Paul Catten solo albums, alongside this is the previously unheard short film score which was recorded for the movie "Something's Wrong". The film never saw the light of day, and now Paul makes it's soundtrack is available for the first time.

Paul has released all twenty two tracks digitally for the first time, for the mere price of just £3. If that's not a bargain we don't know what is!

Head over to his bandcamp page to find out more and to get your hands on this masterpiece. 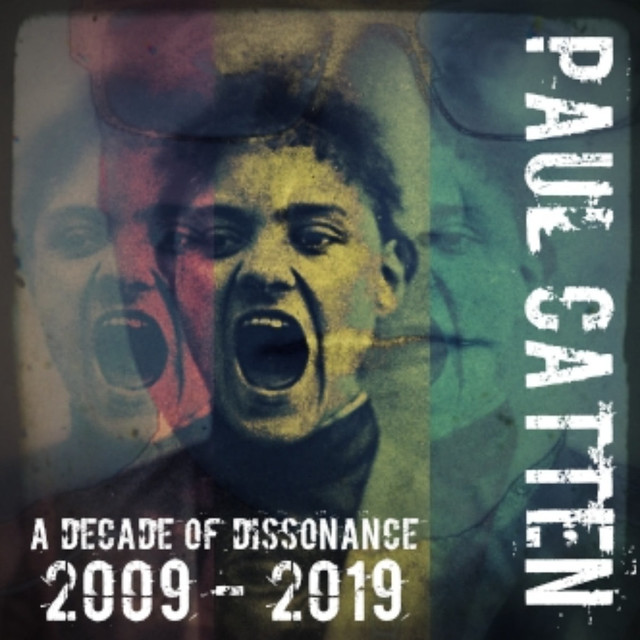