King Corpse, Sludge Metallers from the heart of the Black Country, are building up to release their
brand new EP, ‘Sacred Crimson’, on Friday 17th April 2020. Exhumation, the first single to be
released from the EP is based on the beliefs of The Hermetic Order of The Golden Dawn. The
Hermetic Order was a cult who existed at the start of the 20th Century; they believed that before
humans are born, they exist as a higher level consciousness, and when they are born they are stripped of this. Through ritual practise and meditation, they believed humans could gradually regain levels of consciousness before finally attaining a level similar to the experience of heaven.

The band have said:

"Exhumation is our first single because it was the first song we wrote for the EP, and we feel it’s the song that gets the point across quickest of what King Corpse are about..... riffs"

Exhumation is the first single to be released from ‘Sacred Crimson’ and comes with a lyric
video that has been produced by Josh Pollard of Dead lock Saints. The track was recorded by Jack Cradock, the band’s bassist, and was mixed and mastered by Chris Wilson of Stourbridge Studios. 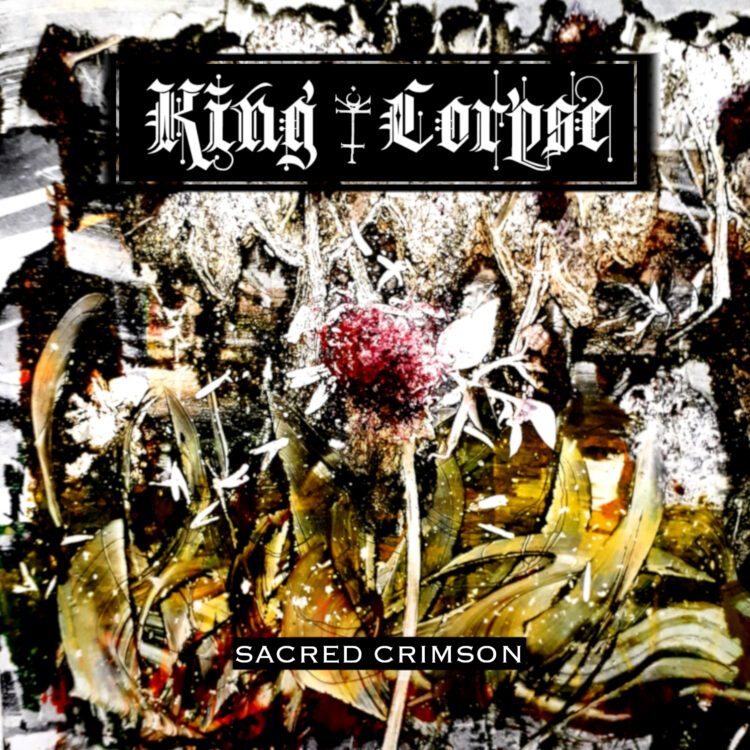