It’s not often that something happens last minute in this business that gives you the chance to be part of something one off and special. When the Academy venues in Birmingham cancelled Palaye Royale’s show with less that 24 hours notice many fans thought their chance to see the band on this tour was over. Luckily for many KK’s Steel Mill in Wolverhampton stepped up to the plate. The hero’s of the day put the band on, no questions asked, and the show goes on. 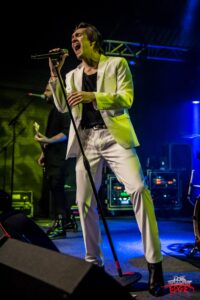 With the queue outside still snaking round the block the only support act of the evening, Charming Liars, take their place on stage. Front man Kiliyan Maguire walking straight off the set of Miami Vice and into Wolverhampton, (or so it would seem) decked head to toe in his bright white suit. The band have the young audience on the palm of their hands, their alternative rock stylings being just the ticket to warm them up prior to the headliners appearance.

But if we are honest there’s only one band everyone is here to see. Palaye Royale have caused quite the stir with their stage show resulting in a number of cancellations on this tour. Less than twenty four hours prior to this show, the O2 venues in Birmingham had cancelled their date leaving the show hanging in the balance. Just ten minutes down the road KK’s Steel Mill in Wolverhampton stepped in to save it and now 700+ fans stand waiting for their idols.

As the room darkens the rapturous scream begin, the atmosphere electric. Kicking off with ‘Fucking With My Head’ the crowd goes wild as the band play their opening notes. Quite the contrast to the support act, these lads have the energy of kids on a sugar rush, bouncing over the stage and into the crowd with reckless abandon. They thank the crowd and the venue for allowing them to ‘be who they are’ without restrictions other venues are trying to inflict on them. ‘Death Dance’, ‘Teenage Heartbreak Queen’ and ‘Dying In A Hot Tub’ highlights of the main body of the set. Guitarist Andrew Martins bears an uncanny likeness to a young Brian May; in style, substance and even hair cut. 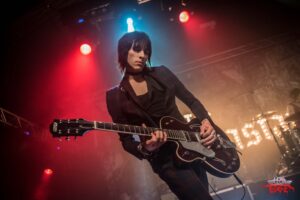 As the set winds down neither the band nor the fans show signs of tiring. Frontman Remington Leith as much a Tasmanian devil on stage presence through the encore as he has been all evening. Standing aloft the crowd barrier to the adoration of his fans. ‘Mr. Doctor Man’ and ‘Get Higher’ close off this rousing show.

What could have been a pothole in the bands ever growing reputation was saved tonight by the hard work of both the band and the venue to ensure the show went ahead. The result... a one off performance that in twenty years time we can all look back in and say "we we’re there”! 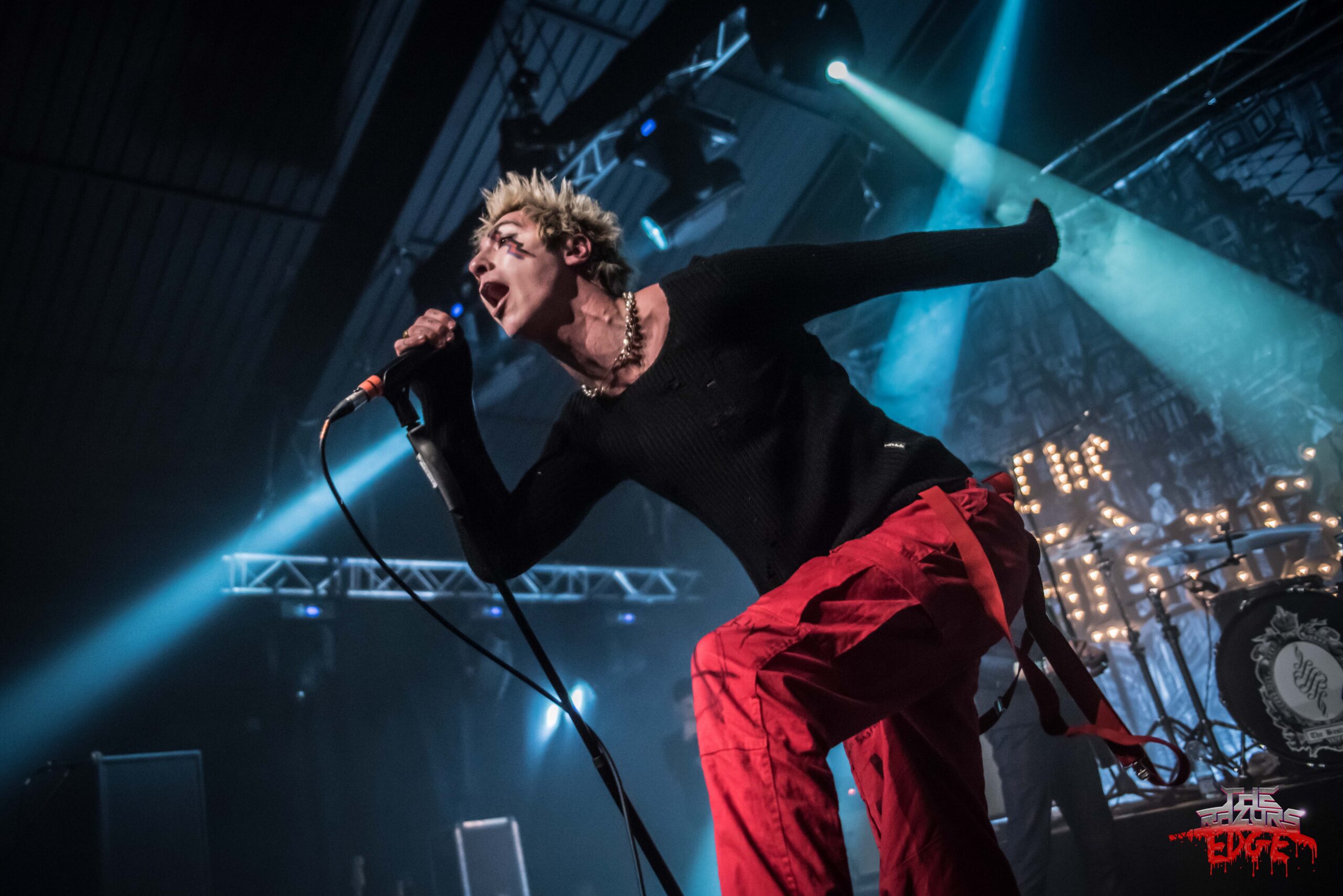