Live Review: Thy Art Is Murder - O2 Institute, Birmingham
Supt: Carnifex, Fit For An Autopsy, Rivers of Nihil, I AM
31st January 2020
Review by Tim Finch

A Friday night in Birmingham can mean only one thing... the metal heads of the country’s second city are coming out to play. January 2020 has seemingly gone on forever, but it’s brought to a close by the one and only Thy Art Is Murder, in the middle of a huge five band, multiple date tour around our fair Isles.

Opening the evening of mayhem early doors are Texan death metal outfit I AM. they may be unfamiliar to many in attendance and despite the early stage time the venue is packed as they dish out their Texan flavoured brutality. Punching riffs drive them through their short set of fan pleasing aggression. 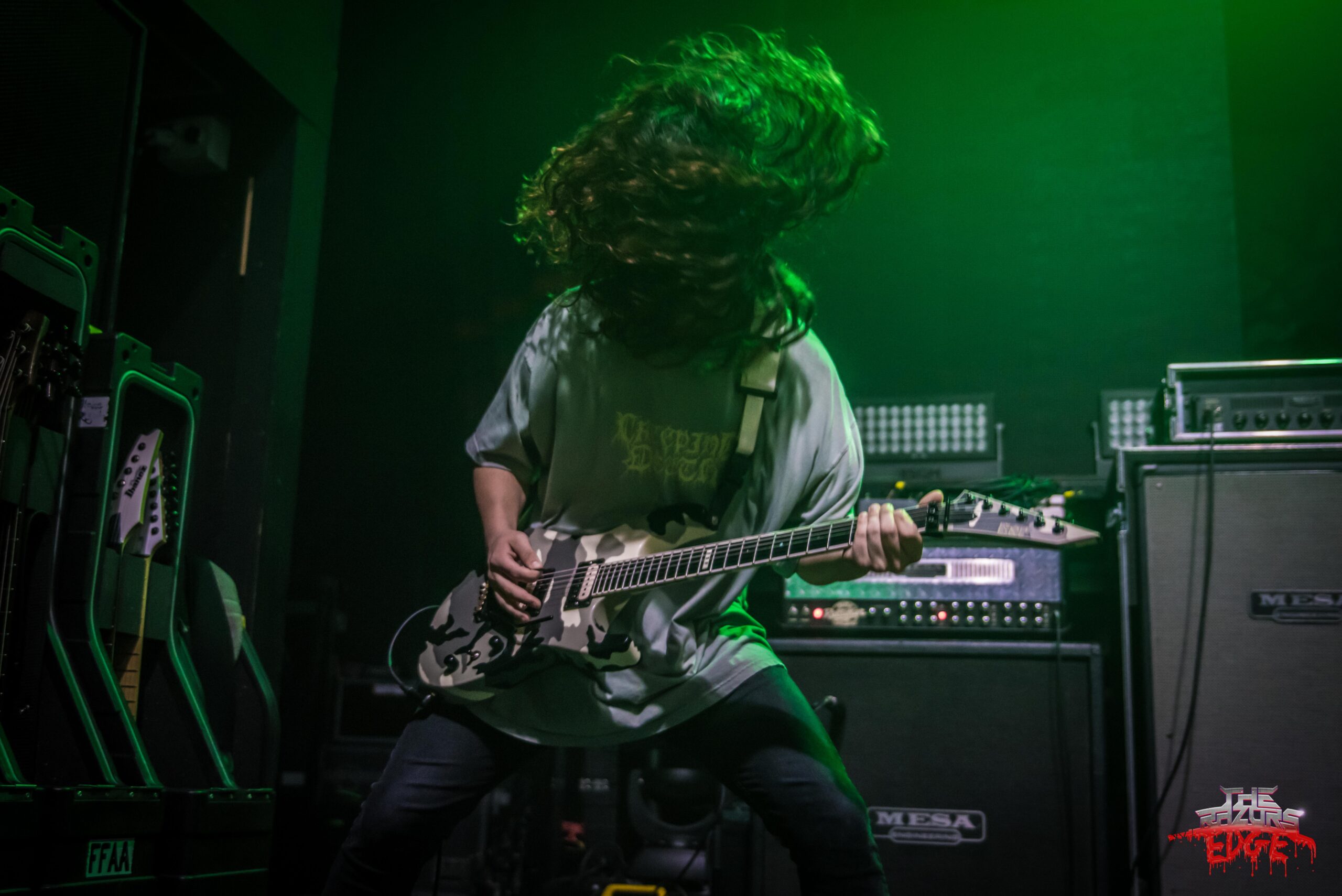 Rivers of Nihil offer a different take on the death metal genre, their sound is darker, blackened, down right evil sounding. Basked in a dark blueish purple hue their stage show is all consuming, blast beats reign over the airwaves as the brutal assault this gig is offering continues. 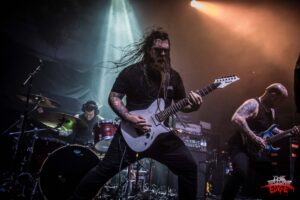 Despite being the third band in a five band bill, fans were waiting with bated breath for the New Jersey lads show to start. With an ear shattering scream we are off, the band opening up with 'The Sea of Tragic Beasts' and 'Warfare’. The raucous pit gets moving as we suffer wave after wave of full on riff assaults. The five song set is all too short for a band of their stature, the downfall of having a bill so big, but the sets intensity makes up for its lack of length.

The intensity of this evening shows no signs of slowing down as Carnifex hit the stage. They are death metal with a sleek, modern twist. This is the high end of the genre complete with wave after wave of blast beats to ravage your soul. To mix things up they get the crowd involved with ‘Hatred and Slaughter’ as they encourage a bounce along to a more upbeat number in their repertoire. Sitting in the main support slot they have ten minutes more to shine than the bands before them and no doubt this time won them a flurry of new fans.

The one thousand plus fans in attendance are here have bought their tickets tonight for one band, headliners Thy Art Is Murder. Before the room darkens the PA plays out Queen and Eminem which starts a singalong and works in getting the crowd bouncing along. Then as the atmosphere rises the Vengaboys ring out, swirling disco lights highlight the room as we await the headliners arrival. The wait is nearly over. 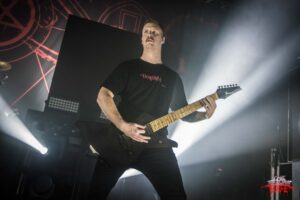 Kicking off another aggressive set, the fifth of the evening, Thy Art Is Murder open with ‘Death Squad Anthem’ and ‘Make America Hate Again’ taken from their latest album ‘Human Target’. The band call for crowd interaction and the mass jump along to ‘The Purest Strain of Hate’ has the floor beneath our feet shaking like nothing we’ve experienced in this venue before.

The bands music is violent, much as the rest of the bill this evening has been, but their sound is more refined. They are experts in what they do, their headliner status confirming this, and they stand head and shoulders over the rest of the bill as masters of their art.

As the end draws near ‘Puppet Master’ continues the aural assault and the fans lap it up before the close of ‘Reign of Darkness’ and ‘Chemical Christ’. Thy Art Is Murder have tonight proven that all the hype surrounding them is justified. The leaders in their genre they are defining a new path for bands and fans to follow and in the live arena they do it so well. 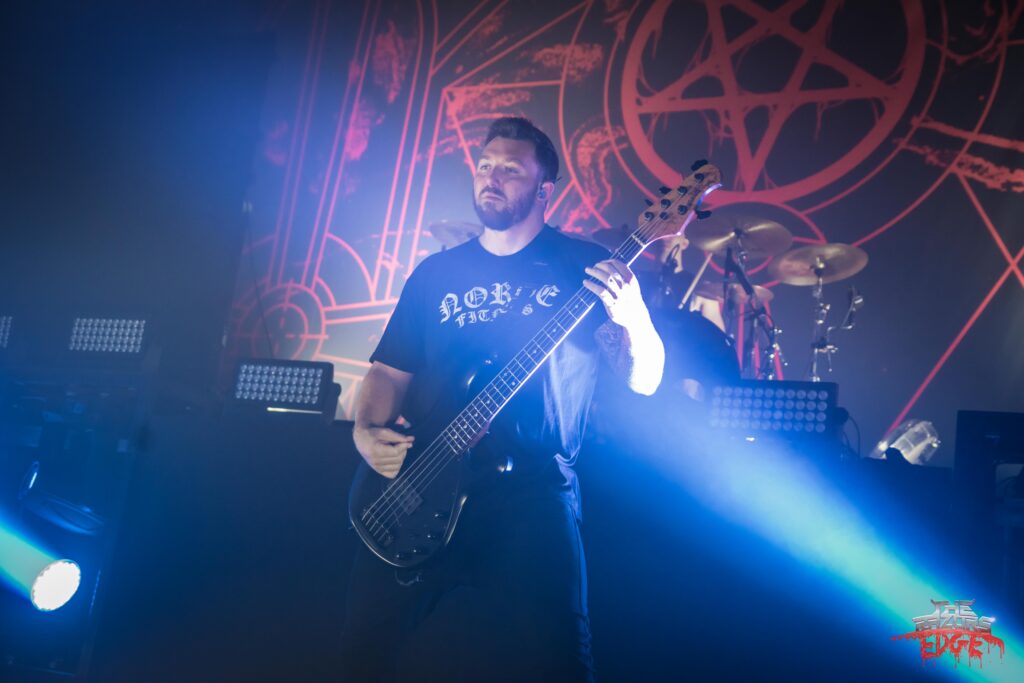 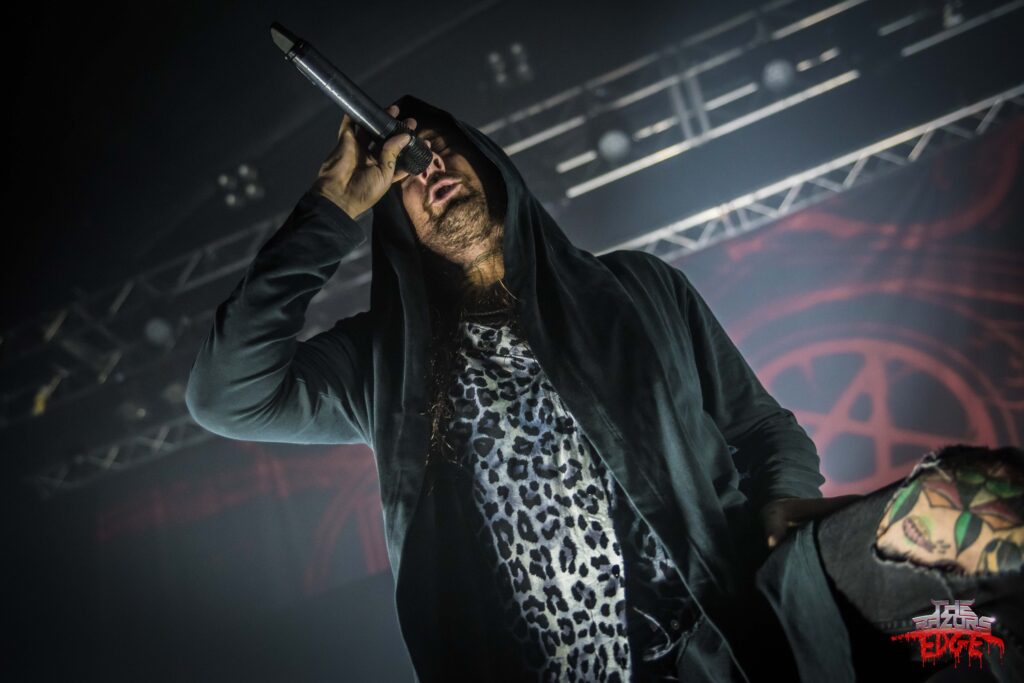 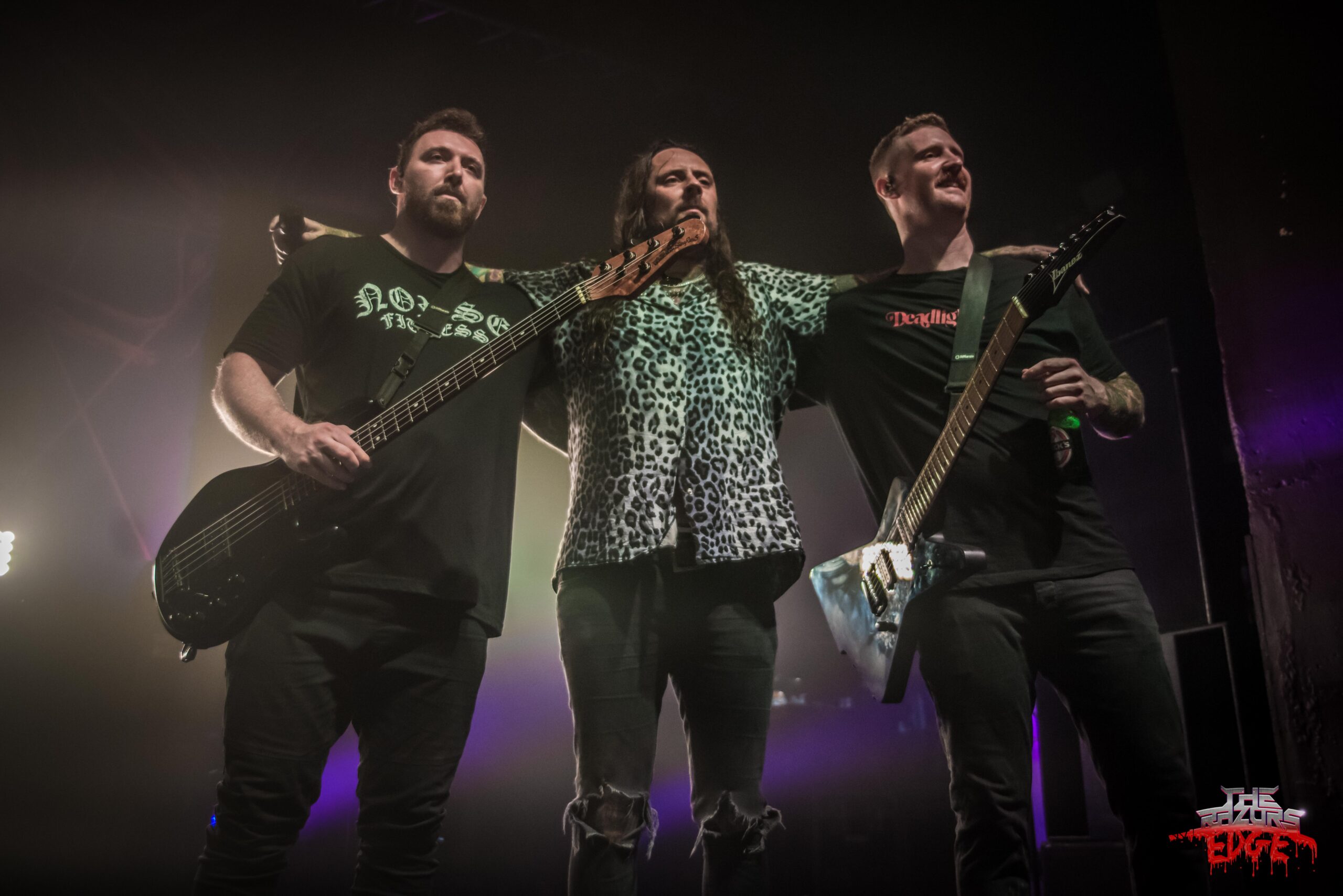