British Black Metal pioneers WINTERFYLLETH have released their merciless new song 'Misdeeds Of Faith', the second single to be taken from their forthcoming new album The Reckoning Dawn which is set for release on 8th May 2020 via Candlelight Records/Spinefarm Records.

Listen to the new single 'Misdeeds Of Faith' and pre-order the forthcoming album The Reckoning Dawn here.

"The new single, 'Misdeeds Of Faith', is a really immediate, aggressive and visceral song for Winterfylleth, and is probably the song least like the others on the album," comments guitarist/vocalist Chris Naughton. "But for me that's no bad thing, as it's an interesting twist on the Winterfylleth sound in that it mixes a more 'up front' style of riffing with the chanted vocals and the elements of the band that might be more familiar to our fans. It's actually the first song on the new album and sets out the album as a triumphant return to Black Metal (after the acoustic album) and is hopefully a moment that makes people sit up and listen."

The first full length metal album since 2014’s The Divination of Antiquity, The Reckoning Dawn finds the band returning at the absolute top of their game, across an expansive journey of an album. Eight brand new songs of blistering, atmospheric and emotive black metal adorn the records near 60 minute running length and serves to highlight the strength and depth of material in the WINTERFYLLETH canon, resulting in one of the darkest and most powerful records of 2020.

Recorded and produced once again by the legendary Chris Fielding (Primordial, Napalm Death, Conan, Electric Wizard, Fen) at Foel Studios in Wales, The Reckoning Dawn shows the band at their strongest.

The band recently had to cancel their forthcoming headline tour, 'The Reckoning of Europe' with support from Mork, due to the ongoing Covid-19 pandemic worldwide. Dates throughout April and May have been postponed with a view to rescheduling, however at the time of writing, further live dates to catch WINTERFYLLETH in July and August are still scheduled to go ahead (subject to change). More dates will be announced shortly. 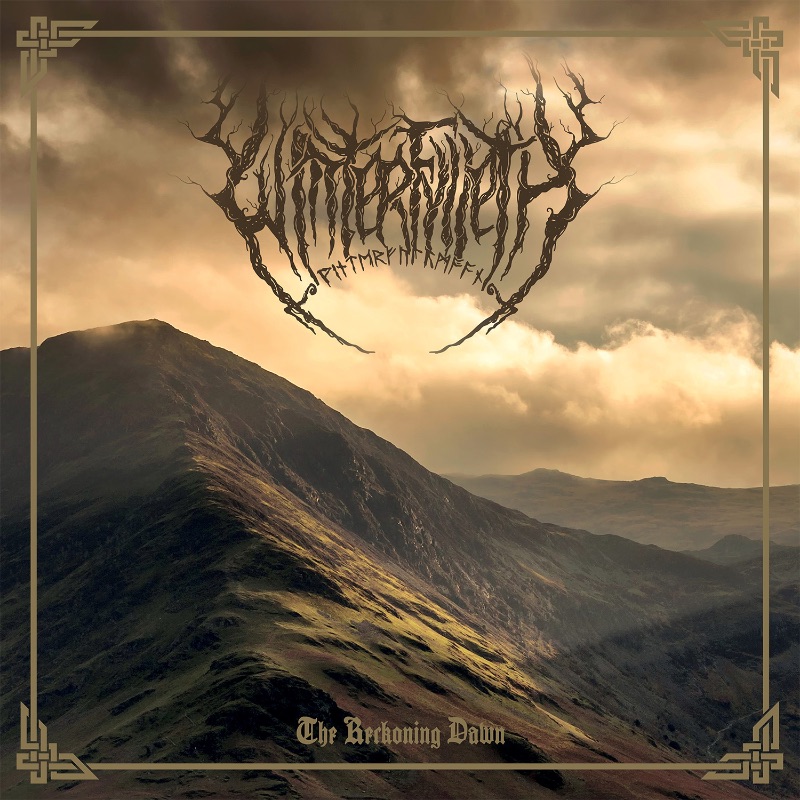