COREY TAYLOR’s latest single, HWY 666 is unveiled today on all streaming platforms and is accompanied by an official lyric video.

The video can be viewed here:

Rustling acoustic guitars introduce HWY 666 as the tempo increases to a gallop only to turn on a dime towards road-burning distortion. The song blurs the boundaries between outlaw country, punk and hard rock, complete with cinematic storytelling and a soaring hook.

The Slipknot and Stone Sour frontman's hotly anticipated debut solo album, CMFT, is set to arrive on 2nd October via Roadrunner Records. Rolling Stone says, “The genre-spanning CMFT - short for ‘Corey Mother Fucking Taylor” – sees the singer tackling multiple styles of music, from hard rock and classic rock to punk and hip-hop.” Forbes declare, “Corey Taylor’s singing is undeniably the best it’s ever been. From Slipknot’s last album to his new solo material, Taylor is easily among the best sounding rock singers alive,” and Kerrang! describe the new material as “A celebration of life, and one that shows him in a whole new light.”

Taylor recently released the official music video for his single Black Eyes Blue, which has entered the US Top 10 at Active Rock Radio after surpassing previous first week chart positions from both Slipknot and Stone Sour. The video for CMFT Must Be Stopped [feat. Tech N9ne & Kid Bookie] has also racked up 2.8 million YouTube views for its star-studded music video, which you can watch at the link below. Both songs are available on all streaming platforms.

Pre-orders for CMFT are available now with limited edition vinyl and merch bundles available at www.thecoreytaylor.com, and a special UK exclusive white vinyl edition available at indie stores and HMV.

The album tracks illuminate the broad spectrum of this fiery and fearless rock ‘n’ roll opus, as Taylor touches on lifelong influences ranging from hard rock to classic rock, punk rock to hip-hop. CMFT has been a long time coming for Taylor, with newly written tracks alongside some dating back to his teens. Recorded at Hideout Studio in Las Vegas, with producer Jay Ruston and his band - Christian Martucci [guitar], Zach Throne [guitar], Jason Christopher [bass], and Dustin Robert [drums] - the album traces a wild and exhilarating roadmap through Taylor’s musical psyche. 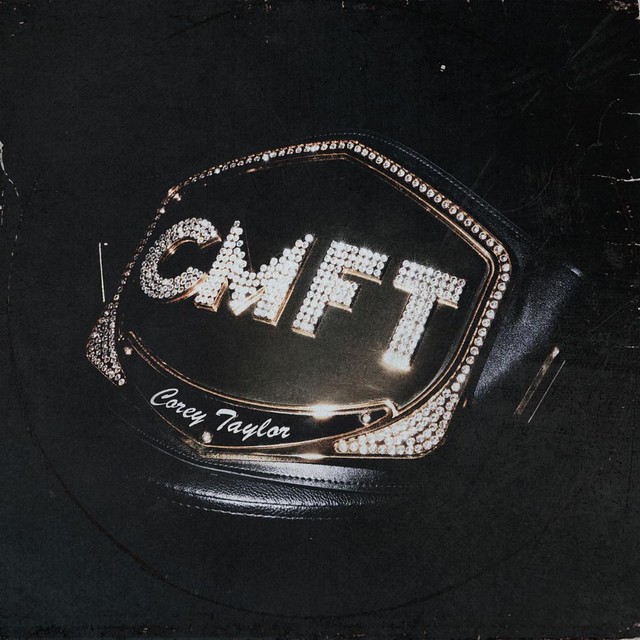