UK blackened sludge five-piece Mastiff have released their new video for 'Midnight Creeper'. The track is the third to be taken from their devastatingly heavy Leave Me The Ashes Of The Earth album, set for release on 10th September via eOne.

'Midnight Creeper' picks up where the previously released single 'Repulse' left off. Sonically, it stands among the most chaotic and savage moments of Leave Me The Ashes Of The Earth whilst lyrically, it's the record’s most enraged. It is a brutal blackened grind track that cements Mastiff as true contenders in the extreme metal scene.

Pre-order Leave Me The Ashes Of The Earth here: https://www.mastiff-hchc.com

Commenting on the video, the band said:

"Our mindset when writing ‘Midnight Creeper’ was along the lines of, ‘what if Will Haven was a grindcore band?.' The song originally had a whole extra part at the end, but after months of sitting on the song during the first lockdown in 2020, we revisited it and realised it was totally not needed, and that the grind part that ends the song now was a far more fitting way to disorient and bamboozle people.

“Lyrically, ‘Midnight Creeper’ is one of the more personal and angry tracks on Leave Me The Ashes Of The Earth and deals pretty directly with a person who was very close to the band and that we all considered a friend, who was unceremoniously outed as a predator and a liar. The feeling of disgust and betrayal within our musical community hung over us for a long time and we wanted to make a clear statement that we stand behind victims, we abhor abusers, and that consent is everything. That we picked one of our most brutal songs to convey that message seemed fitting, really.”

Crafted in just five days at No Studio with producer Joe Clayton (Pijn, Wren, Leeched), the band’s third full-length, Leave Me The Ashes Of The Earth, is a misanthropic masterpiece. The sorrow-filled souls of every miserable cretin it reaches will stir in basements, hovels, pubs, and darkened alleyways. Conceived during a pandemic-enforced longest stretch between Mastiff records, the album paints on the band’s familiar canvas, but with a far larger palette than ever before.

Forged in 2014, Mastiff's unique combination of blackened sludge, grindcore, and powerviolence creates a bleak and chaotic atmosphere, sounding as if the spawn of Crowbar, This Is Hell, and Napalm Death composed an album inside the Lake Of Fire. The unrelenting, brutish curmudgeon aura of Mastiff can be deceptive however, as bright sparks of nuance and jarring adventurousness lurk behind every riff, rumble, and anguished, painstaking bellow stitching together a soundtrack suitable for betrayal, depression, self-loathing, and total despair, with winking, devilish glee. The bulldozing din of Mastiff is akin to the catharsis in setting something aflame just to watch it burn. 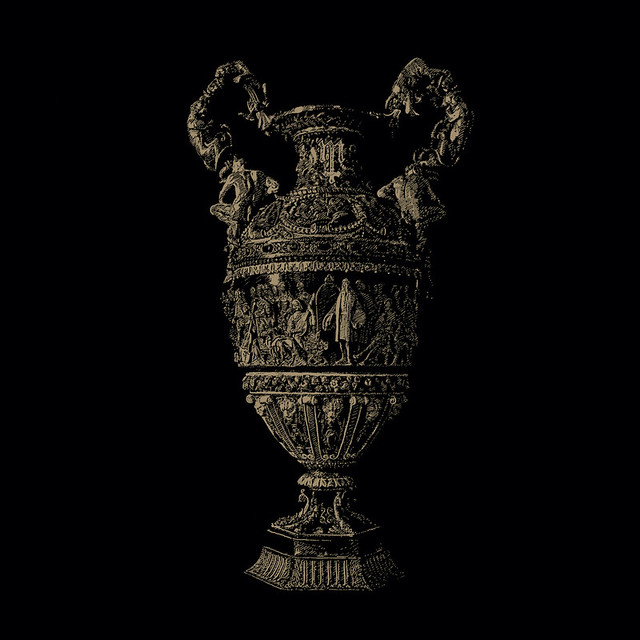