The opening instrumental track on War Culture, Quarantine, is a precursor of what you are about to hear. Not that it’s an overture for the album, rather an ominous soundscape that is simultaneously fiercely contemporary and whole-heartly traditional.

While many bands yearn for the authenticity of a clear link to the NYHC scene, Perfect World’s Brooklyn-roots gives the five-piece a certain foot in the door when it comes to Hardcore props.

But, without the chops to back it up, any band would flounder on the rocks of expectation; so it’s a good job Perfect World have the skills to pay these particular bills and combine the traditional elements of classic New York Hardcore with bruising metallic riffs to create a thick and harsh sound.

This combination of metal and hardcore gives the band’s sound a weight that vias with the times Perfect World allow their Big Apple influences to come to the surface, creating a heavy hardcore constructed around huge riffs and abrasive rhythms. Lariat, Mission and album closer Become What You Hate are all fashioned in the vein of the metallic; the weight preventing the songs from being speed-demons, rather making them dangerous sluggers. 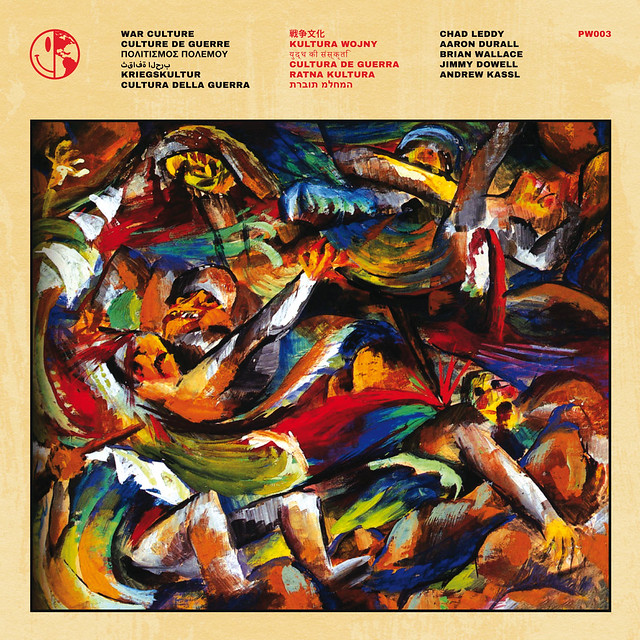 But, what these tracks lack in two-stepping opportunities, they more than make up for in mean breakdowns, heroic solos and a full, rich sound. Elsewhere, guitars either chug-a-chug or stab-a-stab as drums crash like hammers. I Walk, Wrest and Human Targets are classic sounding tracks, whereas Exchange features some distinctly groovy moments.

First single, King of the Night is a fair introduction to the band’s work and a re-recording of Breaking News, from the 2018 demo, is still a pretty uncompromising piece.

Thirteen quality songs in less than thirty minutes is an impressive achievement for Perfect World, especially considering this is their full-length debut record. For all its vitriol and aggressive stance, War Culture is packed with tasty riffs and hooks aplenty, though don’t be fooled into thinking it has a softer side.

No, this is the sound of New York’s streets before Rudy Giuliani cleaned up the city; the sound of a bad part of town; the kind of place you may pass through on the way back to Coney Island. But for all the dangers lurking within, it is a journey well worth making.