PUPIL SLICER have today announced a 13 date tour of Europe and the UK for February 2022, supporting Rolo Tomassi. The live dates mark PUPIL SLICER's first shows in mainland Europe, and will be among the band's first set of live shows since the release of their acclaimed full length debut, Mirrors, in March this year.

Speaking on the tour announcement, drummer Josh Andrews comments: "I first saw Rolo Tomassi live in 2010 and I'm still blown away every time I see them live. I am honoured as a musician and fan to now be a part of Rolo’s journey as main support on the upcoming album tour. As a band, we’re excited to be taking this huge step up with one of the UK’s truly legendary alternative metal acts. We can’t wait to meet people on the road and finally be able to play Mirrors live for audiences. See you all soon!"

Alongside the tour announcement, PUPIL SLICER have also shared a live performance of Converge's Concubine - taken from their recent Mathcore Index Festival performance. Watch the live cover of Concubine below.

Tickets to PUPIL SLICER's European and UK tour will be available on Friday, October 1 at 10am BST. 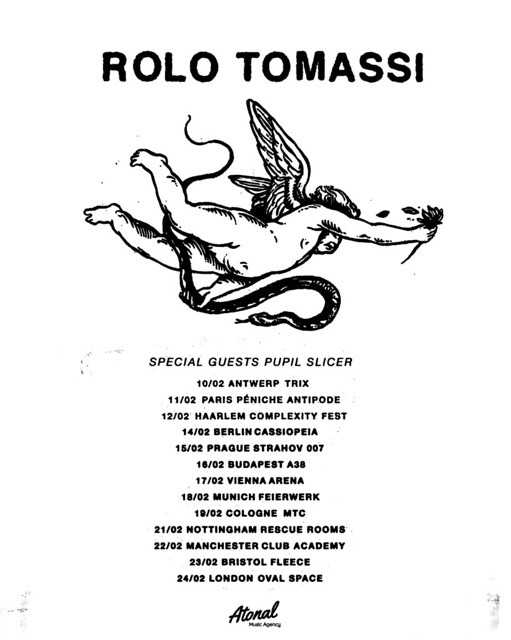