Check it out here.

This is what the band have to say about the new track:

“We have been diligently writing a new album for about a year now. About 6 months ago we saw that our friend Kellii Scott of the legendary Failure was taking drum submissions. We had the bones of Lifer Death written and thought he would crush the song with his impeccable groove and tasteful rhythms. We weren’t wrong. The song quickly became a favorite of ours and since he recorded the drums at a studio on his own, we figured we should record everything else ourselves and get this song out as soon as possible. We then sent the song off to be mixed and mastered by the legend who also did our latest album Gushing Interest, Will Benoit (Caspian, Rosetta, Som). The rest is history.

Lifer Death is about the frustrations of being a “lifer” in music, art, whatever. Realizing and accepting that things don’t always work out the way you dreamt up when you were young. Even if it kills you, it’s not about “making it” anymore, it’s just who you are and what you do. Life or death. " 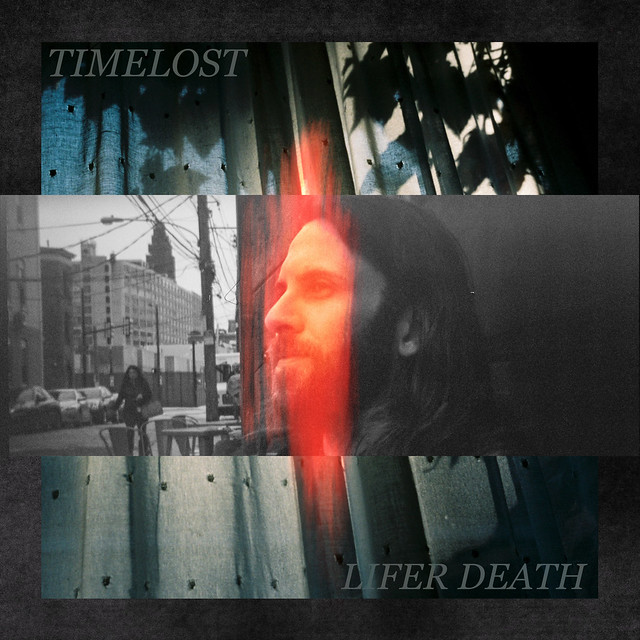