Today, the heavy metal 'n' roll dark madcap visionaries collectively known as AVATAR have shared their new single 'Cruel and Unusual'. You can listen to the new track on your normal streaming platforms here and below on this very page!

Earlier this fall, Avatar, who are known to smash the boundaries between band, theater troupe, and cinematic masterminds with a series of celebrated albums and videos, and the immersive world of Avatar Country, a fantastical land where metal rules supreme, released three new songs. Avatar also previously announced they signed to Thirty Tigers and have launched their own Black Waltz Records imprint. 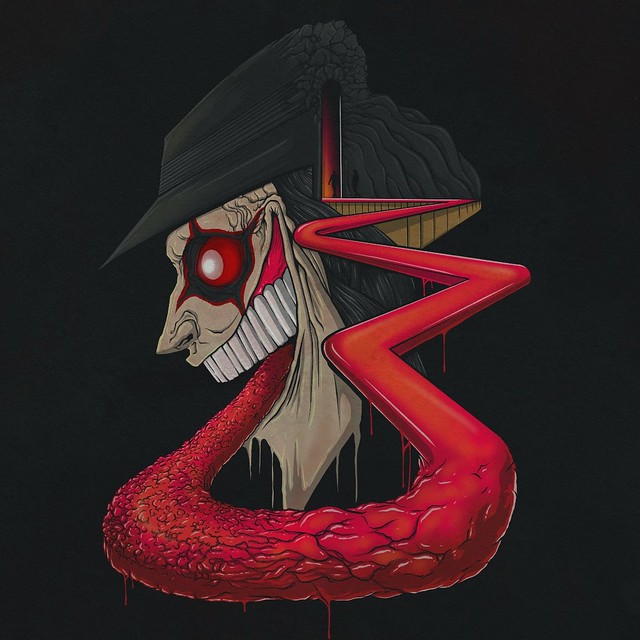