Dark alternative innovators GGGOLDDD have revealed an impactful new single from their upcoming release album This Shame Should Not Be Mine. Entitled “Invisible”, the track is about feeling alone and unseen after experiencing sexual assault. It’s about keeping it all to yourself. Which makes it impossible to process the trauma. This makes you feel isolated and alone - as is laid bare in the filming of the video, which features vocalist Milena Eva positioned in an isolated frame of nothing but black.

“I've struggled to say out loud that I was hurting. You can hear this vulnerability in the super intimate electronic parts. And you can hear the overwhelming effect of such trauma in the huge, bombastic choruses.”

The assault happened to me years ago and I kept it a secret out of shame and guilt. Every time I met somebody new or if I felt insecure I got really paranoid. I was so scared people could tell from my face I wasn’t doing alright. I tried to keep it all together.

Faking my way through everything. Now I know that this was really toxic for my mind and body. It literally made me sick. The shame and the fear really take their toll. I think we should all take a good look at ourselves. How can we make sure that the assault doesn’t happen any more? But also how do we evolve into a world where people can live without shame?"

Watch the video for 'Invisible' here.

The band’s most ambitious and masterful work to date, This Shame Should Not Be Mine was conceived in the silence of 2020’s pandemic lockdown, partly as a way for GGGOLDDD lead singer Milena Eva to confront parts of her past and partly in response to the Roadburn Festival’s invitation to propose a commissioned piece for its 2021 online edition.

This Shame Should Not Be Mine is out on April 1st via Artoffact Records and can be pre-ordered at this location. 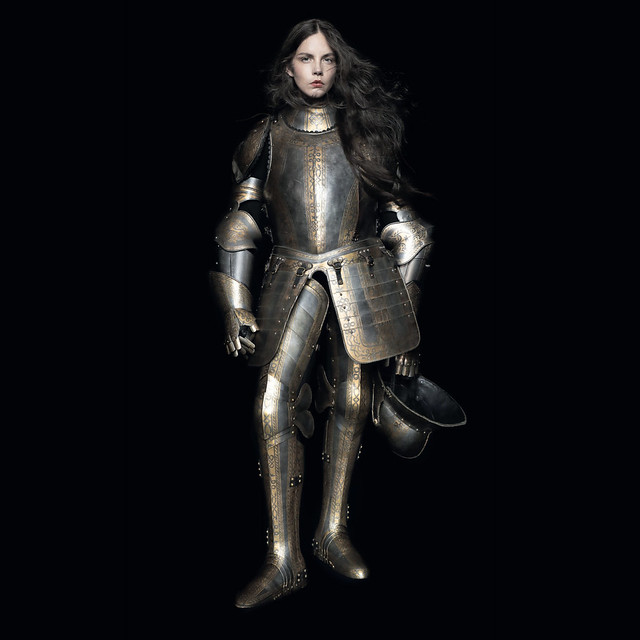