The Castle and Falcon starts to fill up with death metal fans on a hot Tuesday evening in Birmingham, as Cryptic Shift prepare to warm up the crowd. Insanely technical, virtuosic and even jazzy at times, it’s a mindblowing display of instrumental proficiency from the Leeds quartet. All players shine on their own merit, as well as being a strong collective, for example when we are treated to impressive, synchronised tapping from all three with a stringed instrument at the front of the stage. They’re quite spacey as well, in a way - with atmospheric interludes and crazy, unhinged sections that seem to reject the idea of having to play to a rhythm (though not out of time with each other), a modern element is brought to a very old-school death metal sound that nods clearly to the likes of Atheist, Morbid Angel and Death. Though the crowd is still for their set - maybe this isn’t the kind of death metal you can mosh about to - they receive appreciative cheers and their first Birmingham show couldn’t be anything less than a success for Cryptic Shift. 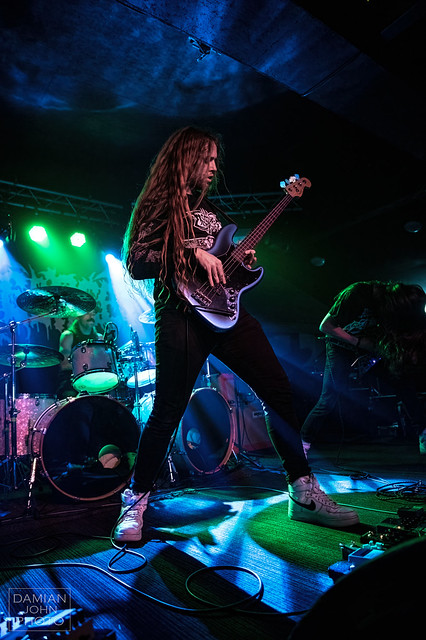 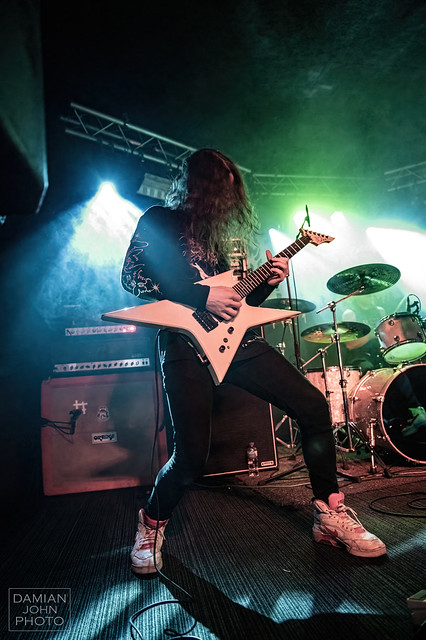 On perhaps the other end of the death metal spectrum is the highly-anticipated Gatecreeper. Direct, to-the-point and with a much more simple approach, some of their songs even whizz by in less than a minute, compared to Cryptic Shift’s long epics beforehand. ‘We are Gatecreeper!’, announces Chase Mason, with a towering presence as frontman, before they launch into the doomy opening riff of ‘Sweltering Madness’ - an appropriate song title for the temperature and atmosphere inside by now. ‘Puncture Wounds’ sees them pick up the pace and the first moshpit of the night takes residence near the front, staying present for virtually the entire set. The energy from the crowd is absolutely frantic, which synergises with that of the band playing their hearts out on stage. It’s nothing short of electrifying.

Gatecreeper’s set is carefully structured. The slower, doom-laden sections are a nice contrast to the more uptempo, hardcore-inspired parts that get the pits going. With light and shade in their set, it only makes the faster bits punch even harder to the gut while the slower moments are absolutely devastating. Plus, the stage presence is just second to none for Gatecreeper. Chase dominates the stage as if it’s the living room in his own house, and Eric Wagner (not to be confused with the legendary frontman of Trouble) interacts with the crowd as if they’re long-lost friends of his, pointing and grinning at every opportunity. It helps, of course, that they’re absolutely water-tight as a unit, sounding like a well-oiled machine. By the time Gatecreeper come back for their encore, it feels as if they’re being hailed as the bona fide death metal legends of tomorrow by their adoring crowd. It would be hard to argue otherwise, based on the strength of tonight’s performance. 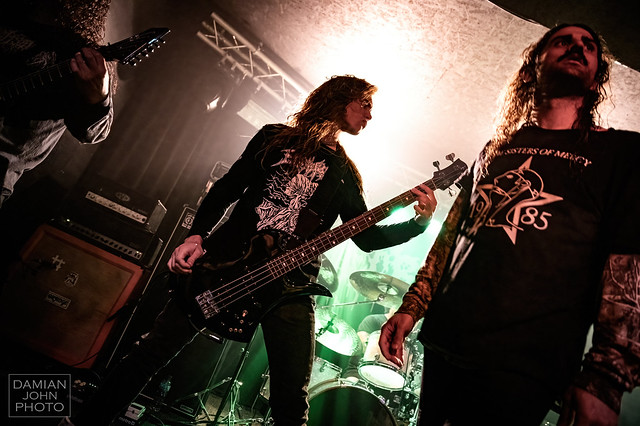 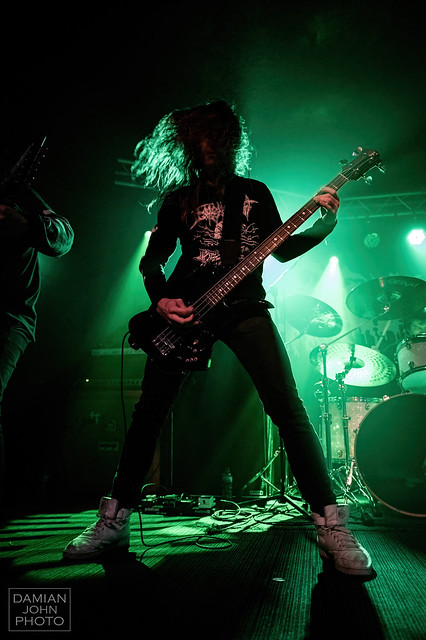 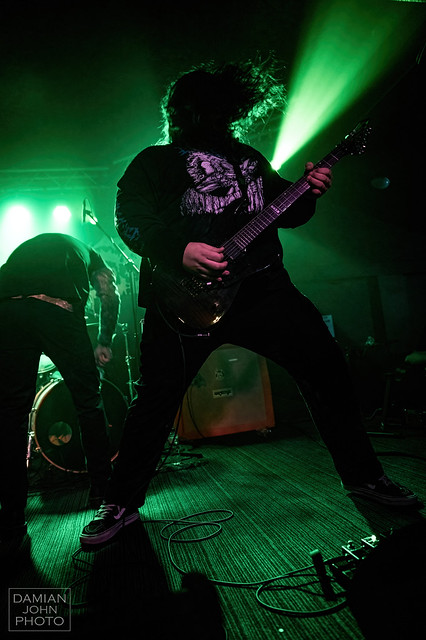 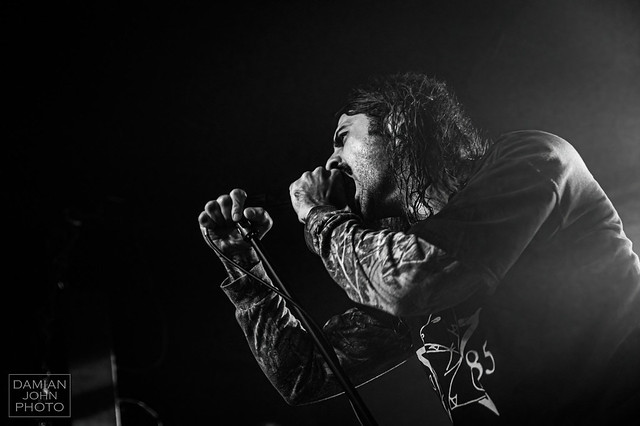 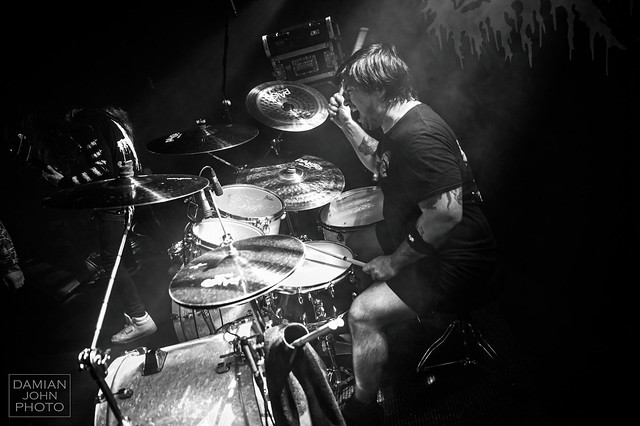