We’re back at the true home of heavy metal tonight, KK’s Steel Mill in Wolverhampton. The hardest working band this summer, The Wildhearts, not only appeared at every festival going the past two months, they have now embarked on a massive U.K. tour, and it’s the Wolverhampton leg of the tour that brings me out tonight. Along for the ride tonight are two groups of fellow South Walians, James and the Cold Gun and Those Damn Crows.

James and the Cold Gun open the show, their tag line on Facebook being “South Wales Loudest”, a statement I’m sure the main support band tonight would have something to say about. The band themselves offer a brand of angst driven 90’s pop rock, think Nirvana crossed with Feeder and Ash and you’d not be far off. Still relatively inexperienced as a group they help pass half an hour whilst waiting for tonight’s main event although I’m not sure they’ve done enough to convince me to give them a whirl on Spotify in the morning.

Those Damn Crows we’re one of the last bands I saw live pre-pandemic, and in this very venue. Back in 2020 they were headlining here off the back of album of the year ‘Point of No Return’. Tonight they support The Wildhearts on their post pandemic U.K. tour.

Kicking off at breakneck speed they launch into ‘Who Did It’ and ‘Long Time Dead’ whipping the audience into a frenzy. It’s safe to say there’s more Those Damn Crows shirts in the crowd tonight than Wildhearts ones, showing just how highly the rock audience rates this band. Closing off forty minutes after they started it with ‘Sin on Skin’ and ‘Rock N Roll Ain’t Dead’ the band were on absolute fire and to quote South Wales most famous export “I bloody loves them I dos”! 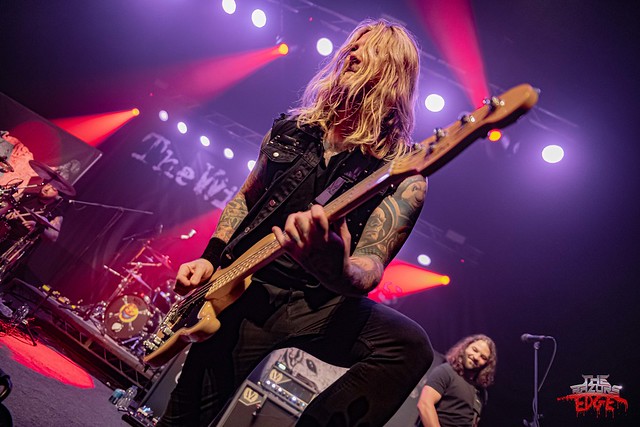 The Wildhearts have big shoes to follow after that performance from the support act. But Ginger and the lads have been around long enough not to let a brilliant, plucky young band affect their nerves.

Kicking off with a trio of 'Diagnosis', 'Vanilla Radio' and 'Sick of Drugs', the quartet hit their stride from the off. One of the UK's best love rock acts for their sheers guts and balls out performances and tonight is no different. CJ jumping into the air at every opportunity and feeding from that energy in the crowd.

Off the back of their killer new album the band meld their greatest hits with their newer tracks to great effect. 'Remember The Days' and 'Splitter' sit perfectly in a set that includes classic's like 'Caffeine Bomb'. Whilst it's great to see a band mix up their set, I think there may well be a riot if 'I Wanna Go Where The People Go' wasn't played, and as the set nears it's end, thus it makes an appearance, blowing the roof off the Steel Mill in the process.

Just as they have done across the festival scene this summer, their indoor tour proves once more The Wildhearts really are British rock royalty! 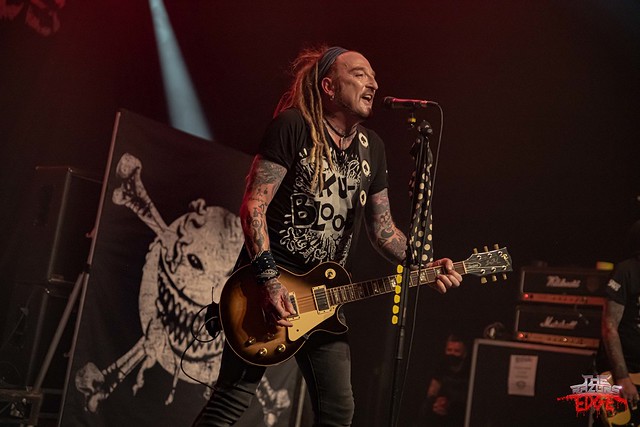 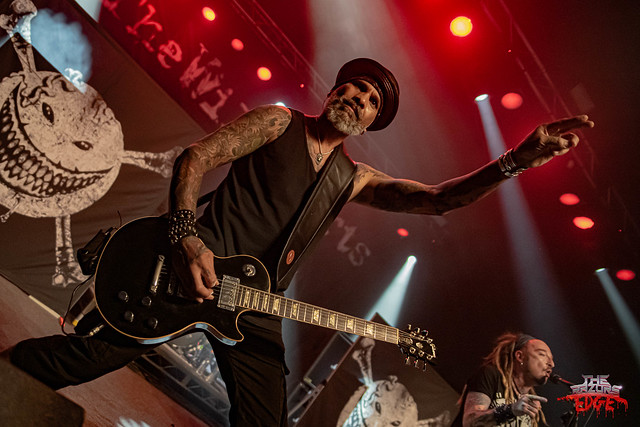 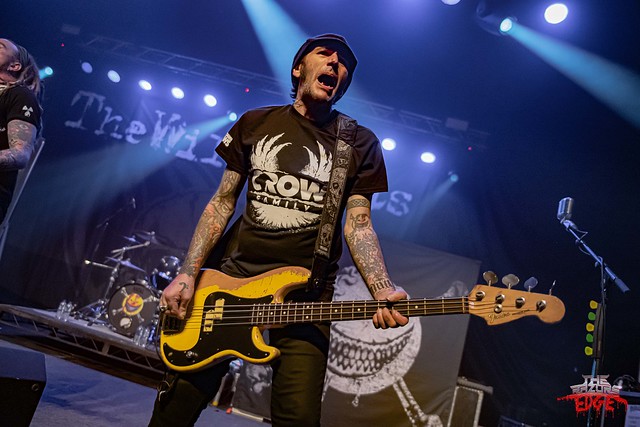