For many Slipknot were the band that first led them into the world of heavy metal, for others they were the gateway to the more extreme. For many fans Slipknot opened the door into a room that they would never escape, a room filled with the most brutal, yet most enjoyable music the one can feast their ears upon. From the very beginnings the band have ripped up the rule book, ignored the nay-sayers and caused carnage across the globe Slipknot. To put it simply they were, and still are, a phenomenon.

Just prior to that global pandemic they released ‘We Are Not Your Kind’ to critical acclaim, for many Slipknot were the last band they saw live prior to the world shutting down for the best part of two years. In this post-pandemic landscape they are set to turn the world on its head once more with album number seven, the aptly titled ‘The End, So Far’.

Opening track ‘Adderall’ may just shock the hardened Slipknot fan, it starts with a slow, melancholic keyboard which fades into a sound that would not be out of place on a Korn album. Soon after Taylors vocals kick in, they are soft, the lyric’s poignant and then the backing singers kick in. This is not Slipknot of 1999, this is a more mature, thoughtful Slipknot for a modern era of music. 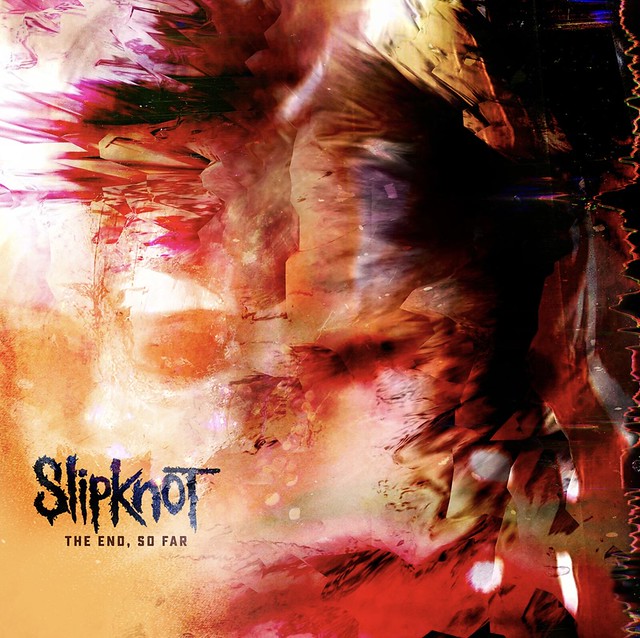 But don’t get too comfortable for this softer side of Slipknot does not last long. ‘The Dying Song’ ramps things up with that classic sound, the pummelling drum beats, and Taylors almost chant like lyrics that are so easy to scream along to.

Throughout the album Slipknot show hints of maturity we’ve not seen before. Whilst, ‘Adderall’ aside, the bands typical chaotic sound is still present, there is a refinement to it. The chaos has a shine to it, the band have polished the roughness out, as a listener you still get your senses battered from all angles, but it’s a more elegant battering. You’re not getting beaten up by a gang of Millwall fans, instead it’s the Royal Yeomanry in their uniformed splendour giving you that pummelling. ‘Hivemind’, ‘Medicine for the Dead’ and ‘heirloom’ perfect examples of this.

Welcome to Slikpnot circa 2022, ‘The End, So Far’ is anarchic chaos, all grown up.