It’s a cool Monday night in Birmingham, but on the tail-end of a three day weekend the queue to enter the O2 Academy stretches well past the roundabout before 7pm.

By half past, Deftones’ Digital Bath plays over the speakers to introduce an excitable crowd to 10 Years, an alt-metal band from Knoxville, Tennessee. With more than a hint of Deftones in their sound, their sensual, swaggering grooves and dual vocals get the crowd in the mood - with impressive stagemanship, they get the crowd on board straight away by making them clap along, with enthusiastic cheers when the band show their appreciation for tonight’s headliners. Their ethereal anthems win over a very supportive crowd, although a little bit of momentum is lost nearer the end as they ultimately play for around one hour to an audience that is mostly hearing them for the first time. Still, a downtempo, industrialised cover of Nirvana’s Heart-Shaped Box with the vocal harmonies nailed down to a tee is a point of interest and they certainly leave with a legion of new admirers. 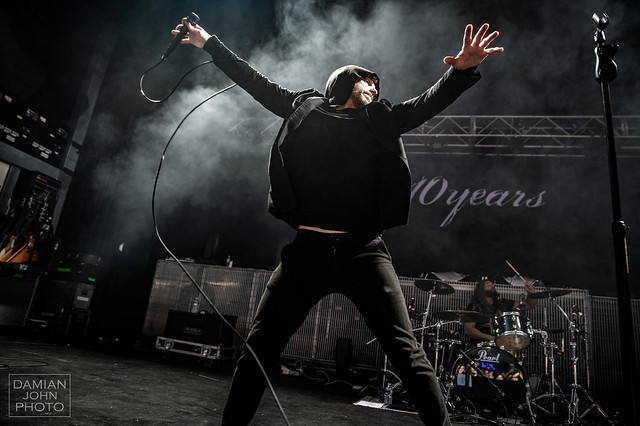 As the lights dim for the second time, the crowd anticipation reaches boiling point and Three Days Grace stride onstage and dive into new-ish single ‘So Called Life’, with Matt Walst getting the crowd going and eating from the palm of his hand from the very first riff. They prove there is no messing about tonight by launching straight after into ‘Animal I Have Become’. As soon as the opening bassline from one of their biggest ever songs is played, the crowd shake the Academy down to its foundations. Having one of the night’s biggest singalongs early proves to be a great setlist choice, as it ignites a hell of a lot of energy that really sets the tone for the following hour and a half.

‘We are Three Days Grace, from Toronto, Canada!’ - if you’d missed the memo. Tonight is more than just a set, it’s a carefully-crafted performance. They are clearly seasoned pros in terms of polish and crowd interaction. It’s inevitable that Matt will be compared to previous frontman Adam Gontier, who originally performed many of the band’s most popular songs, but tonight he charismatically proves his place at the front of a tight and well-oiled unit of instrumentalists. The crowd are excited enough anyway, chanting the band name all the way from the barrier to the bar. It’s as if Matt conducts them at times, creating memories for each individual in the room - particularly the two beaming fans that he brings onstage to sing ‘Just Like You’. ‘Now the party has started!’, grins Matt between songs. ‘I know it’s Monday or something…’ The fans don’t care. 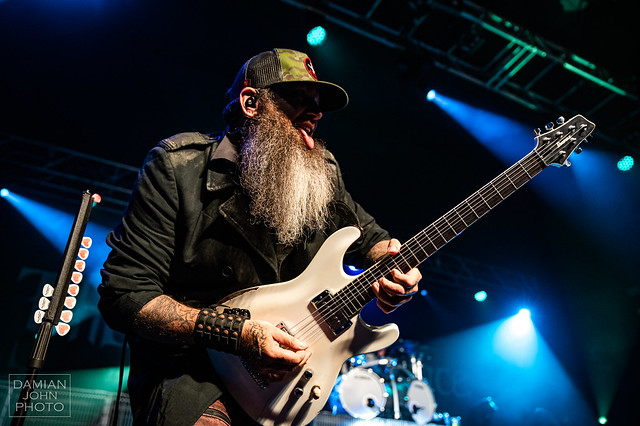 There are a couple of surprises. Drummer Neil Sanderson performs keys over ‘The High Road’, helping to split the set beautifully with a real phone-torches-in-the-air moment, paired with a spine-tingling acoustic rendition of ‘World So Cold’. The live premiere of ‘I Am The Weapon’ from this year’s Explosions rouses a huge reaction, too. But part of the Three Days Grace gig-goer knows what they’re getting at a Three Days Grace gig, and the band know it just as well. A blistering ‘I Hate Everything About You’ at the end of the main set completely sets off the audience, another massive singalong for the night. The uplifting ‘Never Too Late’ sees a sea of lights across the floor before the crowd tear down the walls for one last time over a triumphant rendition of ‘Riot’. Even if you’re part of the minority that doesn’t know it, it’s hard not to join in and sing with the room. 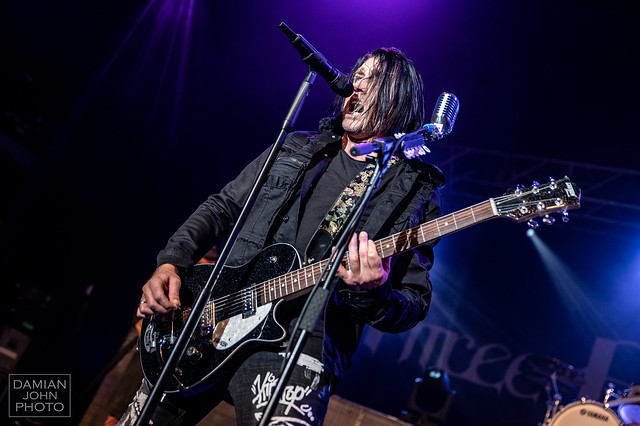 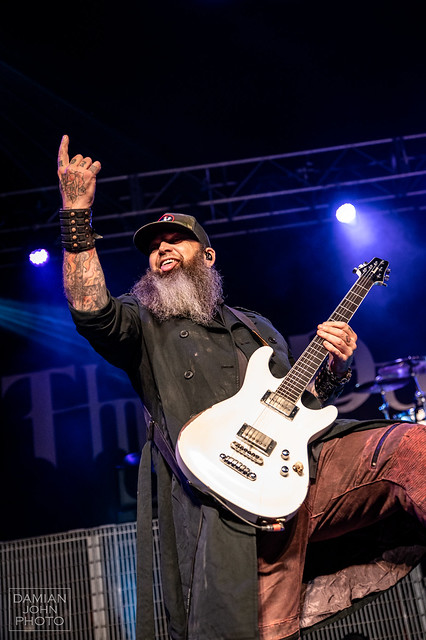 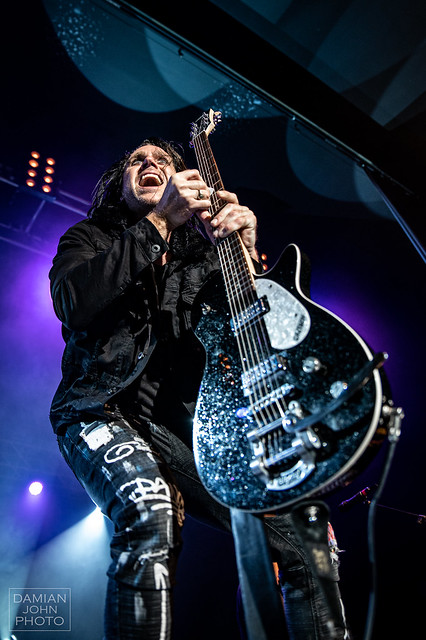 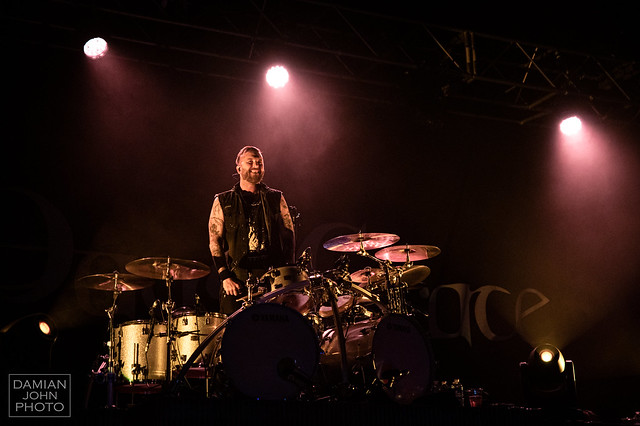