Please tell me there’s also have a CD or record player on this island?! Can you imagine how tragic it would be to have saved the album but be unable to listen to it?

I think it would have to be a Bob Dylan album, and I’d probably end up saying Blonde on Blonde. Listening to it is like taking a trip through some surreal world with a whole cast of different characters. You can just get lost in the stories and the poetry. It would be really hard decision to pick between that and Bringing It All Back Home, though. I think there’s a distinct possibility that I’d end up drowning because I couldn’t choose between them haha.

This is sounding like a decent island, you get your own shack and everything! Tough decision, though. Possibly Hejira by Joni Mitchell. I love the album, and the opening track, ‘Coyote’, is one of my favourite songs in the world.

The cover art is a really striking image in black and white, with a vast icy landscape in the background. She looks so beautiful and ethereal in it, and I love the way that the road is superimposed over her, so it looks like it just extends right through her. It makes me think of the joys of travelling, the need to keep moving on. It makes you just feel like there’s a limitless expanse to explore.

Mind you, it could be a tad depressing thinking about the places I want to go if I’m trapped on an island!

This island just got better! A very difficult question to answer though. I love a good pint – preferably Amstel – but I think I might have to choose a nice bottle of red wine, because I could cook with it as well. Although I could choose rum and just pretend I was a pirate the entire time…

Good question! I think I’d pick a book of lyrics. Probably a Leonard Cohen one – his songs are basically poetry set to music, so they work well on a page too, and I’d definitely need something to read on this island.

Being a solo artist I’d be thinking “I’m stuck here on this island with myself for all eternity”! I’d obviously want to say close friends or family, but they’re probably my only chance of rescue by organising a search party! So I might choose my dog. He’d provide good company and entertainment (he’s a bit of a clown), but not get on my nerves. 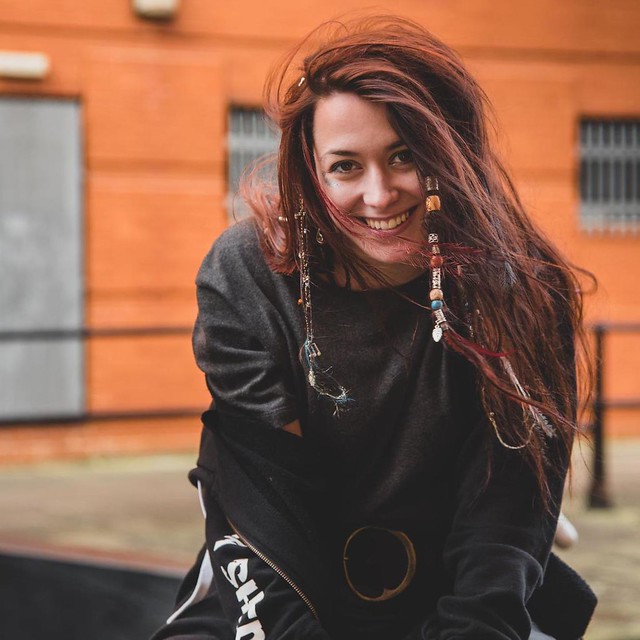 The concert David Bowie played in Berlin in 1987. It’s a historic performance: the wall was still dividing the city, but the music transcended it. Reportedly, there were thousands of people on the Eastern side of the wall who gathered to hear it. Apparently the guys in the West could hear them singing along and cheering. It’s incredibly moving.

Honestly this is sounding like a decent island – I think I’d want to stay a bit longer and have a little holiday!

I’m in trouble then, unless I start nibbling my own arm or something!

(Note to self: find a backing band so I can eat one of them in desperate circumstances.)

Possibly Ani DiFranco. She’s influenced me a lot lyrically, and I am in awe of her guitar-playing. I also really admire her outlook, and the fact that she set up her own record label when she was really young. I think it’s great that she continues to change and evolve, experimenting with different styles of music.