Unexpected delays in the queue to get into the Academy complex – and the less said about the punter/ security combo who spent an inordinately long time before realising the reason the ticket wasn’t scanning was because it was for Wargasm, who were upstairs – the better. The upshot to that being a missed Stake, which was a real shame as I was looking forward to checking them out.

These things are sent to try us and I manage to get into the basement arena with about ten minutes to spare. Just enough time to get a vantage point and settle in before the feast for the ears begins. 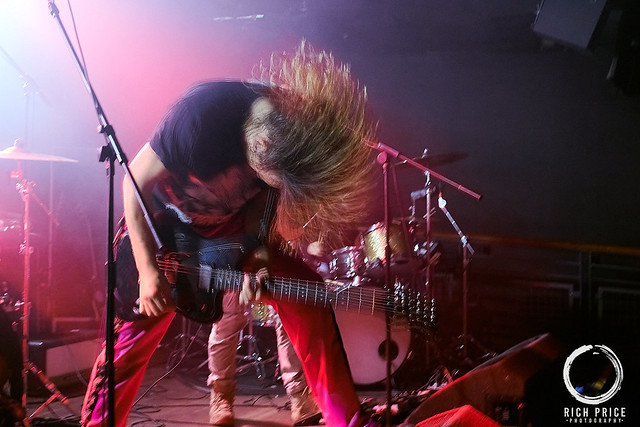 Emerging from the same Boston scene that gave the world Converge and Vein yet, like Life of Agony’s stature in the NYHC scene, Cave In took the blueprint and crafted their own take on progressive post hardcore. Possibly not a band that springs to mind when considering dense and inventive music, but every piece of Cave In’s twelve song set is a banquet of carefully crafted musical sustenance.

Cave In demonstrate mastery of their creations by pushing each song to the max, cycling through moments of light and shade, of intensity and restraint, presenting whatever facet with a consummate ease. The set is weighed distinctly in favour of this year’s Heavy Pendulum album, showcasing seven of that record’s cuts.

New Reality begins proceedings with huge drums and swirling guitars causing chaos, before switching to a more subtle delivery. There is nowhere during Cave In’s show that their ideas are not fully explored, regardless of the material being presented. 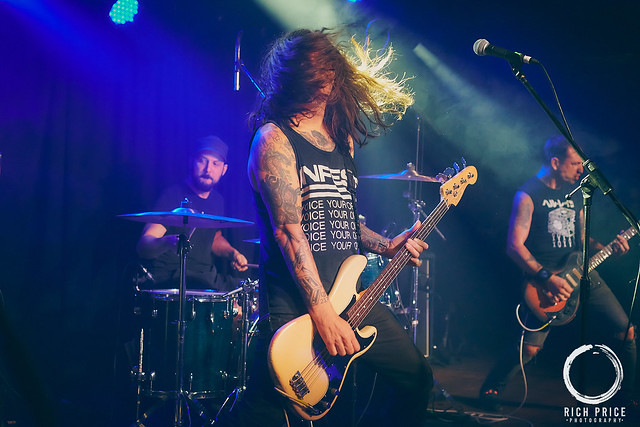 “Do you like the old shit?” leads to The End of Our Rope is a Noose from the 1998 debut, Until Your Heart Stops; barked vocals and spiralling guitars, grounded throughout by the anchoring effect of Newton and Conners work as a rhythm section.

Reckoning opens with the kind of eerie, unsettling harshness usually associated with low budget Italian horror movies from the seventies, giving way eventually to a more traditional rock aesthetic. Reckoning’s conclusion of gentle strings is a world away from Joy Opposite’s droning introduction and emotionally charged vocals, not to mention the shredding solo, shows the consistency of the whole of Cave In’s back catalogue.

Brutal guitar slashes and a gloriously heavy stomping feel dominate Blinded by a Blaze; discordance and dissonance dominate the Alt Rock feel of the second visit to the debut with Halo of Flies.

Some wag shouts: “This is way better than Bristol.” The band remain politically non-committal as they head into the set closer and highlight, not only of the show and the new record, but also of their career, in the shape of the twelve minute plus epic Wavering Angel. While the rest of the show has been made up of bite-sized pieces, this is the first time the music has been fully allowed to breath and grow in such a manner. 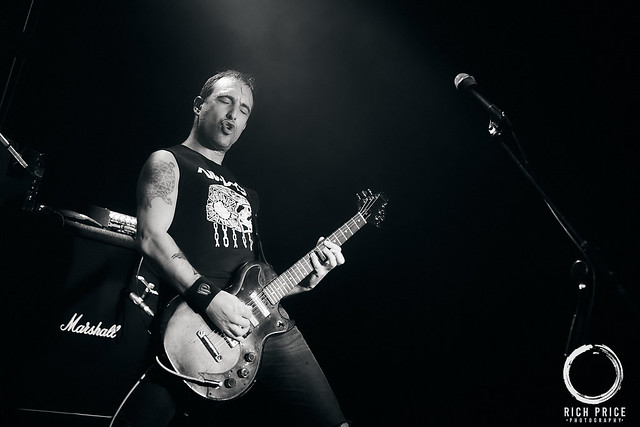 Opeth comparisons abound as the pin-point accuracy of all involved transport the healthy-sized crowd through a progressive post-hardcore masterclass of joy and pain. Following its conclusion, Cave In leave the stage, allowing all participants to regather their composure, before returning for the twin punch combination of older fan favourites, Big Riff – a track that does exactly what it says on the tin, and Sign My Love.

It's a brave choice for a band with a rich history to play so much of their new material in one go, but such is the quality of Heavy Pendulum that it makes little if any difference to the collective enjoyment. By the sounds of the heckler, there was a group of hardy souls following the band on this trek and, on this form, I wouldn’t have been surprised to learn the caravan to Glasgow was attracting new wagons with every stop made. 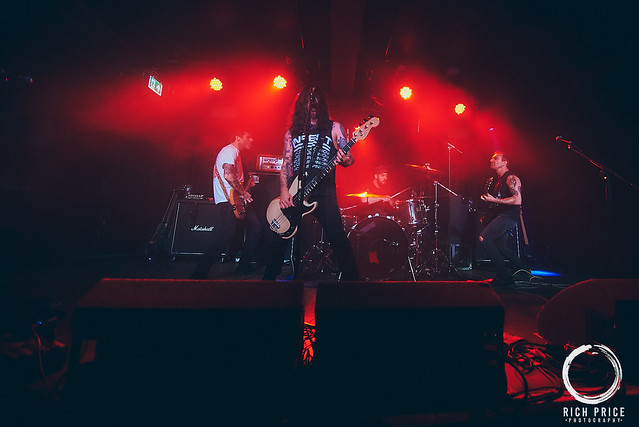 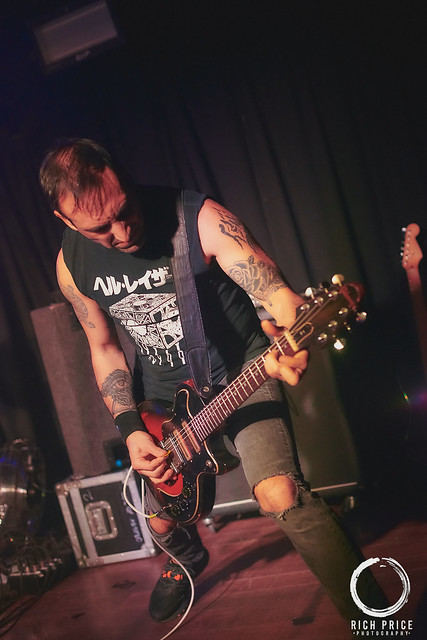 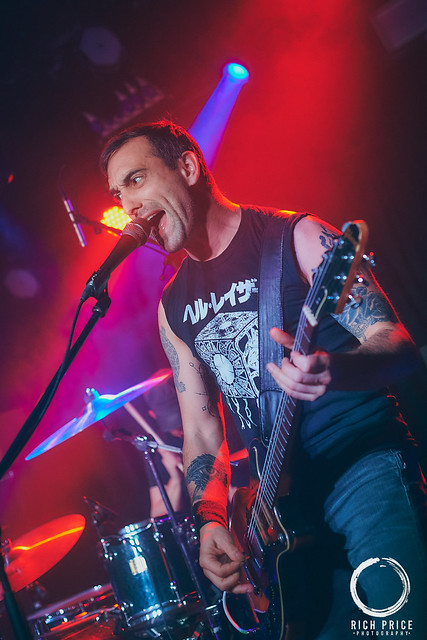 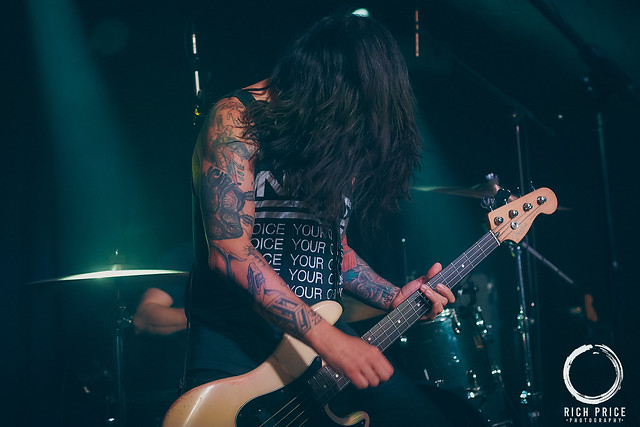