It’s week two of the Metal 2 The Masses competition in Wolverhampton. The winner of the final in June grabs themselves a slot in the stage at Bloodstock Festival alongside Devin Townsend, Behemoth and Judas Priest.  But tonight the prize for two of the four bands is a place in one of the semi finals. 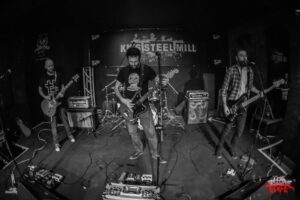 It’s an eclectic mix tonight from stoner rock and doom to punk right through to metalcore. First up are the stoner/doom outfit Ghozer hailing from here in the West Midlands. The fuzz filled riffs fill the room with a warm glow. As the riffs settle across the room the vocals kick in, low and gruff the bark resonates as the sounds bound between the stoner fuzz and some darker doom. It’s wonderful, it’s progressive, if these boys don’t get through I’ll eat my hat. 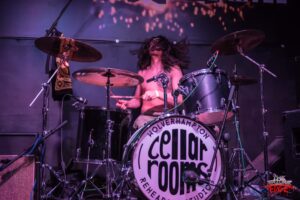 Despite the eclectic bill second band Slump are not too dissimilar to the first. Stoner rock with a heavy Black Sabbath influence. You can here the vibrant Iommi-esc riffs oozing through their music, dark, blues infused heaviness. It's nice to see a band harking back the heavy genre's roots and Slump do it well. With many fans in the room unfamiliar with the bands work, it really is a case of doing enough to score the fans votes. It's a solid, well rounded performance but is it enough for them to progress? The bar has been set and two bands are left to follow. 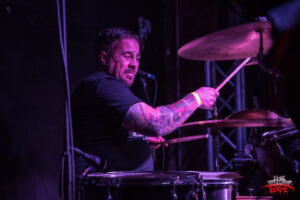 Next up are a band fueled by a mix of punk rock and thrash metal. Big Black Eye are somewhat unknown to many of us, but the fresh faces in the competition are ready to tear KK’s Steel Mill a new one. Brash guitars, brutal bass and a whirlwind of energy on stage, this trio up the pace and the atmosphere within the crowd rises. Setting themselves apart from the rest of the bands so far with their fast paced aggression, they might have produced a vote winning performance but will the fans agree? 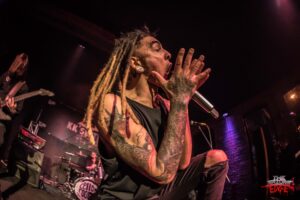 Final act in the competition are Telford lads Recall The Remains. Last year they were bookies favourites to win the competition but faltered in the semi finals. They return this year and are again favourites to grab that slot at the festival. But it’s not the bookies that decided - as they found out last year - the all important fan vote is just half an hour away. They open with a blisteringly fast number minus front man Jacob, as the song progresses Jacob appears through a whirlwind of dreadlocks and limbs to climb his podium centre stage. Throughout the half hour set he trades his brash vocals with bassist Jordan’s more melodic stylings. Their set is full of brutal licks and the fans lap it up. An assured performance full of the confidence you’d expect of a band who’ve been through this before.

But now it’s time for the people’s votes. The hundred odd fans in attendance put their crosses on the ballot and the results are in. The two bands progressing to the semi finals are Recall The Remains and Big Black Eye. Well done to them and commiserations to Slump and Ghozer... I'm off to eat my hat having predicted Ghozer would go through.

See you next week back at KK's Steel Mill for more action! 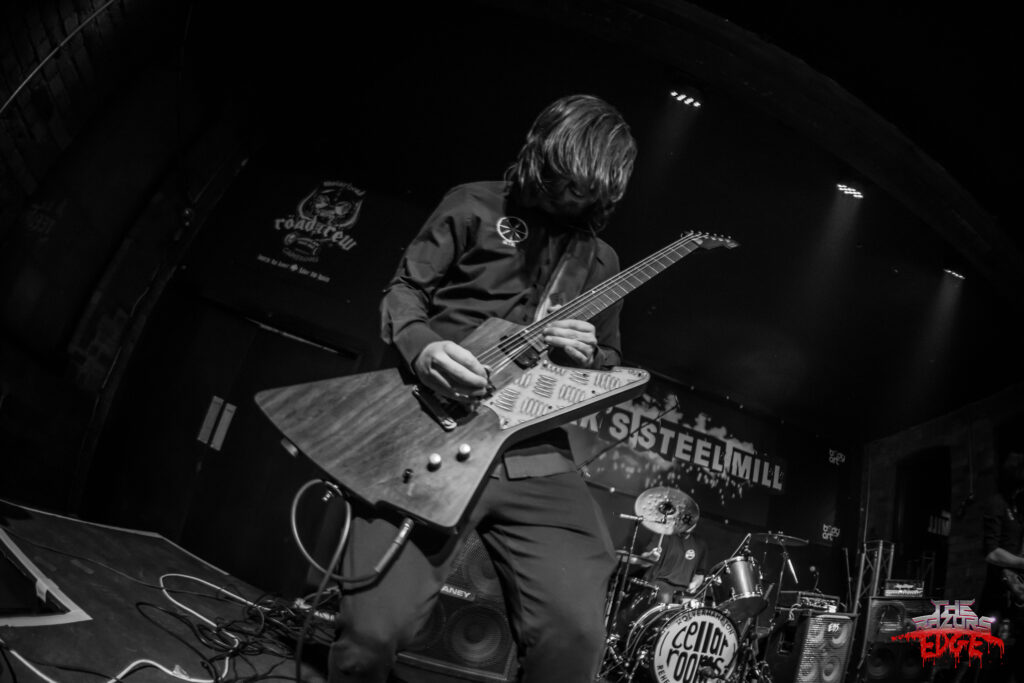 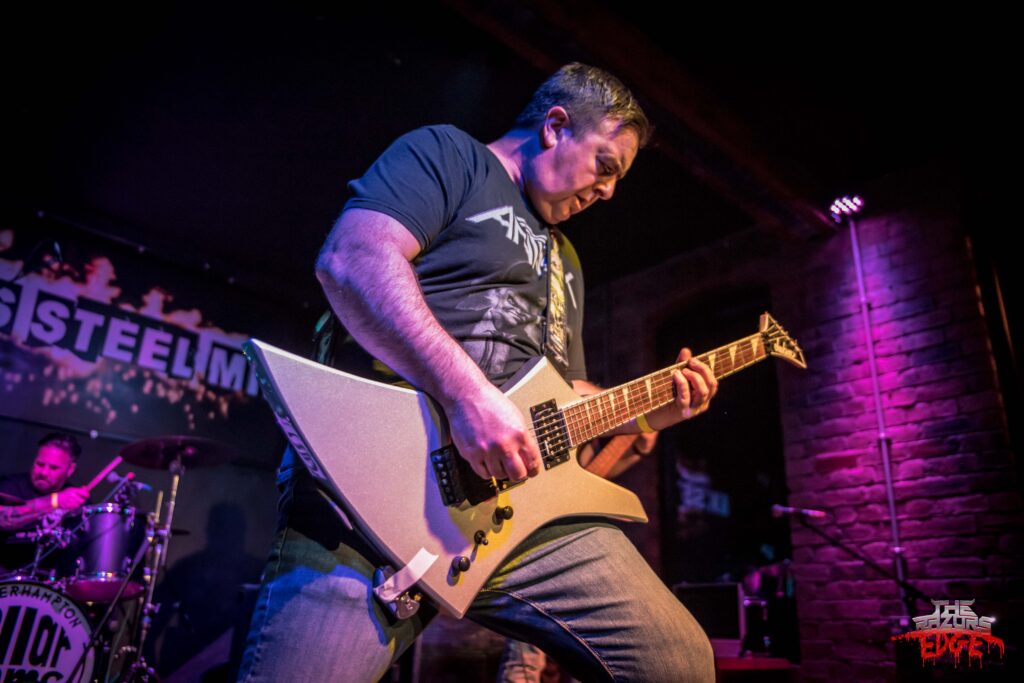 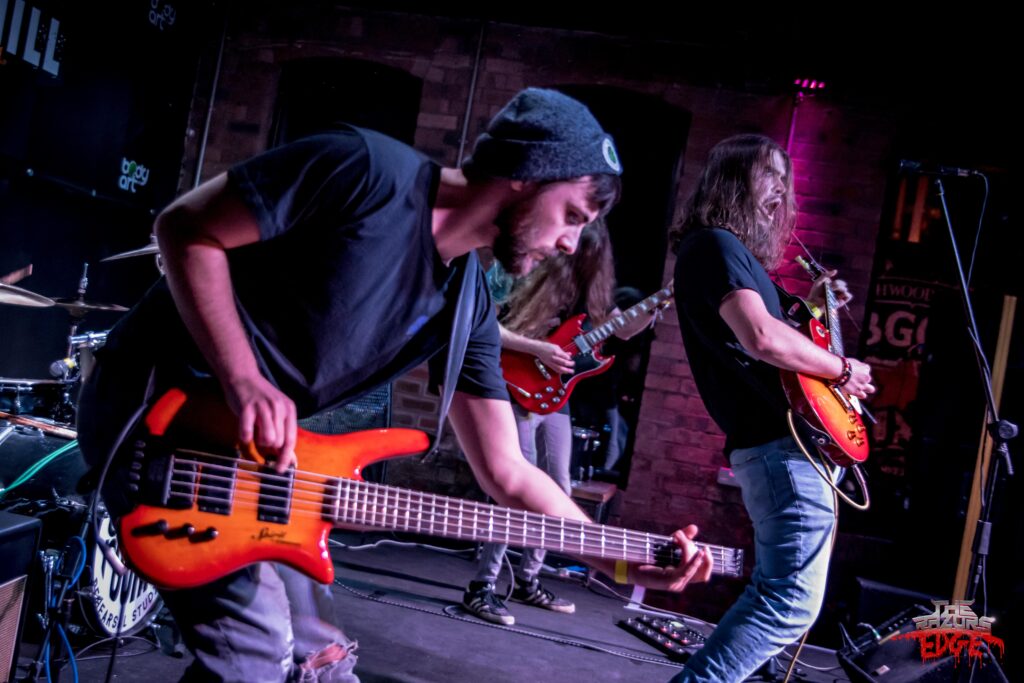 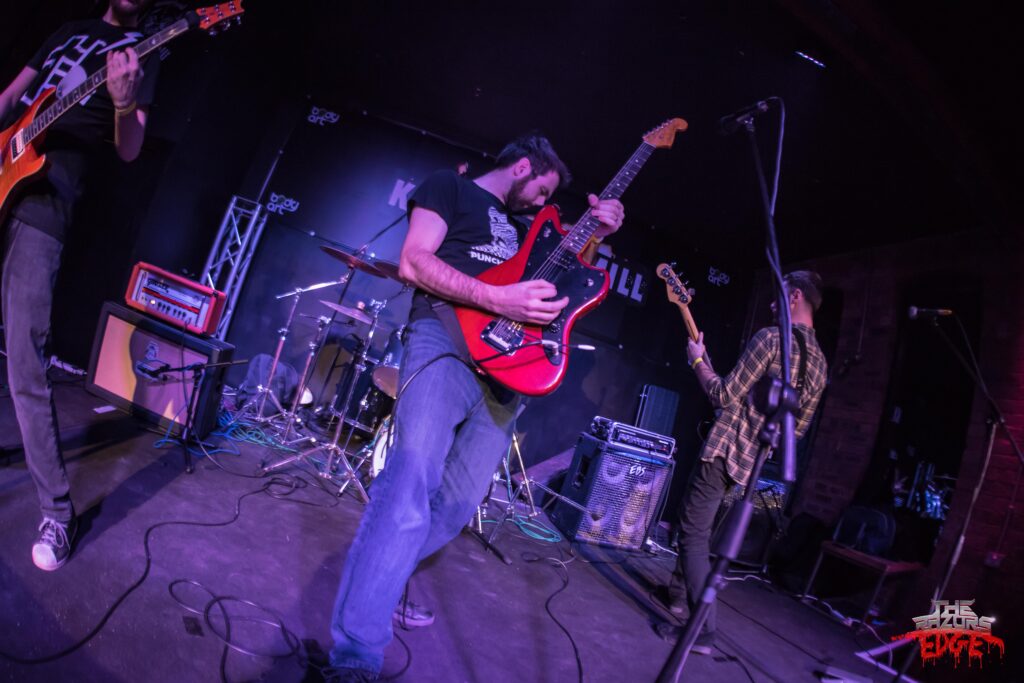 Missed our coverage so far?

Check out our review of Heat 1 here.

And want to get to know the competing bands better?

Get to know the bands from Heat 1 and Heat 2!