Album Review: In This Moment - Mother
Reviewed by Tim Finch

A horn sounds, echoing long into the distance. It sounds again… a haunting voice whispers “I am the god, the devil around you”, the voice echoes into the mists as the horn continues to sound. The voice continues, whispering thoughts into your mind. A drum sounds, the repetitive thud of a heart beat, growing faster, the intensity rising.

This is the introduction to ‘Mother’ the seventh studio album from In This Moment. Never a band to take a short cut, this album is totally immersing for the listener, building on previous works and producing a totally mesmerising piece of work. 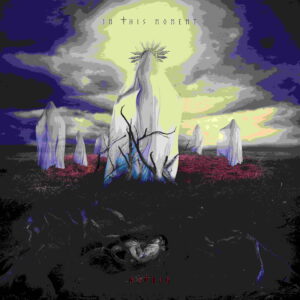 ‘Fly Like An Eagle’ kicks off from the eerie introduction, building into a lighter, less haunting song, uplifting in its message and building the electricity that this album radiates. A forty five second interlude ‘The Red Crusade’ builds into the introduction to ‘The In-Between’, a song potentially familiar with many. This was the lead single from the album, and was released back in October, receiving regular radio airplay ever since. It starts softly but quickly builds, emoting energy, anger and determination to crescendo as the chorus kicks in. Maria Brink’s vocals switch between fear inducing whispers through to outright face melting fire, but all the time dragging the listener fully into the story the song is portraying.

The cover of Queen classic ‘We Will Rock You’ stands out from other cover versions, it introduces an element of power never before heard within the songs confines, guest appearances from Lzzy Hale and Taylor Momsen add interest to the track, but hearing Brian May’s riff’s played as they are will send a shiver down even the most ardent Queen fans spine.

The album fluctuates in pace and intensity as Maria Brink’s vocals are allowed to shine throughout. The power of her voice the true driving force on this album, wonderfully mesmerising throughout.

For the listener, the avid In This Moment fan will love every minute of ‘Mother’ from start to finish. For someone new to the band, this album is a marvellous entry point into a huge back catalogue of awe inspiring heavy music!

In This Moment release 'Mother' via Atlantic Records 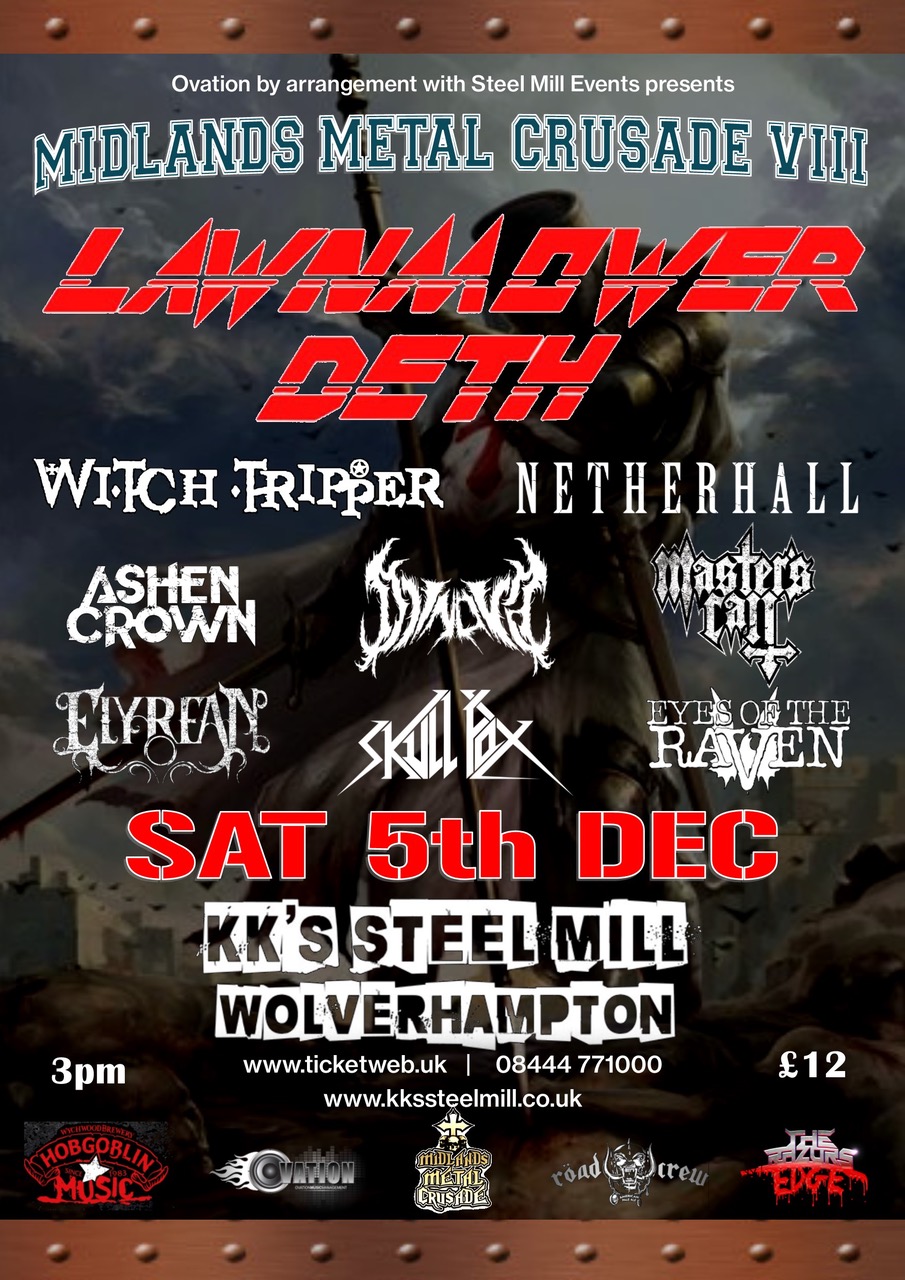