Here at The Razor's Edge we are delighted to be able to bring to you the premiere of Intolerant's new album - Primal Future!

Prior to its worldwide release on Friday, you can listen to the album right here and now!

INTOLERANT is a duo from Rome, Italy, formed by Soul Devourer and Antihuman War Machine in 2020.

Soul Devourer, aka Manuel Mazzenga, is an Italian multi-instrumentalist who's been active with black metal projects Nocturnal Degrade and Scent Of Silence, post-punk band Der Noir, in addition to some dark-wave and techno acts.

Antihuman War Machine, aka Luciano Lamanna, is one of the most esteemed names of the Italian electronic scene; since the 90s he's been a pioneer of techno-rave music, but also a composer and producer involved in hip-hop, underground metal and industrial scenes. EPHEL DUATH, CRIPPLE BASTARDS, Tekno Mobil Squad, Assalti Industriali, Der Noir and Lunar Lodge are among his most notable collaborations.

Inspired by bands such as Revenge, Blasphemy, Black Witchery, Diocletian, INTOLERANT push black/death and harsh metal to the limit. Morbid, violent, sick and brutal: the band’s upcoming album will annihilate you with a total nihilistic war metal assault. 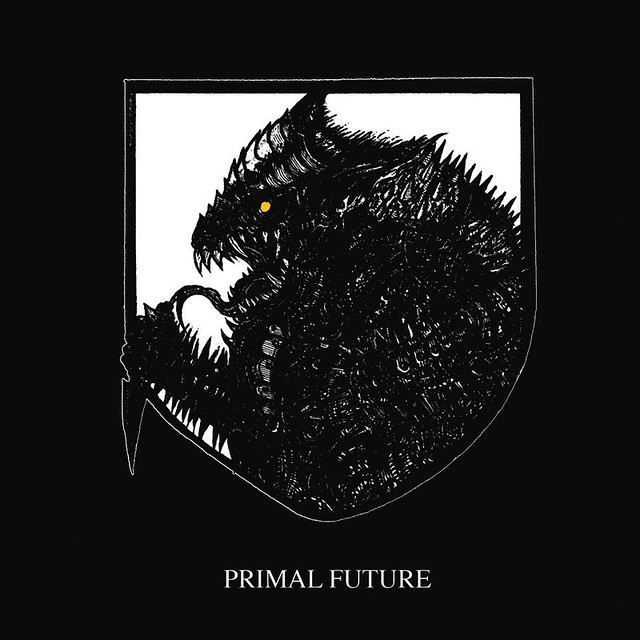