With the world in chaos, exhilarating new music has become more important than ever before. As a result, the emergence of tech-metal mavericks STENGAH could hardly be better timed. One of the most exciting new bands on the planet, the French quintet have spent the last few years in a state of perpetual evolution, armed with some of the most visceral and forward-thinking riffs and refrains in recent memory.

Both thrillingly primal and ferociously intelligent, this is music that aspires to enlighten and brutalise in equal measure. Talking about the song they say, "Above Inhumanity is a gloomy reverie, a suspended time, where you reach what's beyond the irrational. A tired mind abandoned to madness, vision and wisdom reduced to the merest fears, struggling with the darkest version of yourself."

The video for “Above Inhumanity” acts out the story of a young woman haunted by the childish depiction of a ghost - herself in a parallel dimension. Trapped in a time loop, she awakes again to find a filmstrip containing a disturbing video of a ghost following her. The video projector turns out to be a gateway between both realms. The foreboding tale sees her awake where everything appears as it really is…

They add, “It’s a dreamlike narrative that makes spiritual and physical realms collapse. A story where a hunter may be a prey, and the prey a monster…"

Founded by drummer Eliott Williame, STENGAH have the sound, the smarts and the ambition to push heavy music ever further into the future. After years of steady evolution and meticulous attention to detail, the band – completed by bassist Benoit Creteur, lead guitarist Maxime Delassus, rhythm guitarist Alexis Dewasch and powerhouse frontman Nicolas Queste - have honed their sound to a state of cutting-edge perfection.

“The music is about (re)connecting with yourself,” says Eliott. “It’s about people, their fears, their faiths and their philosophies. How sometimes those things can guide them, and how sometimes they can blind them. It asks, with no judgement, about how odd and how strange the social and emotional behaviours of human beings are. It’s all about the power to believe, in creativity, and in consciousness.”

STENGAH bring riffs that speak of unstoppable momentum and insidious hooks that will penetrate your heart and your head. “Above Inhumanity” is just the beginning. 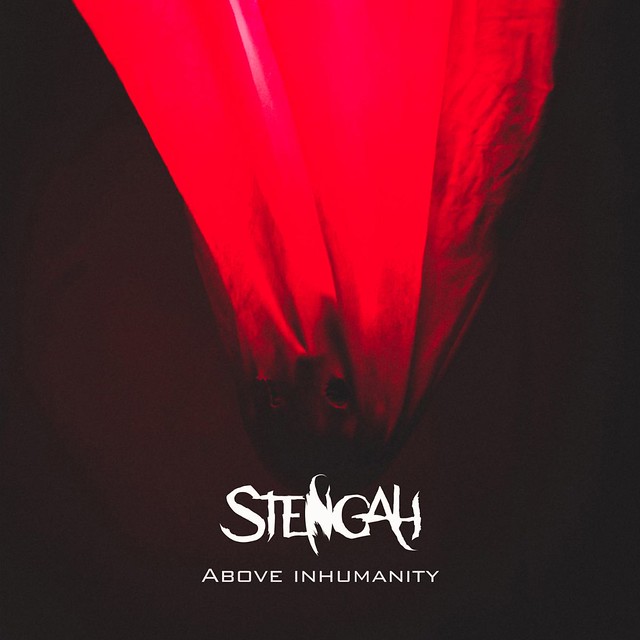