The approach to KK’s Steel Mill is busy this evening, more so than usual as a queue of fans snakes around the block scrambling to get into the best venue in the West Midlands. Tonight’s entertainment is German guitar legend Michael Schenker, who is promising a three hour set, with support from another legendary figure, Doro Pesch.

The length of the headline set means Doro hits the stage unfashionably early, advertised for 7:15, but kicking off at 7. Despite the early start the venue is packed and Doro of course can make any time fashionable. 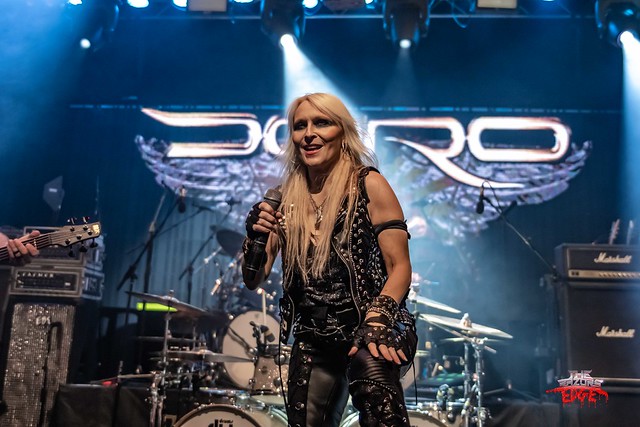 Kicking off the set with two Warlock “covers” (I use the term cover loosely they are her own songs after all) in ‘I Rule The Ruins’ and ‘Burning The Witches’. The fans pumping their fists along to Doro right from the start.

Whilst the set is dominated by Warlock material, her solo work also makes an outing. ‘Raise Your Fist In The Air’ and ‘All For Metal’ are crowd pleasers!

With venue proprietor KK Downing in attendance this evening, Doro breaks up her performance to thank the Judas Priest great and with him watching side of stage she breaks into a cover of ‘Breaking The Law’, followed by set closer ‘All We Are’. 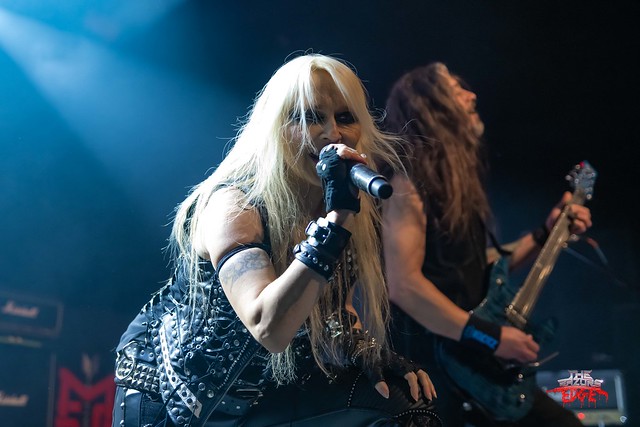 On any other evening Doro would be the main event, but tonight she is a mere appetiser for guitar maestro Michael Schenker. As the lights on the stage arise Schenker arrives to rapturous applause, as he and his band – but mainly him - kick into ‘Ascension’ the instrumental track that highlights just how good a guitarist the man is. A statement of an opener, marking his territory, this evening is firmly about Michael Schenker and no one else.

Ronnie Romero enters the stage as the band move onto ‘Cry For the Nations’, and it’s not long before UFO classic ‘Doctor Doctor’ makes its appearance. On any given night this could be a set closer but tonight it steals the show at the start, Romero’s vocals prowess elevating the song yet further. 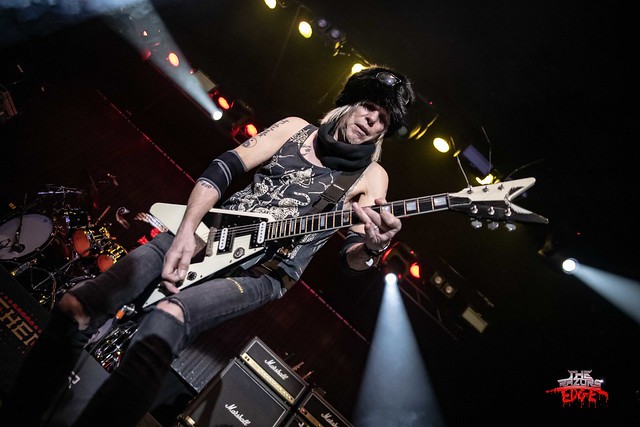 This evenings set is a mix of Michael Schenker Group originals, a few Michael Schenker Fest songs plus of course the UFO and Scorpions hits the guitarist made his mark on. With each an every song the guitar virtuoso displaying evidence of just why so many great musicians hold the man in great esteem.

Before we know it we are two hours into this set and the direction changes slightly. As we head rapidly towards the end of the evening the final six songs are taken straight from Schenker’s UFO years, and the ‘Stranger In The Night’ album specifically. ‘Rock Bottom’, ‘Shoot Shoot’ and ‘Let It Roll’ sound magnificent and have the crowd pumping their fists and signing along with smiles from ear to ear. That leads into ‘Natural Thing’, ‘Too Hot To Handle’ and set closer ‘Only You Can Rock Me’.

A humongous set, at a great venue, performed flawlessly. Take a bow Michael Schenker, that was magnificent! 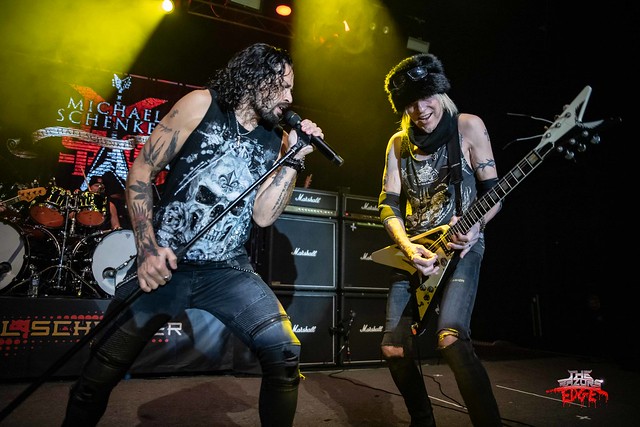 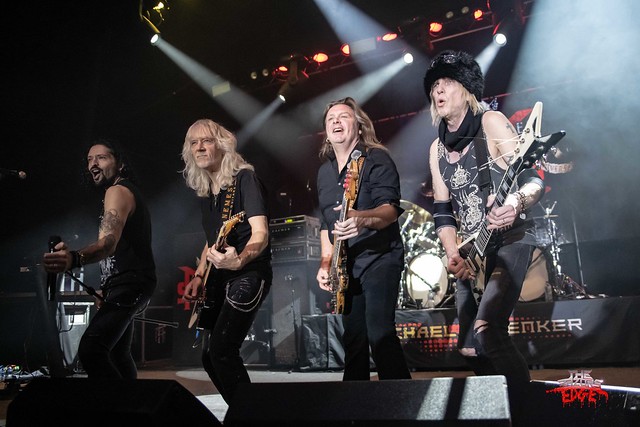