When you think of Mark Tremonti you think of all those rocking riffs, fretboard wizardry and all round guitarmanship that he’s shown through a career with Creed, Alter Bridge and even his solo work. When an album entitled ‘Tremonti sing Sinatra’ lands on our desk it piqued our interest. How will Tremonti twist the legendary singer’s tunes into his own? We're about to find out!

The album is full of Sinatra classics, kicking off with ‘I’ve Got You Under My Skin’. From the opening note it’s quite clear this album isn’t going to be what most Tremonti fans are used to. In fact the guitarist has stayed true to Sinatra’s style on this album and it’s hard to separate the two when listening to this opening number. So alike is Tremonti to Sinatra vocally that I checked out the Sinatra original of this track straight afterwards to compare the two. The comparison is startling! Tremonti sing’s Sinatra just as well as Sinatra sings Sinatra! 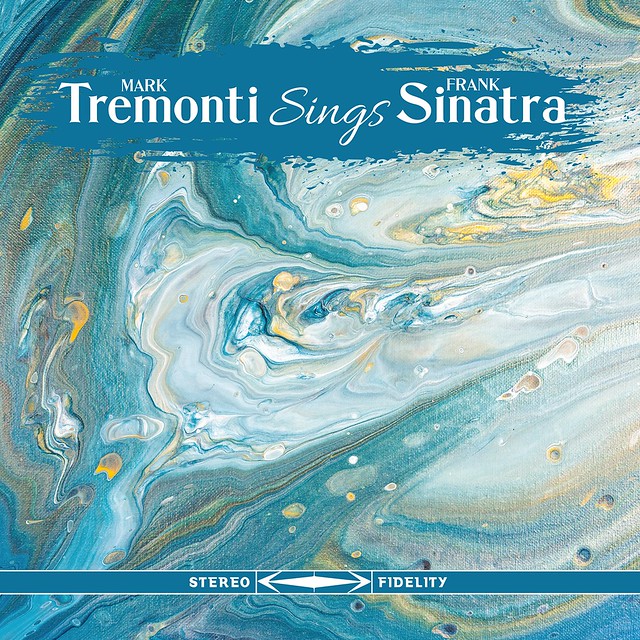 There is something special about this album, as Tremonti is donating 100% of the proceeds to the National Down Syndrome Society (NDSS), a condition for which his daughter Stella was diagnosed with and also a cause for which Sinatra himself raised over a billion dollars. Tremonti himself comments:

“I’ve always loved singing Frank Sinatra songs. When we found out about our daughter Stella’s Down Syndrome diagnosis, the stars aligned. My obsession with Sinatra had its reason.”

The album Tremonti has produced covers all the well known classics, ‘Fly me To The Moon’, ‘Luck Be A Lady’, ‘Come Fly With me’ and more. The stand out for me is ‘My Way’ which Tremonti’s voice is outstanding on.

Yes this is not an album most Tremonti fans will rush to listen to, it is Sinatra in the style of Sinatra, there are no classic solos or fast paced rocking riffs to be found. But with the cause the album is raising money for, it is an album each and everyone of us should own! Bravo Mr Tremonti, bravo!