If memory serves me correctly Vexed were supposed to play up at Satan’s Hollow back in January, but the show, like many others at that time, had to be pulled. So, it’s great to finally have the band rock up in town as part of the Amplified UK festival and pretty much lay waste to the whole damned place.

I had the pleasure of reviewing Culling Culture in these very pages when it was released back in May 2021 and caught their searing performance at Bloodstock Open Air a couple of months later. The restart of the live circuit and a spring jaunt with In Flames have certainly fired up the band to greater heights.

Even from the sound check it’s apparent that Vexed are in no mood to take prisoners, with bassist Al Harper and guitarist Jay Bacon trading hefty chugs before the show even started; and Megan’s mike gets a terrifying test as her bellows fill the PA and very nearly disrupt Rebellion’s foundations at the same time. 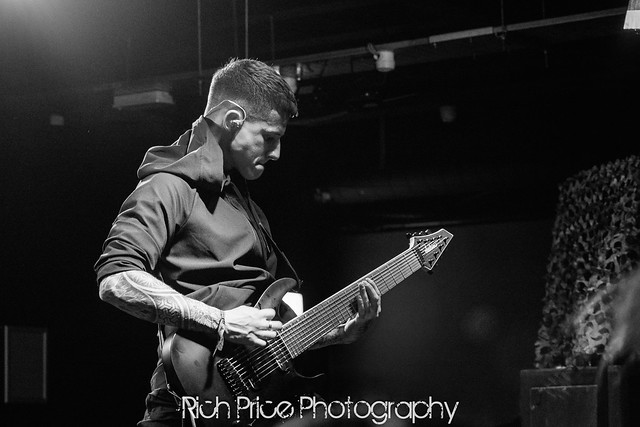 By the time they hit the stage for real Vexed have locked into their mindset and set about crafting a full-bloodied musical assault, building crunching guitar and deep bass on Willem Mason-Geraghty’s cacophonous drumming. The three musicians lead us on a journey through extremity, mixing guttural Death Metal with more nuanced, though no more gentle, poly-rhythms that define the debut record. Even those Nu Metal, early Slipknot, vibes of Narcissist and Weaponize seem to have added weight to them.

Had the band just got their heads down and delivered forty minutes of brutality then this would have been a worthy compensation to the lost January show; but that does not appear to be on Vexed’s horizon this evening and they punctuate the ripping riffs with the sounds of Eastern shamanic mysticisms, with a sprinkle of Euro-flavoured FFGM and a few ambient episodes to keep the interest quota high. 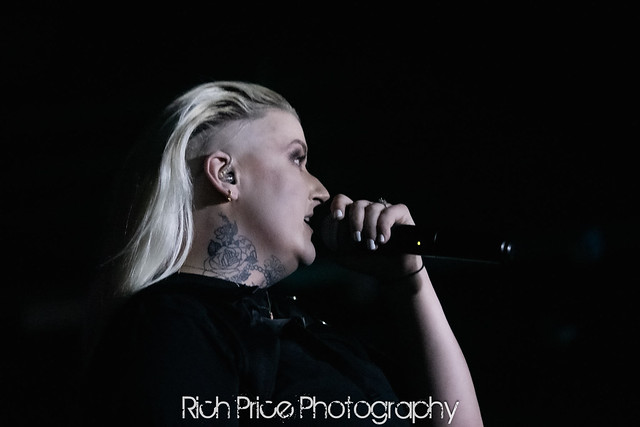 As the focal point of the performance, Megan shows herself to be as engaging a front-person as any one of her peers. Whether it’s roaring death growls or rapping over urban beats, she delivers a consistently engrossing turn, laying her heart bare on the depression-fuelled Lazarus or barking spite at the gaslighters with Fake.

Clearly most, if not all, Culling Culture would be aired tonight, but it is such a strong record that it would be a shame not to stroll its complex paths again, especially when you have the architects of the labyrinth on hand to act as guides.

For whatever reason – other shows, rail strikes or a continued uncertainty about the surety of shows happening – but the turn out was a little sparse for such a performance. However, Vexed are not the kind of people to short-change anyone and the level of the intensity they put into the show is proof-positive that here is a band with a big future ahead of them. 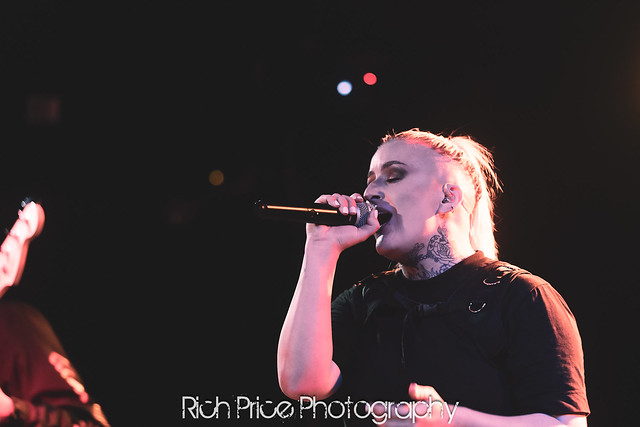 Having seen bands spitting their dummies out in such a situation, it is always heartening to see pride and professionalism dominate the day. It might also be worth reminding Vexed that the Sex Pistols played this town to forty-two people and went on to change the world.

There is a truly exciting scene growing around some of the emerging UK bands at the moment. If we can take a silver lining from the Pandemic Years it is the feast of great music that is being made by young and exciting new artists that are challenging the established hegemony and forging alternate paths into and through the heavy music scene. Long may it continue! 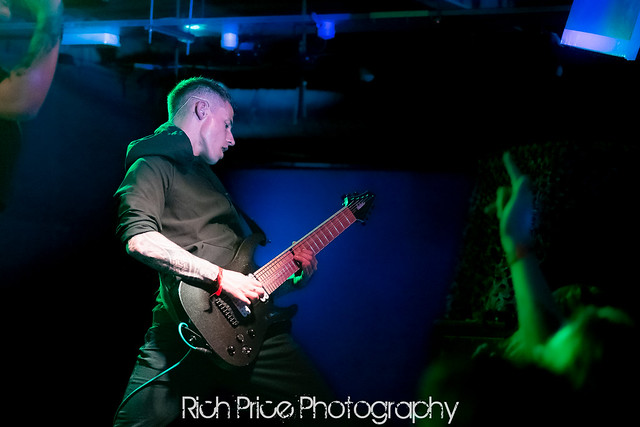 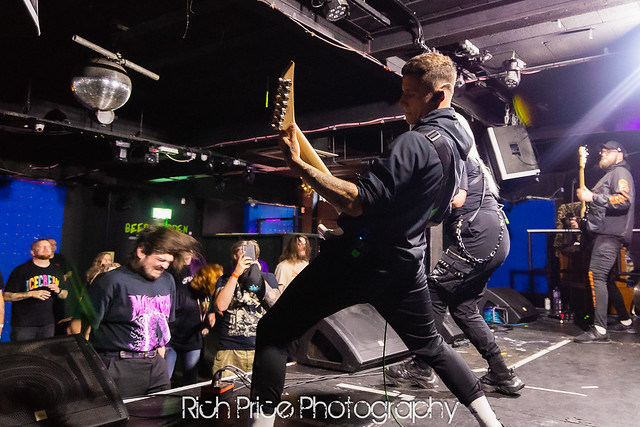