After releasing their crushing debut ‘Yarost' I Proshchenie’, Wowod have teamed up with their
hometown friends Somn to issue this devastating split upon the world.

‘We're two neighboring bands sharing the local scene in Saint-Petersburg, Russia. We played many times together and thought it'd be cool to introduce each other to our fanbases by doing a split release.

As Russians finding ourselves in this horrible situation, we are against cutting the cultural exchange, setting up new borders because of politics. We value human life regardless of nationality and are hugely opposed to whoever or whatever tries to manipulate us or our feelings.

"Obrechenie" literally means "Doom" in Russian. This three-piece tells a story of lack of forgiveness in mankind which sets it on track to its inevitable demise. The tracks were written long before recent events, but they unintentionally resonate with what's going on.’ - WOWOD 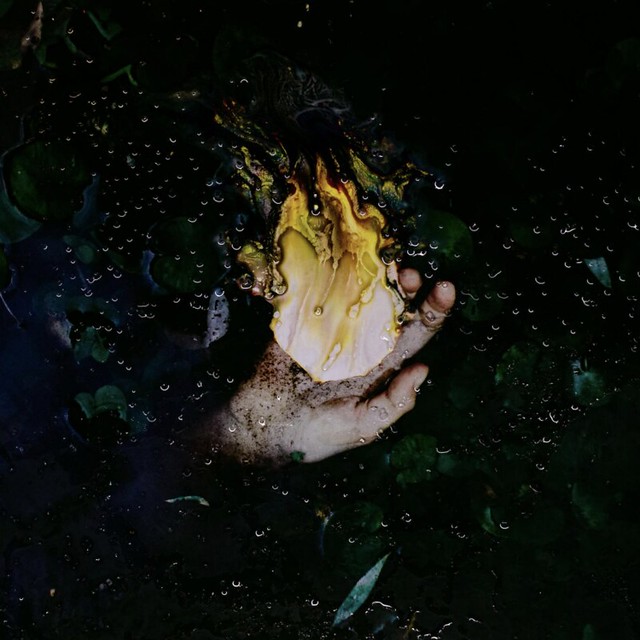