Formed in Dayton, Ohio, back in 1979, Toxic Reasons are one of Punk’s best kept secrets. Possibly due to their revolving door of personnel that passed through the band’s ranks or the plethora of record labels on which the albums were released.

Whatever the reason, Audio Platter have got their hands on five of Toxic Reasons’ studio discs and spruced them up for individual re-release; they have also gathered together a sixth platter, a Greatest Hits collection if you will, featuring a couple of previously unheard songs.

Chronologically the first on Audio Platter’s roster is 1984’s sophomore Kill By Remote Control, a ten-track collection of Punk anthems, from the abrasive Destroyer, through The Clash-like Revolution to the Pistols-esque Break the Bank. It’s a succinct and caustic introduction to the band and what they’re about.

A year later – and the next record to be rereleased – is Within These Walls, on which Toxic Reasons seem to have adopted an electronica sound, reminiscent of the post-punk movement. Opener, Then Came the Rain could have been a chart-botherer from Theatre of Hate, Party’s Over is underscored by an insistent bass-line and Guns for September has that Last Train from the Wasteland feel to it, combining horns and a reggae vibe, showing the band are more than mere bluster. Although less immediate than the other records on offer here, Within These Walls feels as though it has the most secrets to reveal.

Another year and another album, this time Bullets for You, which sees a return to the fast punk assault. We’re the Revolution, Get Out the Gun and Killing the Future tell you all you need to know about the nihilistic direction of the record. The pounding Breaking Down the War Machine and the extraordinarily catchy Gotta Believe makes you forget the approaching apocalypse and dig out your dancing shoes for the end of Humanity party.

Toxic Reasons released three albums between Bullets for You and the next re-issue, In the House of God from 1993. The intervening years saw the band stripped down to a three-piece and the crunching guitars and the sludgy riffs seems to suit that approach. While Show No Mercy would find favour with the bearded and Wasteland has a certain Sabbath-thing going on, In the State of Grace reminds us that the band are punks to their very core.

Toxic Reasons’ last record was No Peace in Our Time which takes all the creative influences of the previous dozen years and lays them out in a twelve-track farewell. Armageddon Night and Up Ahead and Around the Corner are fiery punk romps, whereas the Ska-elements raise their head again on Third World America. Yet, rather than sounding like a mish-mash of styles, No Peace in Our Time is surprisingly coherent.

While just leaves the newest disc on offer here, God Bless America?, a compilation from the other five records and including two previously unreleased songs: Unholy War and AGRO. Both are in a Clash vein, with Unholy War being a more radio-friendly tune that AGRO.

If you’re unfamiliar with the works of Toxic Reasons please allow me to introduce you to five explanations as to why you should remedy that as soon as possible. If you’re still reticent, then see God Bless America? as a try-before-you-buy offer. You’ll be glad you did. 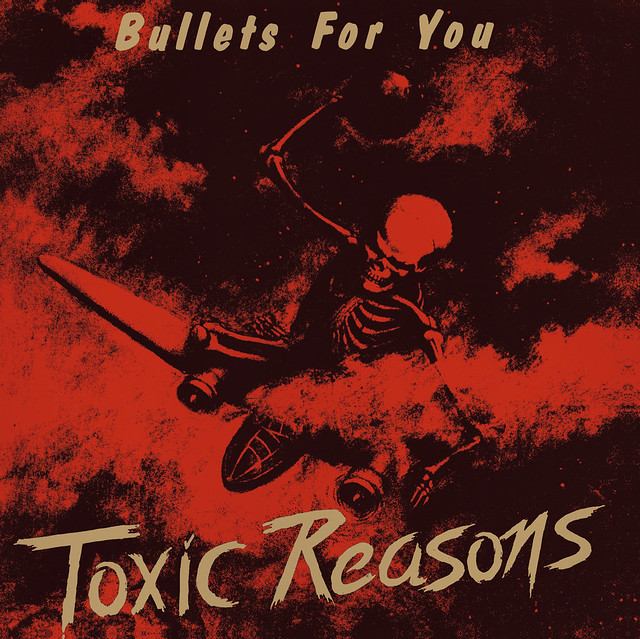 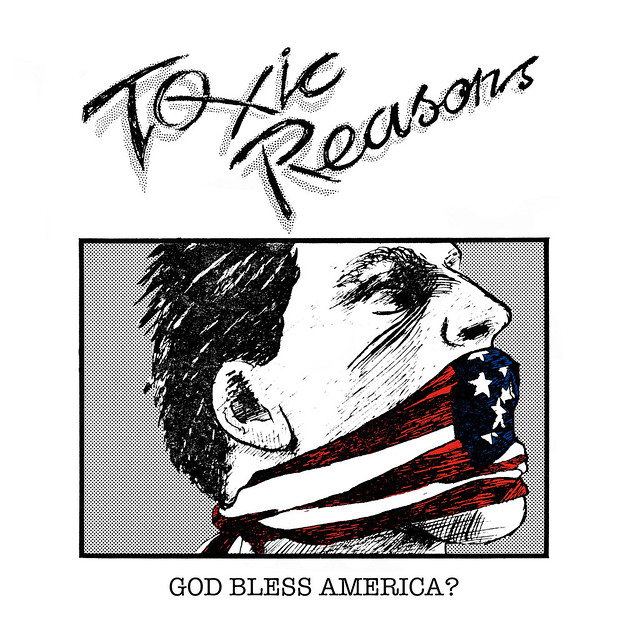 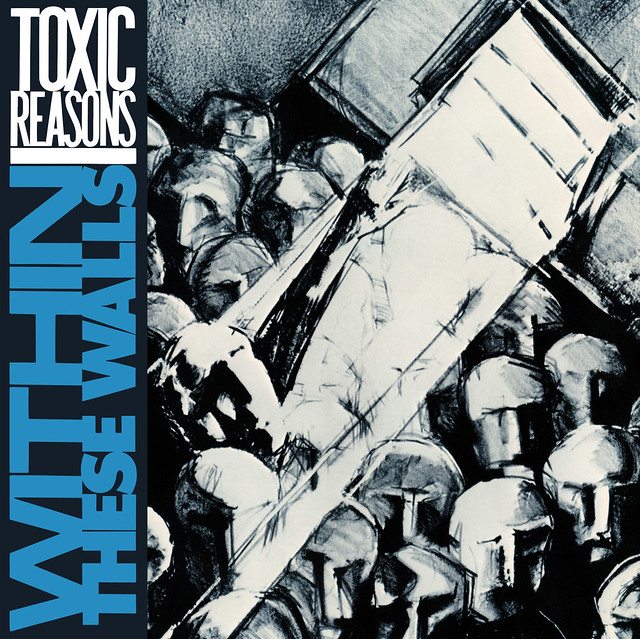 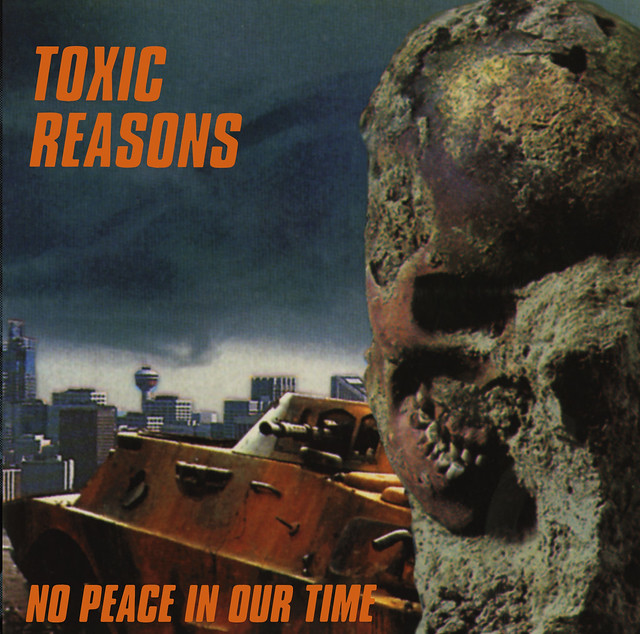 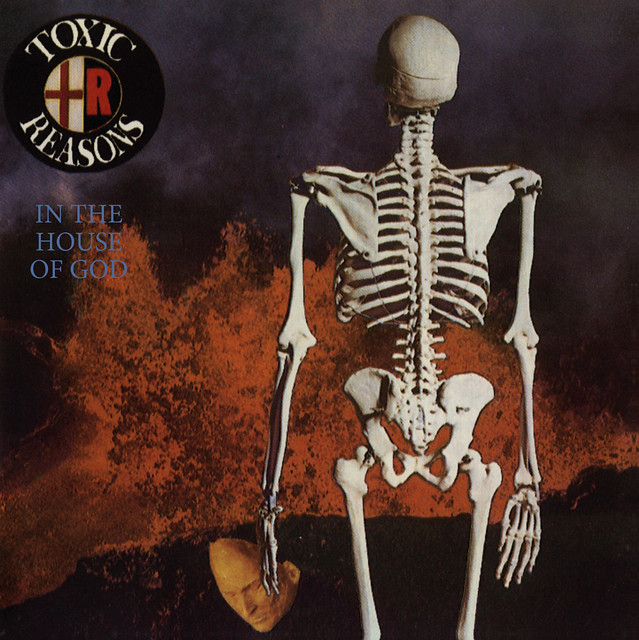 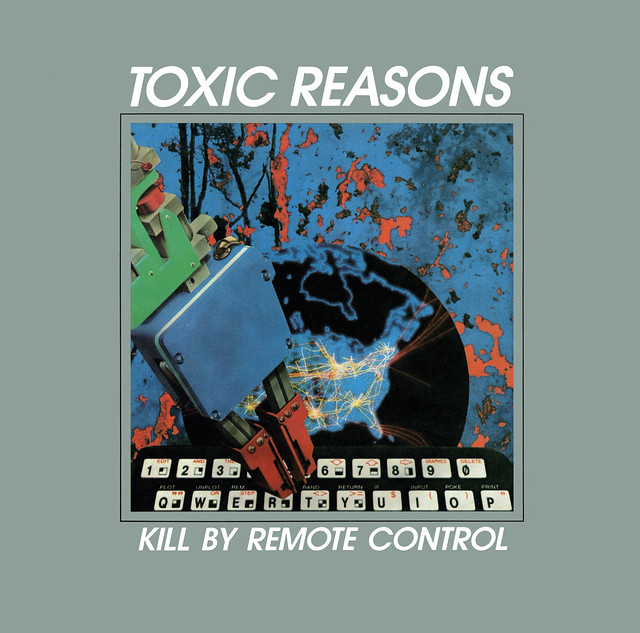