Tonight sees the end of The Pretty Reckless' run in the UK on their current Death By Rock and Roll Tour a sold out stretch of ten dates ending here in the capital at Brixton Academy. As I approach the academy the lines wrap round the building which is a sight I've not seen in years and it's not surprising given that the last time they toured here was 2017!

There is just one support tonight and that is UK rockers The Cruel Knives. They have quite the task opening the show tonight but its one they were clearly up to! Fast and furious and full of punch these guys know how to rock. The crowd respond to them really well and front man Tom Harris interacts and pulls attention with a commanding stage presence and the entire band are super tight powering out huge chunky riffs and hefty bass lines, its simply unadulterated rock! Regardless of whether or not the audience tonight were fans of the band their arms were in the air and they were rocking out, its hard not to when presented with music this infectious and exciting. Keep an eye out for more from these guys definitely ones to catch live. 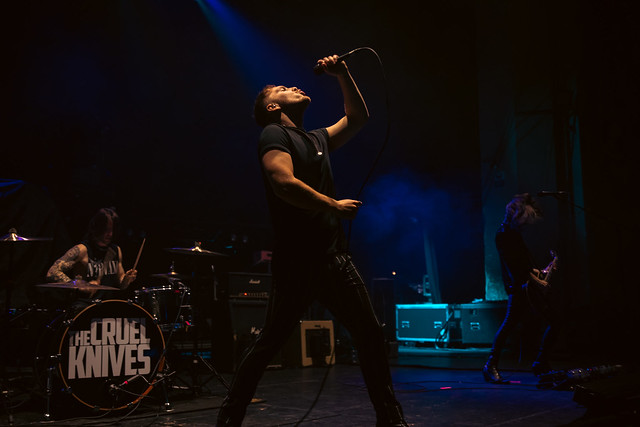 Opening track 'Death By Rock and Roll' gets the devil horns raised from the sea of die-hard fans in their 'Death By Rock and Roll' t-shirts, respectfully, who explode in the presence of Taylor as she stalks around the stage with a real rock star strut the stage is her domain and she definitely owns it. Energy, presence and attitude grit the road of each track, giving the set a real angry, angsty, rebellious flavour which is lapped up. Song after song, hit after hit, The Pretty Reckless power through an impressive set list, riling the crowd up with songs like 'Going To Hell,' and early hit 'Miss Nothing.' 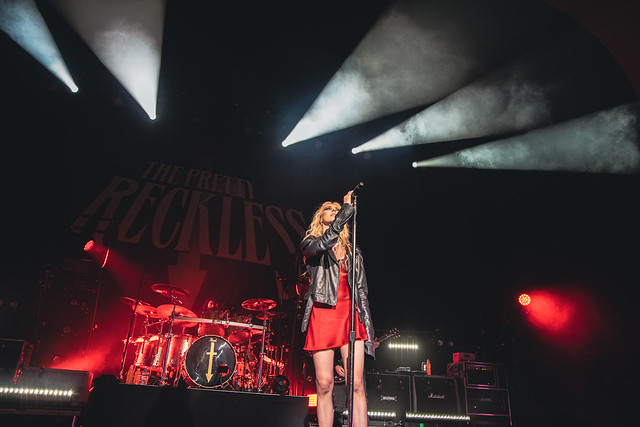 A moment of peace breaks through the chaos as lead singer Taylor Momsen addresses the crowd and catches up after being away from the UK for a number of years. A quick catchup of the new album and then a trip down memory lane, "back to the very beginning," as Taylor says, back to fan favourite song 'Make Me Wanna Die.' Clearly a moment old and new fans alike have been waiting for, 02 Brixton Academy erupts in cheer and applause.

Taylor provides a great vocal delivery throughout the entire show, which is testament to her dedication to her craft, considering just two days before she was struck down by a fever forcing them to cancel their Norwich show.

The night ends up a hot and sweaty mess, the teenage angst has been screamed out of everyone watching and the band finish up their monstrous set list with three encore tracks, fulminating with 'Fucked Up World.' The lights go down, the band exit and 02 Academy Brixton can begin to tend to its wounds. Fun and feisty, anthemic and angsty. The Pretty Reckless have torn through the UK leaving their mark and the hope that it won’t be another 5 years before they grace our shores again! 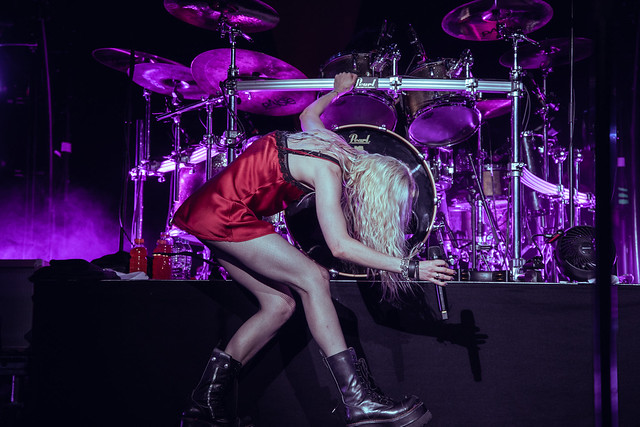 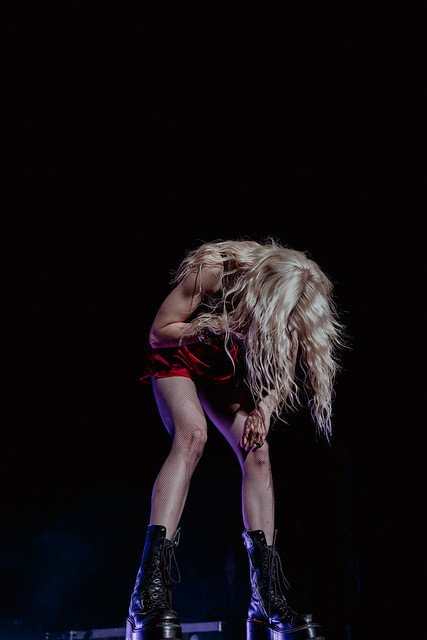 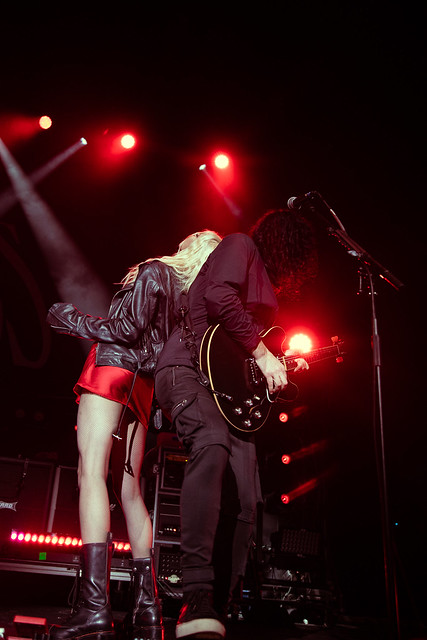 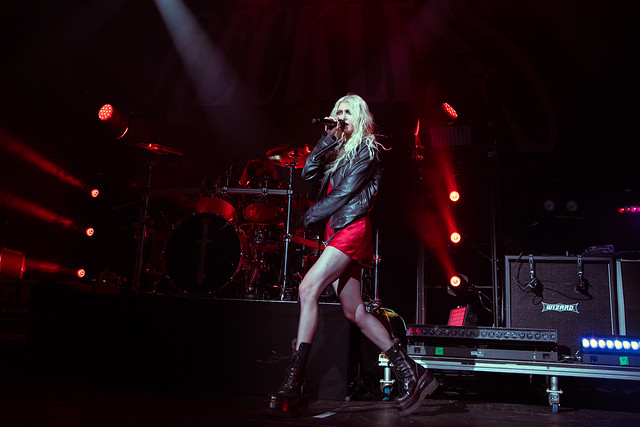 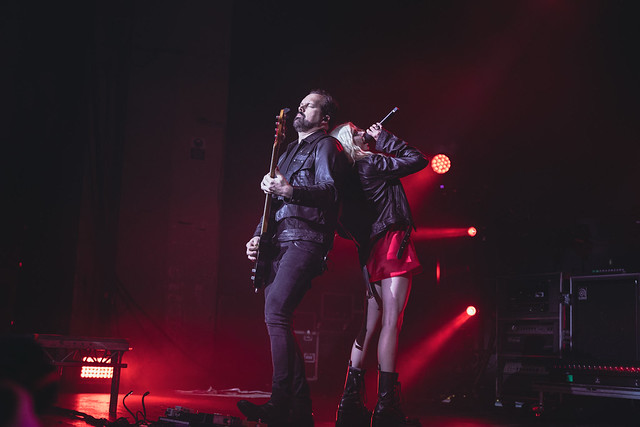 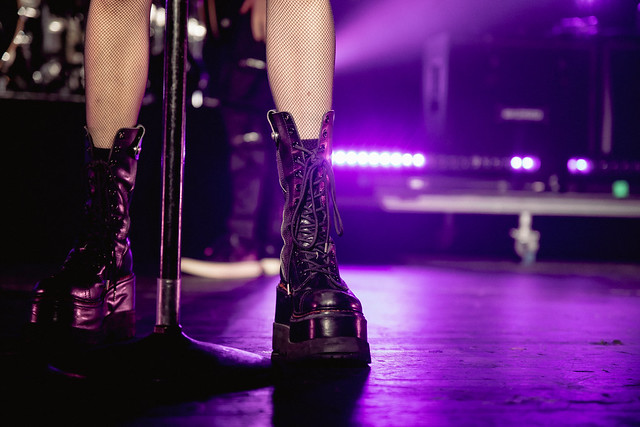