NOLA thrash metal legends Exhorder have announced plans to release their first album in 27 years, Mourn The Southern Skies, which will be released on September 20th via Nuclear Blast Records.

The band has also debuted the record’s lead track, 'My Time', alongside a music video that can be seen at the link below.

The band have also announced a short run of UK dates to coincide with the albums release. See you all on the road! 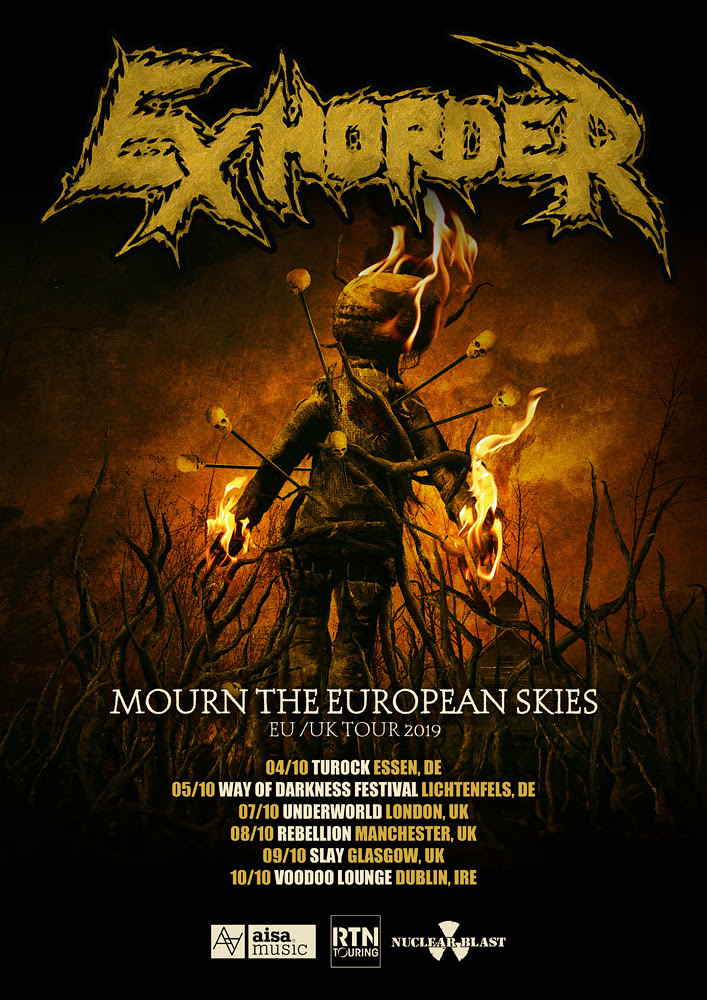