It’s week four in the Wolverhampton edition of the Metal 2 The Masses competition with the eventually winner getting a spot on the festival bill at Bloodstock alongside Devin Townsend, Behemoth and Judas Priest. 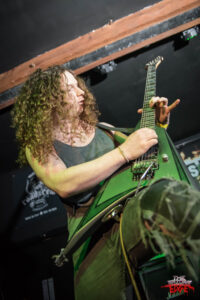 This week four bands go head to head fighting over two spots in the semi finals; Fractura, Water Into Water, In Fury and Higher State. It’s all down to their performances in the night with a judging panel d fan vote deciding who goes through.

First up are Fractura who enter the competition with a brand new line up and play their first gig in this formation. From the off they are brash and they are loud, a cross between naughties era nu-metal and Pantera in both sound and looks. They ooze chugging riffs and vocals laced with the inspiration of the likes of Robb Flynn and Phil Anselmo. A whirl wind of noise and energy to kick off proceedings. 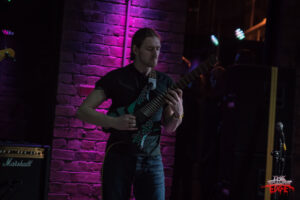 In complete, contrast second band up are Water Into Water who infuse elements of jazz into their heavy progressive offering. The four piece instrumental outfit have songs that weave a story, meandering riffs and luscious keyboard melodies meld with the jazz styled drum and bass line into a cacophony of sound. Epic ten minute ditties fill the set in a stand out performance that was brave in front of a rowdy crowd waiting for some aggressive music. 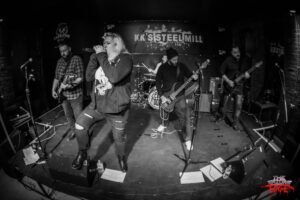 In Fury return to the competition for the second year in a row. Front woman Stacey is in the crowds face from the start and the performance as a whole is loud. Throbbing riffs echo out as the crowd gets moving for the first time this evening. Stacey screams, the drums roar and the electric atmosphere rises. The stand out performance of the event so far, but what does this writer know? The fan vote at the end of the evening could swing any way yet. 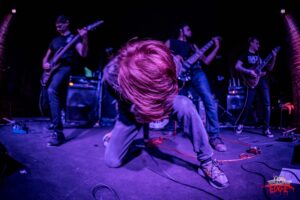 They say don’t judge a book by its cover and Higher State somewhat fall into that category. As they kick off their set front man Brandon, of very small stature, barks out a growl one would not expect just by looking at him. It’s dark, dank and guttural and perfectly fits their style of technical death metal. The set is plagued by technical difficulties, but the band battle on regardless. It’s heavy, it’s violent and brutal; members of last weeks winners Blood Church get a pit going. The question is have they done enough?

Once the votes are counted In Fury are the first band to progress, and then Higher State join them, having battled through the technical difficulties and won the crowd over. Its commiserations to Water Into Water and Fractura both of whom put in wonderful performances. We'll see them all again soon no doubt!

See you next week back at KK's Steel Mill for more action! (Corona virus permitting) 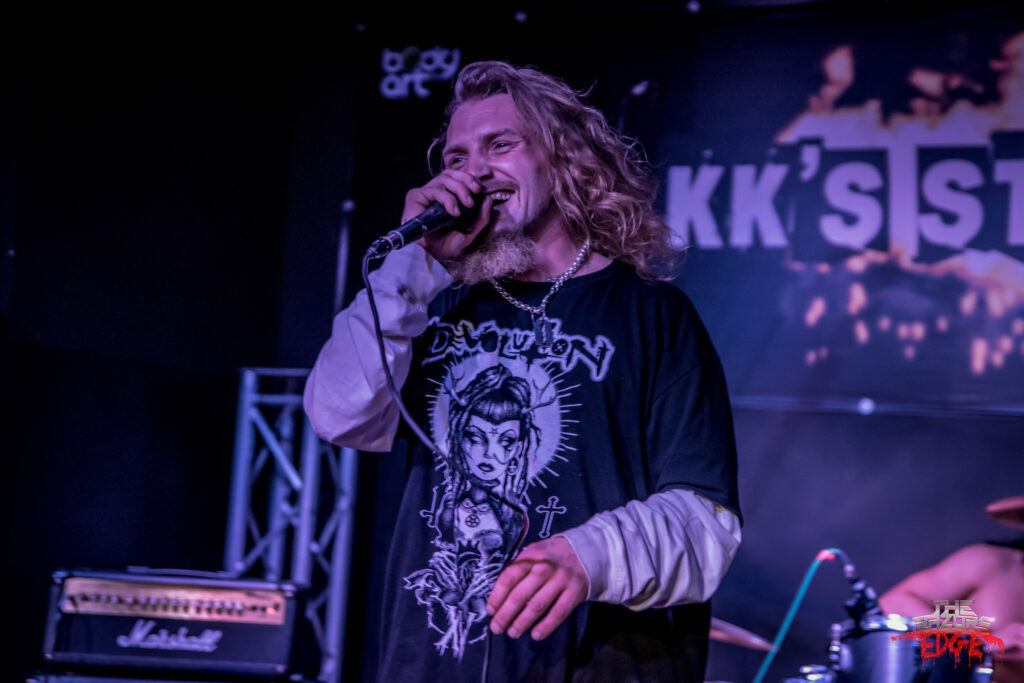 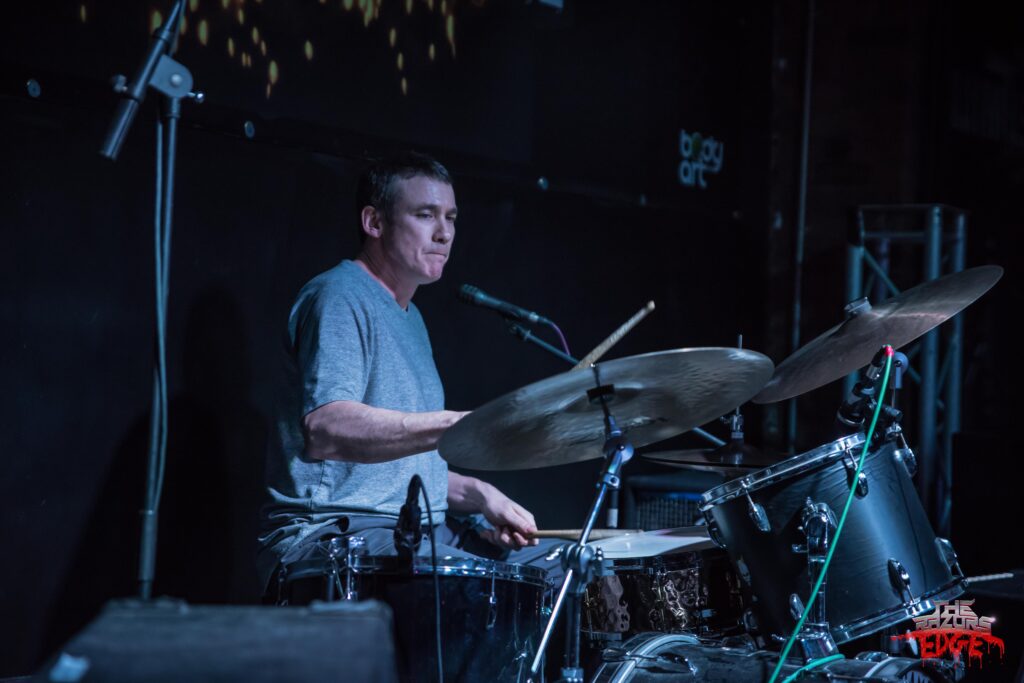 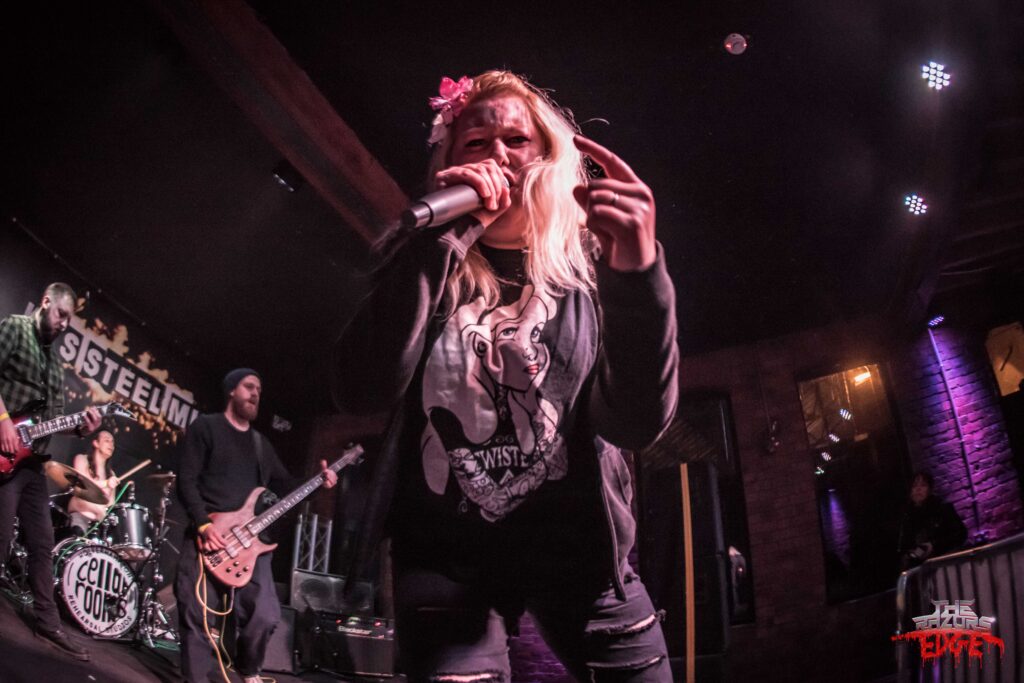 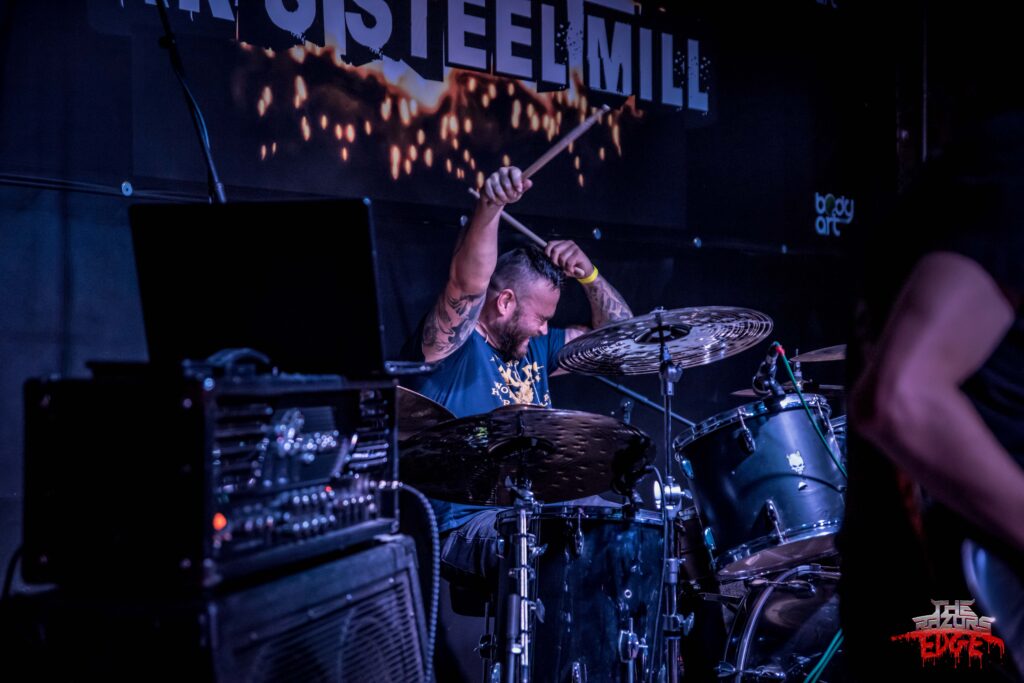 Missed our coverage so far?

Check out our reviews of Heat 1 and Heat 2.

And want to get to know the competing bands better?