'Tied Up In Love' is the third single release from Shades of Gray's forthcoming album, a project very much inspired by the Glam bands from the 70's, 80's & 90's. The video, filmed and directed by Emma Loudon Schofield, is reminiscent of those iconic bond opening sequences and the swinging sixties!

Written by Myke Gray who performs all instruments with the exception of drums, which are provided by Pete Newdeck who is also mixing the album.

Once the album is finished a full band will take the show on the road in 2021.

Want to find out more about Myke Gray? You can catch our episode of Devil's Island featuring Myke here.
And remember when live shows were a thing? It seems like a lifetime ago, but here is our report from the road, when Myke played KK's Steel Mill in Wolverhampton earlier this year. 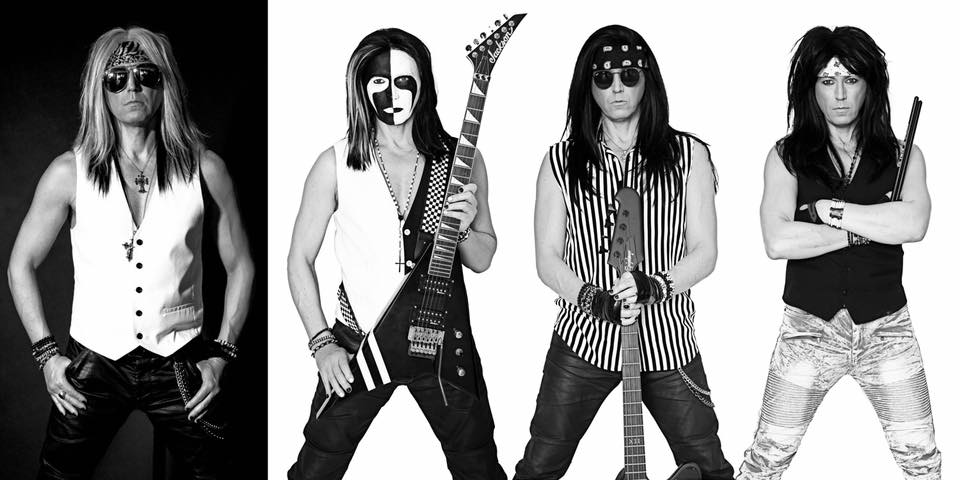